Bethel Baptist Church was built following Juneteenth in 1865. It was built by the late Jack Yates and company, who created Freedman's Town. 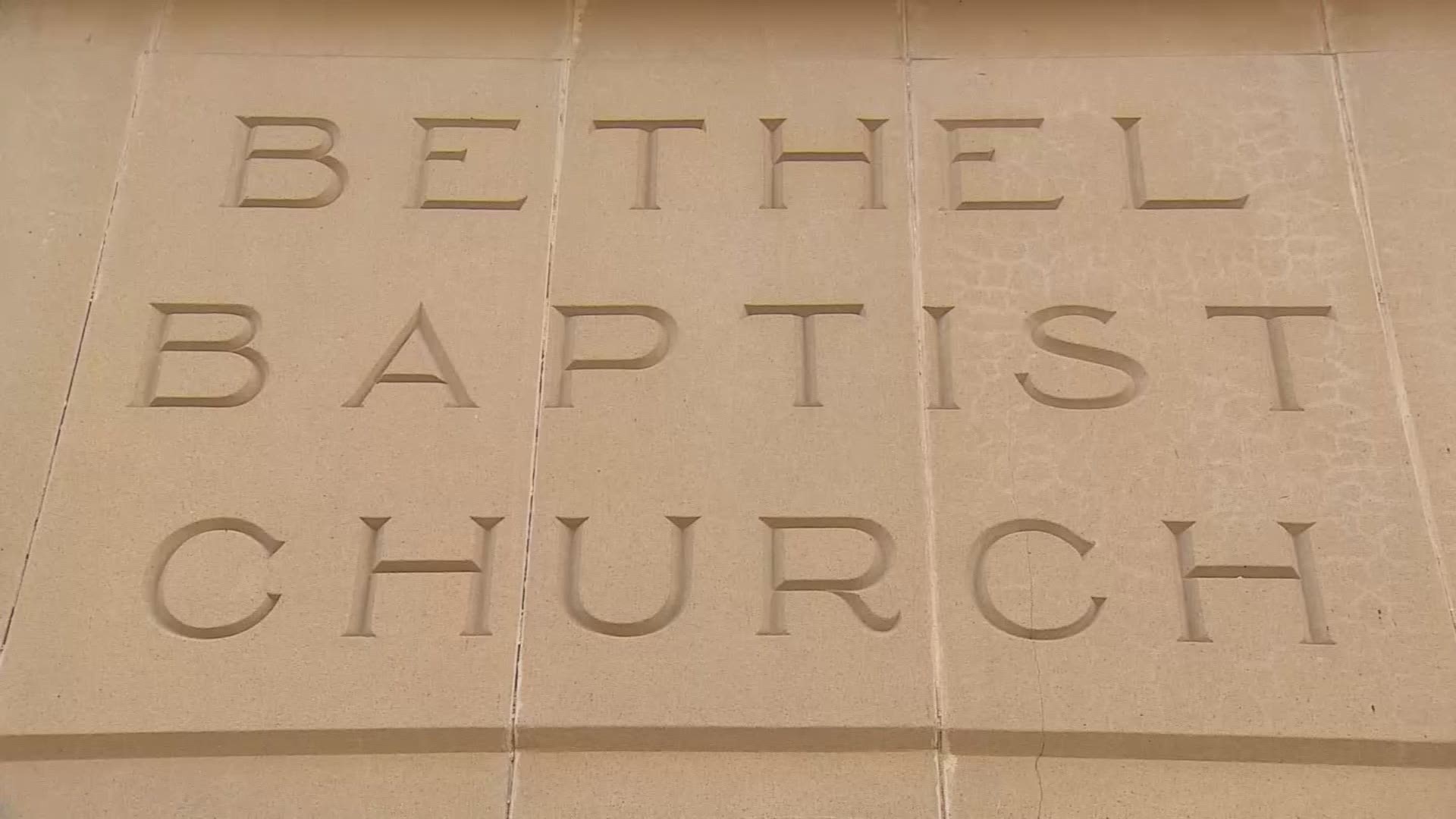 HOUSTON — What was once a church for Houston's Black community now stands as a city park snuggled in Midtown.

Bethel Baptist Church was built following Juneteenth in 1865. It was built by the late Jack Yates and company, who created Freedman's Town, a safe haven for African Americans.

"When my great grandfather and his family first came out of slavery there were no institutions for black people, African Americans in this city," said Yates' great-granddaughter, Mrs. Jacqueline Bostic.

Bethel's building has always sat on Andrews and Crosby Street in Midtown. Before it became a city park it served as a place of worship and refuge for the Black community after slavery.

Since its initial development in 1891, the building has undergone three structural changes.

There was a hurricane that destroyed the initial structure in the early 1900s. The building was rebuilt, but in 2005 it was destroyed by a fire.

That's when the city of Houston then stepped in and restored and repurposed it as a city park.

Spectators are allowed to visit and not only enjoy the serenity of the half an acre park but also can soak in some of its history.

Bostic says despite the redevelopment and gentrification around it, the small relic of the original Freedmen's Town serves as a reminder of the rich Black history of the area.