The fun and funky doughnut shop will be open 24/7 with a drive-thru for those late-night sugar cravings. 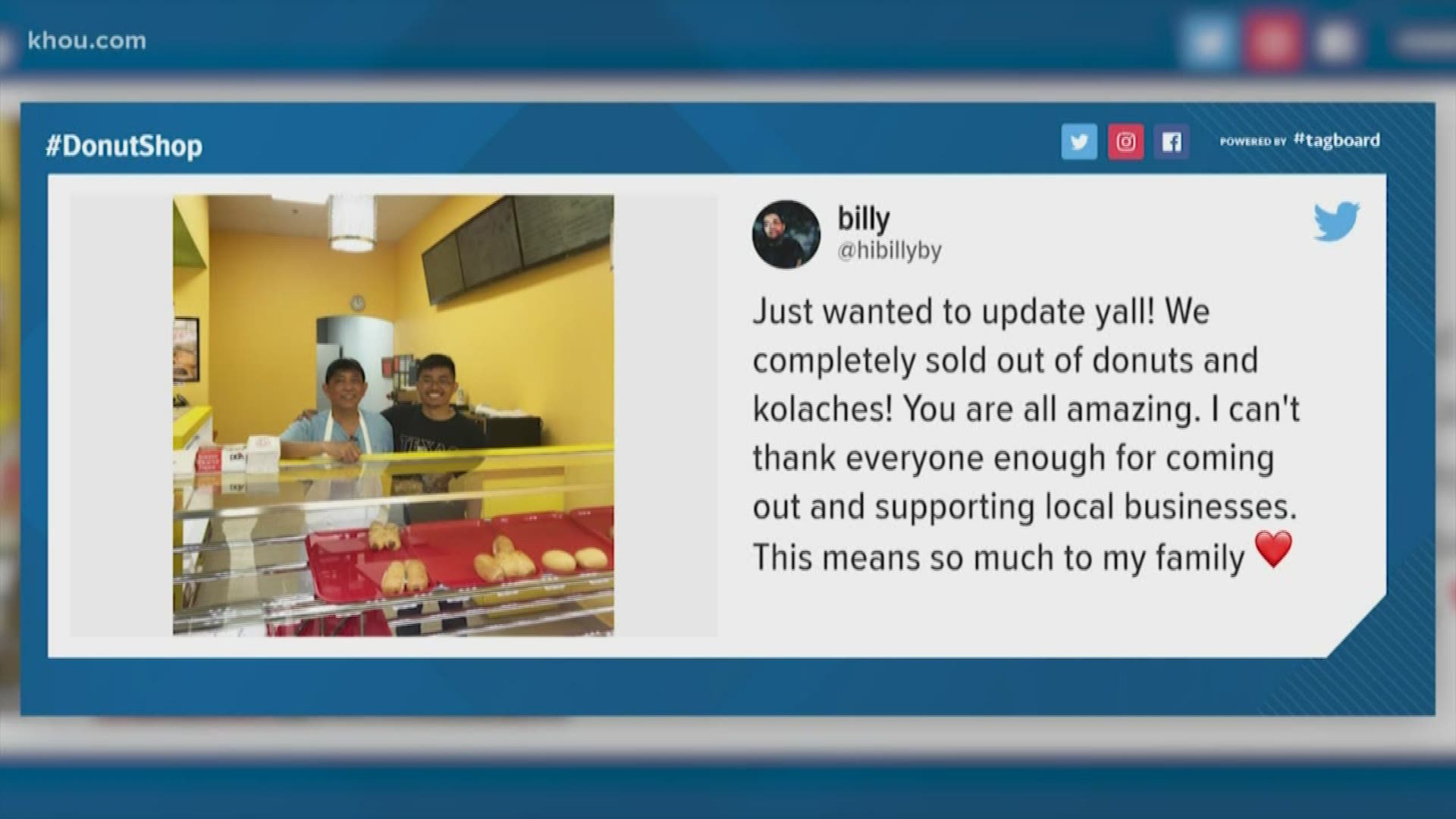 HOUSTON — The above video aired on an earlier date.

So much for those New Year's resolutions to eat healthier and lose weight.

Voodoo Doughnut will soon tempt Houstonians with an array of tasty treats when it opens its Washington Avenue location later this month.

The Houston store will be open 24/7 with Voodoo’s first ever drive-thru location.

Voodoo Doughnut is known for its iconic bright pink boxes full of fun and funky flavors, including the  bacon maple bar, the maple blazer blunt, the Homer and the guava coloda.

Voodoo held a job fair in Houston in December and they plan to hire 70 people.

“We are ecstatic to continue our expansion in Texas, adding to our existing location in Austin,” says Voodoo Doughnut co-founder Kenneth “Cat Daddy” Pogson. “We look forward to contributing to the Houston community and eager to find amazing people that thrive in a fun, high energy environment to join the team. Get ready to see our iconic pink boxes in the coming year!”

Voodoo originated in Portland in 2003 when Cat Daddy and friend Tres Shannon decided to raise the doughnut game to a new level.

They built their “little doughnut shop that could” and their quirky concoctions were a big hit.

"Where the magic is in the hole and good things come in pink boxes," is their motto.

Along with Houston and Austin, Voodoo has expanded in Oregon, Colorado, California, and Florida.

The Houston store at 3715 Washington Avenue was originally scheduled to open this coming summer but they now say the grand opening will be this month. The exact date hasn't been released.

RELATED: An inmate escaped prison in 1979. He was just captured New Year's Day after 40 years on the run.