The agreement with the City would allow filming to start from Oct. 20 through April 2021. 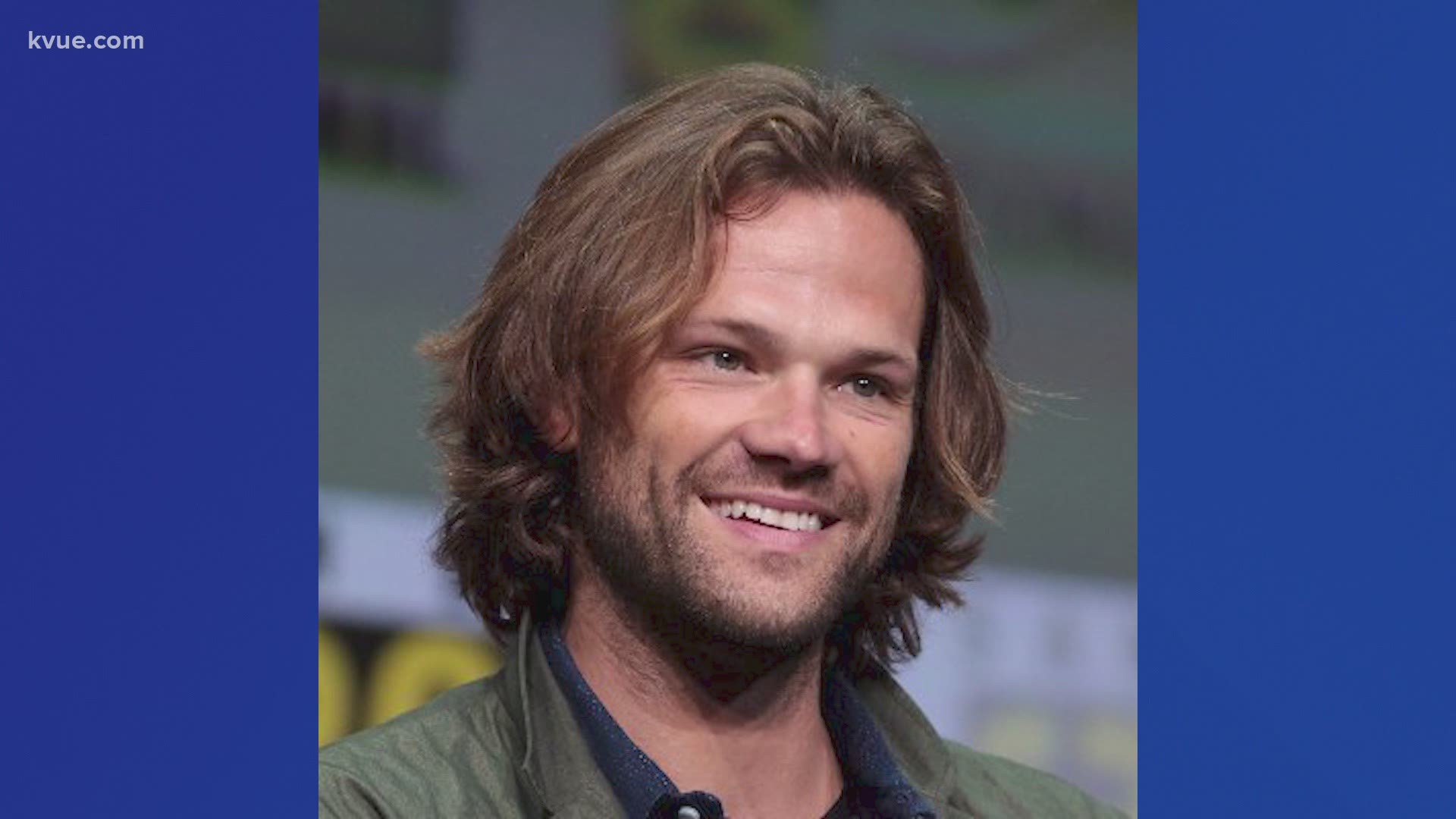 AUSTIN, Texas — Supernatural's Jared Padalecki will star in a "Walker, Texas Ranger" reboot, and the series is one step closer to being partly filmed in Austin, where the actor calls home.

The City of Austin negotiated an incentive agreement with Eye Productions for a 13-episode production of the show.

During a meeting on Oct. 15, the Austin City Council approved an agreement for $141,326 in incentives that would allow the reboot, "Walker," to start filming in Austin from Oct. 20 through April 2021, according to KVUE's media partners at the Austin American-Statesman.

The vote was 11-0 and it included an exception that area workers will be on the crews that create the show.

According to a document from the City of Austin, Padalecki, who is also one of the show's executive producers, is "championing the production in Austin." More than 50% of the production schedule is on location in the capital of Texas.

The Texas Film Commission is planning to offer an incentive of $9.3 million.

The original "Walker, Texas Ranger" series starred Chuck Norris and aired on CBS for a total of eight seasons.

We know one thing's for sure: Padalecki has some big boots to fill.

The reboot will air on the CW.

WATCH: 'Walker, Texas Ranger' is getting a reboot will star a San Antonio native 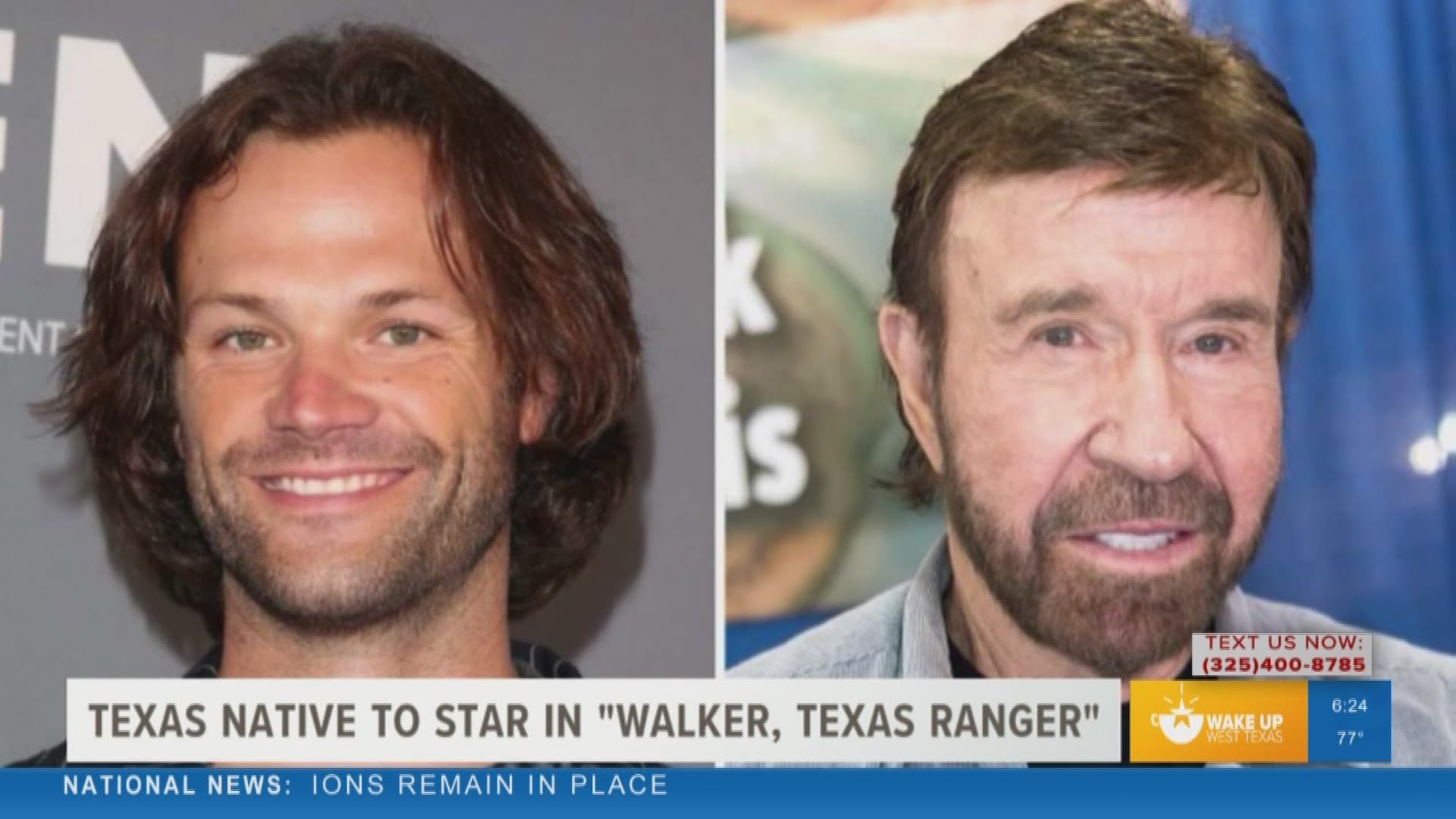 Should Texas bars reopen? Here's what the COVID-19 stats suggest