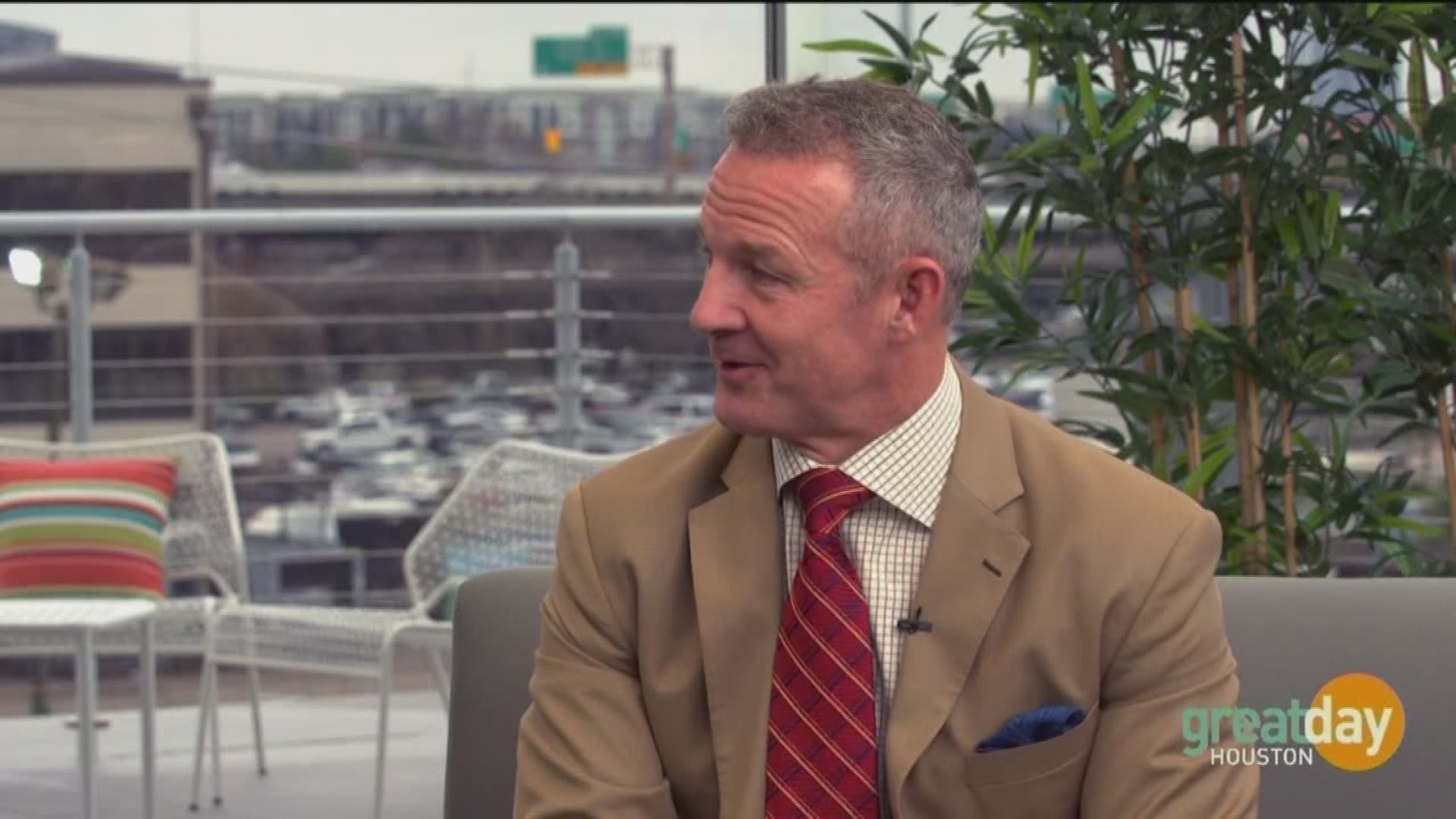 HOUSTON — Merril Hoge NFL career was cut short when he suffered from back to back concussions.  He would later testify in front of congress regarding concussions in football.  So why has he written a book exploring the other side of the debate?  He argues that the media has over-inflated research from limited studies, and a frenzy against playing football has been the result.  In “Brainwashed, The Bad Science Behind CTE and the Plot To Destroy Football,” Merril debunks the big myths about CTE including; All NFL players are falling apart, CTE is settled science, and youth football is child abuse.  The book is brave, insightful, and fascinating.  To get a copy, visit brainwashedbook.com