IKEA has created an app that helps turn boxes into toys

IKEA's toy box app is one of the featured items discussed by KHOU 11 Tech Reporter Doug Delony when he visited with Deborah Duncan on Great Day Houston. 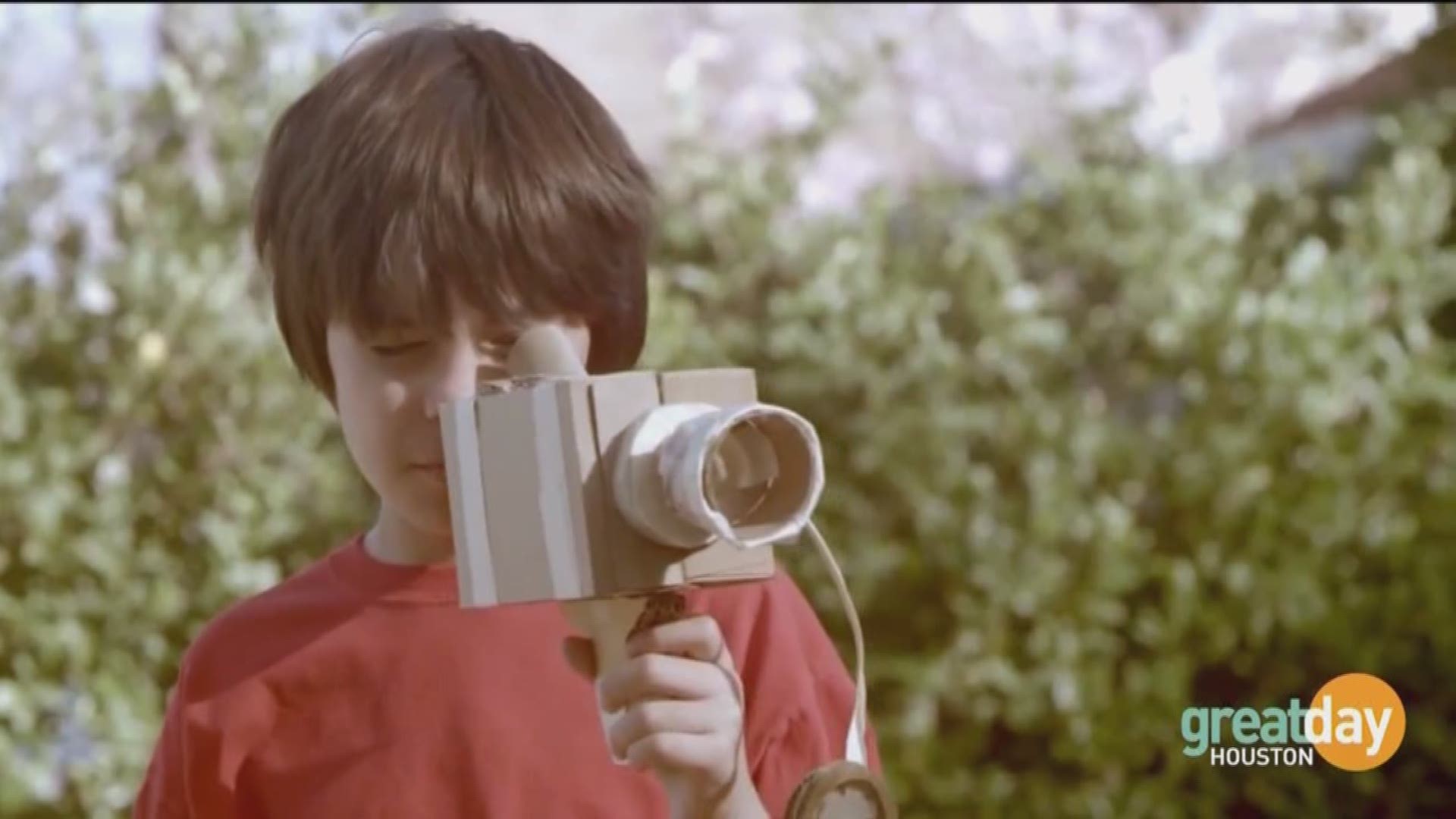 HOUSTON – KHOU 11 Tech Reporter Doug Delony came to Great Day Houston on Friday, July 13 to discuss the latest news in the technology sector. He spoke with host Deborah Duncan about a new electric plane by Kitty Hawk. Kitty Hawk CEO Sebastian Thrun described the latest version of the Flyer as “a recreational vehicle” as it only has 20 minutes of flying time, but he added that it could one day be used to transport people around cities, taking the company toward its long-term goal of “getting rid of [road] traffic.” Doug also explained how Speaksee can assist people with hearing challenges. Speaksee is a set of clip on microphones that change speech to text viewable on the user’s phone. Twitter has been unavailable on the Apple Watch recently, but Doug shows how the new Chirp app is bringing Twitter back. Ikea has created an app that brings boxes to life. Doug explains how the Swedish company and its agency partners developed a new app that will help facilitate creative play by better empowering those kids to turn an old box into something completely new. Timeflip is a new gadget for tracking your time and productivity, Doug describes it’s features. 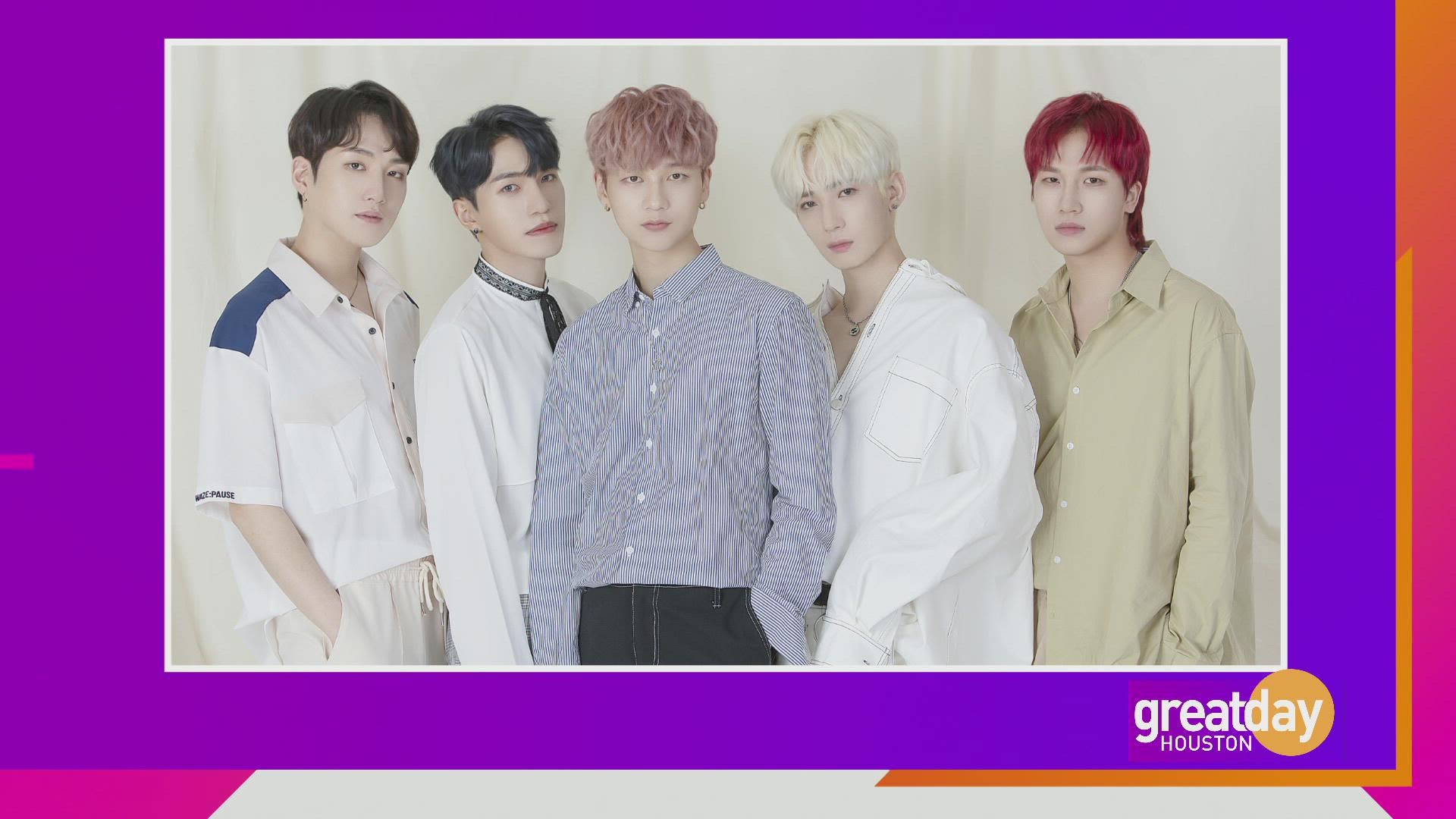