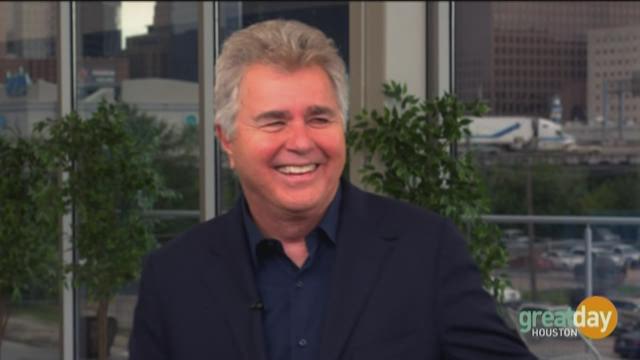 Grammy award-winning singer Steve Tyrell has made a name for himself singing the classic songs of the Great American Songbook, but he got his start behind the mic, producing for artists like Diana Ross, Stevie Wonder, Rod Stewart, Kristin Chenoweth, and more.

In honor of the tenth anniversary of his “Back to Bacharach” album, it is being rereleased in October 2018 with seven new tracks.

Steve Tyrell performs at New York City’s famed Café Carlyle every holiday season and will be there November 27 – December 29, 2018. For tickets, click here.

Steve Tyrell performs in Houston on Friday, September 14, 2018, at 8:00 pm at the Stafford Centre. For tickets to this performance, click here.