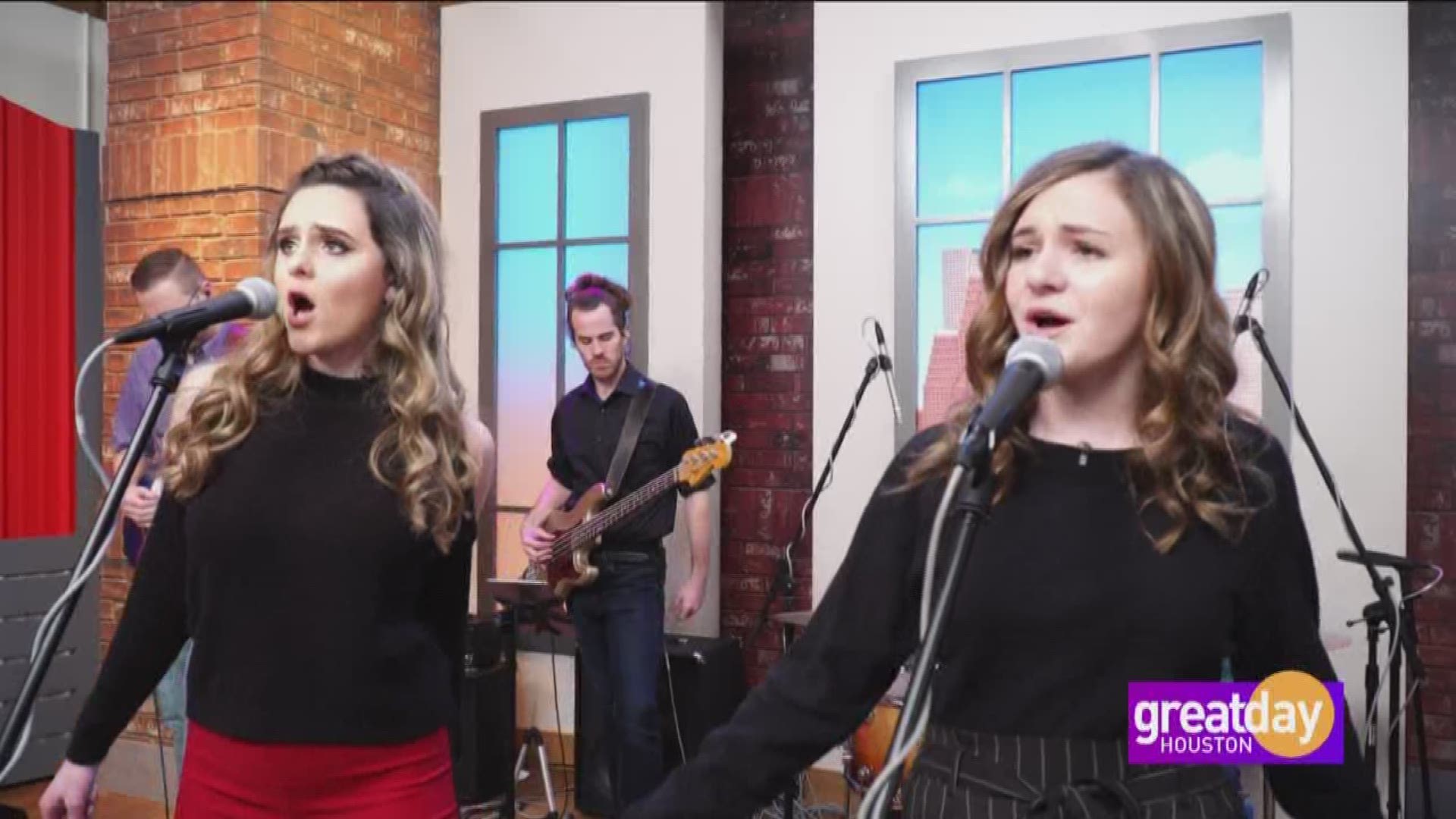 HOUSTON — Kayla and Kelli Iutzwig began doing theater and dance at the age of 5 and followed that with vocal lessons with one of Houston’s top coaches, Pamela Moore.  Pamela trained under the vocal coach for Taylor Swift, Keith Urban, and Beyonce, so they’ve been in good hands!

They’ve now performed all over Houston, including the Stars Over Texas stage at the Houston Livestock Show and Rodeo, where they’ll be performing again Tuesday, March 5 at 7:30 pm.  You can see them free with grounds admission.

They have new music releasing in April of 2019, and you can find them on social media here.