Due to 'unforeseen circumstances,' the Justin Bieber concert at Empower Field is being relocated to Pepsi Center in June 2020. 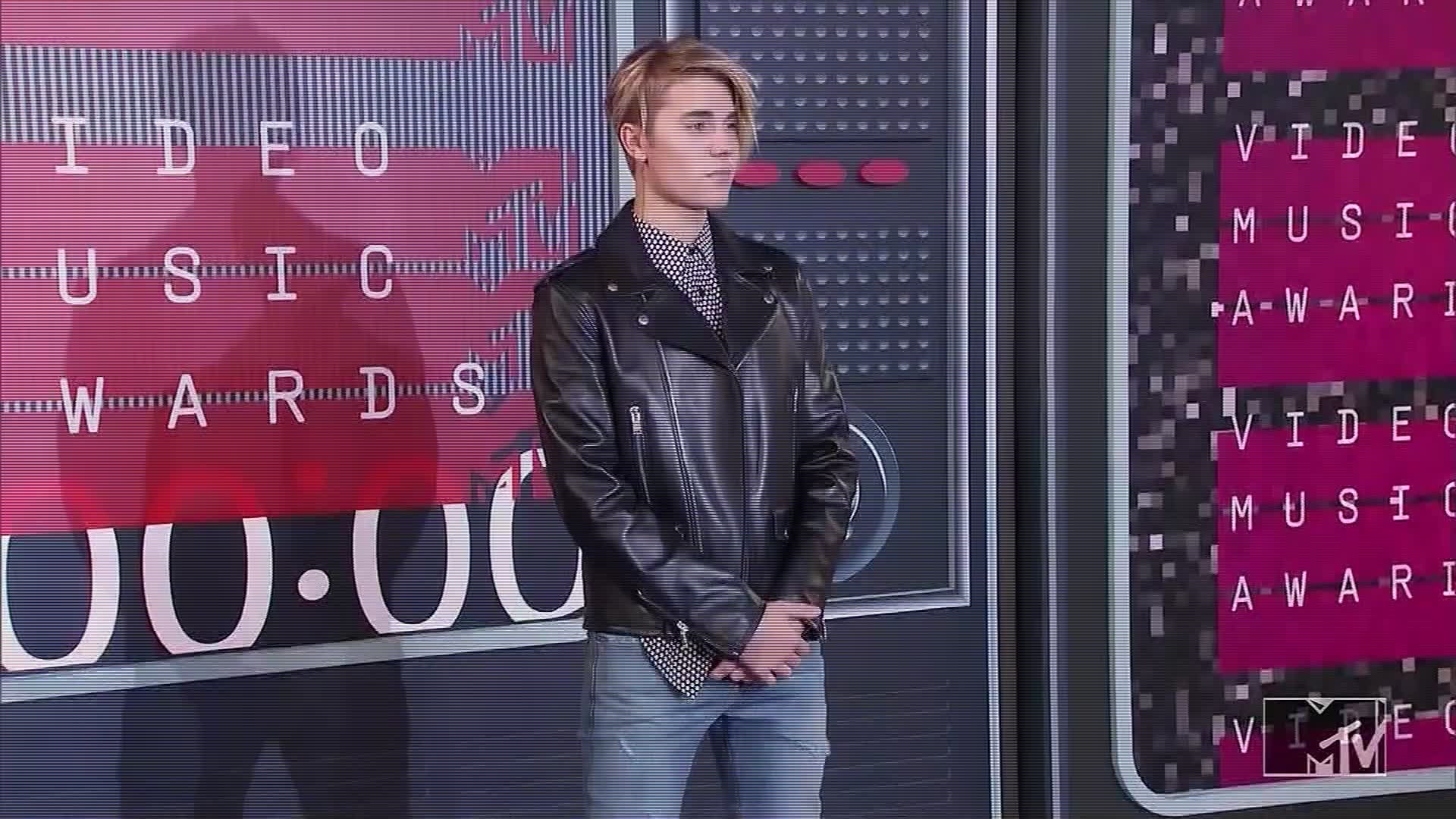 DENVER — A summer concert from Justin Bieber at Empower Field at Mile High in Denver has been downsized to Pepsi Center.

The Denver tour stop on Bieber’s “Changes Tour,” scheduled for Saturday, June 13, is one of at least nine dates on the tour that were scaled down from stadiums to arenas. The new Pepsi Center concert will remain on June 13.

A message to ticket-holders of the Empower Field concert were notified of the change of venue due to “unforeseen circumstances.”

Variety reports the circumstances are softer-than-expected ticket sales. Billboard suggests fear of the new coronavirus has caused unrest in the live music industry.

Ticketholders to Bieber’s Empower Field concert will be re-seated at Pepsi Center within the next two weeks or can request a refund. The Ticketmaster page for the Pepsi Center concert said tickets were sold out, as of Tuesday morning.

Jaden Smith and Kehlani are also scheduled to perform with Bieber at Pepsi Center.

Denver has a troubled history with Bieber. The global popstar canceled a scheduled concert at then-named Sports Authority Field at Mile High in 2017.

Bieber’s fifth album, Changes, debuted at No. 1 after it was released Feb. 14. The album features the singles “Yummy” and “Intentions.” Since releasing his 2015 album Purpose, Bieber has been featured on songs with Dan + Shay, Ed Sheeran, Post Malone, DJ Khaled, Daddy Yankee and Luis Fonsi, Gucci Mane, BloodPop, Billie Eilish and more.

The Changes Tour is Bieber’s first tour in three years.

Bieber’s Changes Tour still has stadium shows scheduled at the Rose Bowl in Pasadena, CenturyLink Field in Seattle and San Francisco’s Levi Stadium among others. The tour launches in May and continues through September.

“I feel like this is different from previous albums just because of where I am in my life," Bieber said. "I’m excited to perform on the tour. We all have different stories, I’m just excited to share mine. It’s the music that I’ve loved the most out of anything I’ve done.”