The city’s decision to suddenly shut down the rodeo will leave a huge hole in a lot of people’s pocketbooks who count on it for extra income. 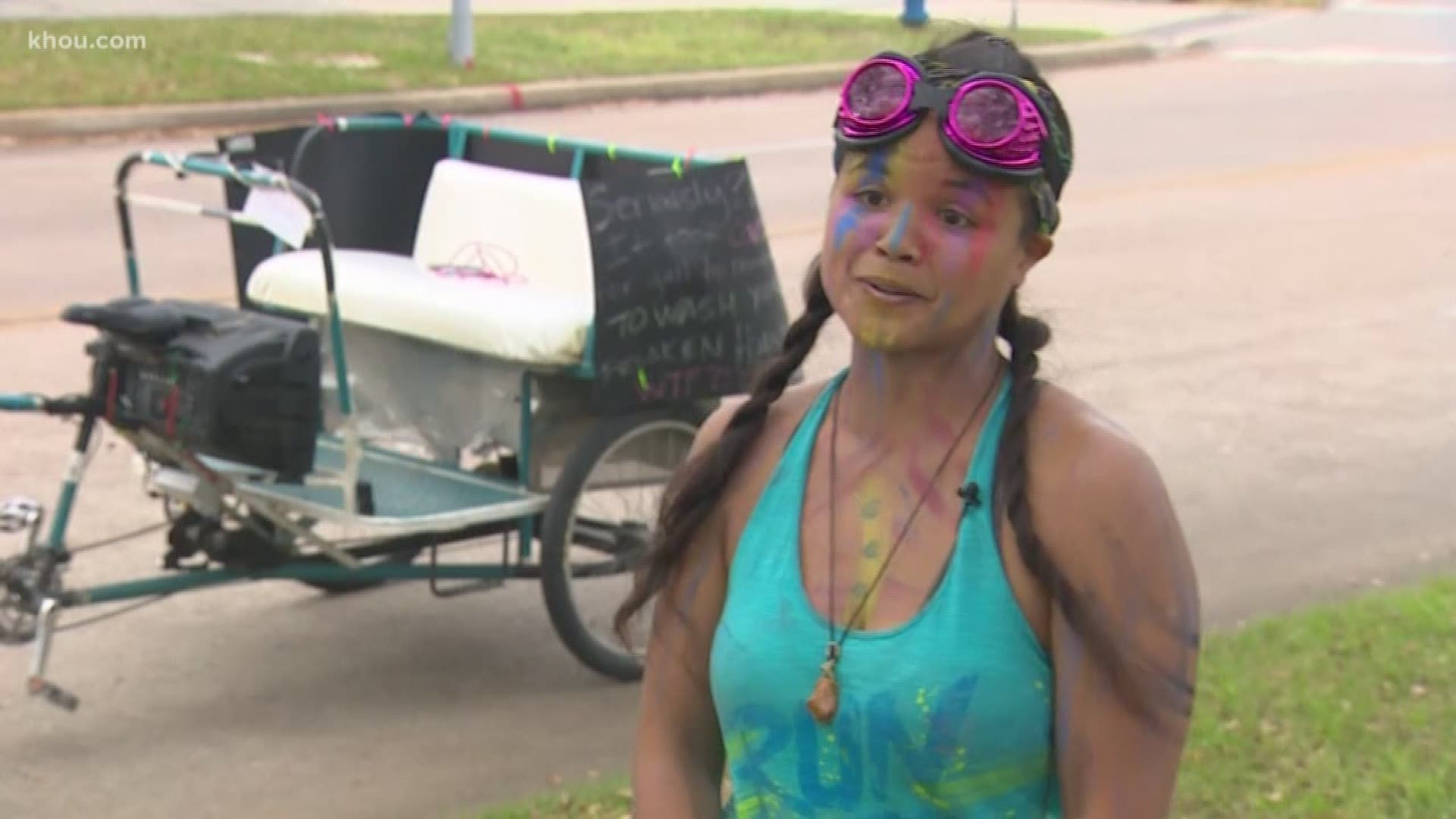 HOUSTON — The cancellation of the Houston Rodeo will have ripple effects across the region.

In its annual report, the rodeo stated more than 5,000 jobs were supported by the event in the greater Houston area.

The city’s decision to suddenly shut down the rodeo will leave a huge hole in a lot of people’s pocketbooks who count on it for extra income.

Ed Hirs, an energy fellow at the University of Houston, said there are a lot of unknowns. He believes this is temporary, but as the weeks go on, those who depend on events like the rodeo to make money may see a bigger hit to their wallets.

For example, to say people like Shylah Salas are bummed the rodeo was canceled over coronavirus concerns is an understatement.

“Like I was planning this money to build my pedicab business back home, use it as a deposit do it does affect me," Salas said.

The pedicab driver was looking forward to making some extra cash.

Hirs said the economic impact the virus will have on the city of Houston will not end with the cancellation of the Houston Rodeo.

“Restaurants, taxis, Uber drivers; those are the folks that are going to be hurt most,” he said.

Hirs said those who are part of the gig economy -- or people who don’t have full-time jobs or are picking up second jobs to make ends meet -- will be hit the hardest.

Unlike natural disasters, Hirs said there may not be a time to rebuild and recover.

“A disease on the other hand doesn’t leave you with very much to rebuild from at the end of it,” Hirs said. “There’ll be some recovery, but this is not going to be four weeks of economic activity that we can pick up right away in the next four weeks after it’s switched off.”

Salas is taking it all in strides as she figures out what to do next.

“That’s life,” she said. “Life comes in and says, ‘Hey, it’s time for a change,’ and the way I see it is challenge accepted.”

Hirs said they’re also keeping a close eye on oil prices which have been falling and could lead to job losses in the Houston area.