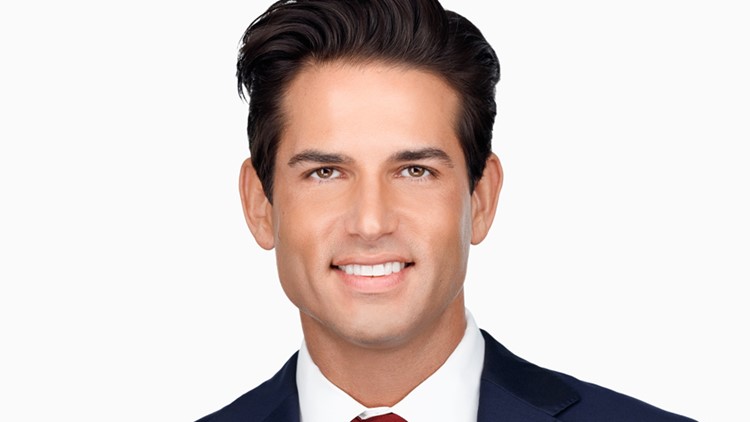 Matt Dougherty came to KHOU 11 as a news reporter in March 2017.

Prior to KHOU 11, Matt spent his career as a news anchor and investigative reporter at major network affiliates on the Gulf Coast and Texas-Mexico border.

His work in the last few years includes coverage of cartel violence in Mexico, border immigration, resuming of U.S.-Cuba relations, Hurricane Harvey, a high school mass shooting, the death of a former First Lady, the road to a World Series Championship and much more.

Matt has won awards from the National Academy of Television Arts and Sciences, the Society of Professional Journalists, the Texas Association of Press Broadcasters and the Houston Press Club.

Matt is a native Houstonian and has a B.A. in Journalism from the University of Houston.