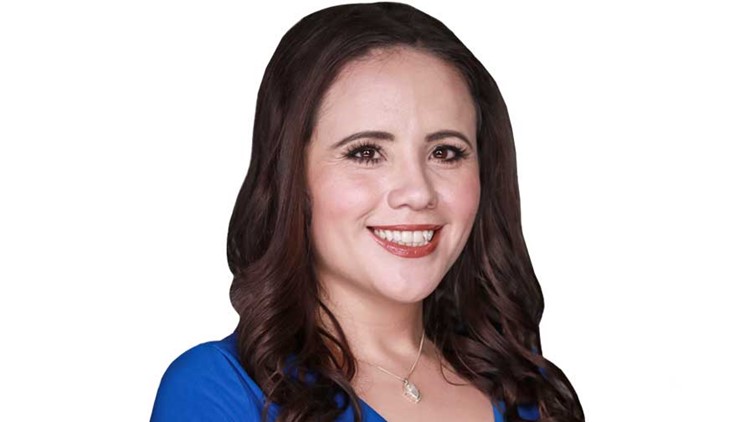 HOUSTON — Anayeli Ruiz is a native Houstonian and is happy to be back working at home.

Anayeli worked at the NBC and Telemundo Chicago station for over two years. She was the first reporter to work for both stations daily.

Prior to that Anayeli was a reporter in South Texas at the NBC/ Telemundo affiliate in Corpus Christi. For 3 years she reported and anchored the news in English and Spanish. While in Corpus Christi, she was part of a team that launched the 5 p.m. and 10 p.m. newscast for the Telemundo station where she also covered the landfall of Hurricane Harvey.

She also worked for the ABC station and Mundo Fox in Corpus Christi, the NBC/ Telemundo station in Midland/Odessa, and Azteca America in Houston.

Anayeli Ruiz was born in Mexico City but was raised in Houston, Texas.  She graduated from the University of Houston with a bachelor’s degree in Communications and Spanish. Go coogs! While in college Anayeli interned at KHOU and is happy to be back at the station who sparked her journalism interest.

In her free time, she likes to dance, spend time with her family and friends, loves to explore new restaurants, and enjoys taking her two dogs Pancho and Frida on runs.