RodeoHouston to reveal new stage in 2018

For the first time in over 30 years, RodeoHouston will debut a new rotating concert stage on opening day, Feb. 27, 2018. 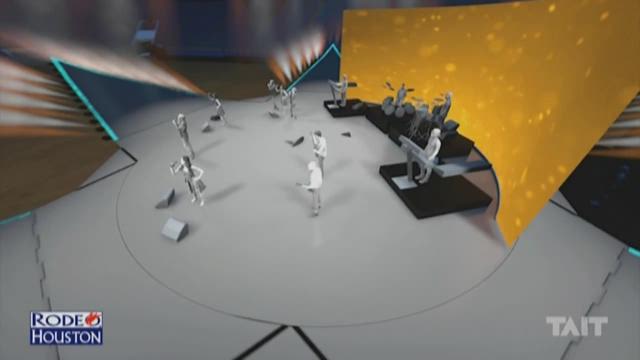 For the first time in over 30 years, RodeoHouston will debut a new rotating concert stage on opening day, Feb. 27, 2018.

Designed and fabricated by TAIT, the leading producer of live entertainment equipment in the world, the stage will feature the latest technology to boost concert presentation and fan experience.

1 / 13
RODEOHOUSTON's famous rotating stage is getting a star-studded upgrade in 2018! Check out this inside scoop of the production of our custom, world-class concert stage, complete with the latest entertainment technology. Courtesy: RodeoHouston | TAIT

Returning for his third RodeoHouston performance, Garth Brooks will be the first entertainer to perform on the new stage.

The 2018 Houston Livestock Show and Rodeo is scheduled for Feb. 27 – March 18. Tickets for the remaining RodeoHouston performances will go on sale following the official lineup announcement which is scheduled for January 2018.