Why are we seeing more tropical systems before Hurricane season starts?

Hurricane season begins on June 1, but we're seeing more and more named storms in May. 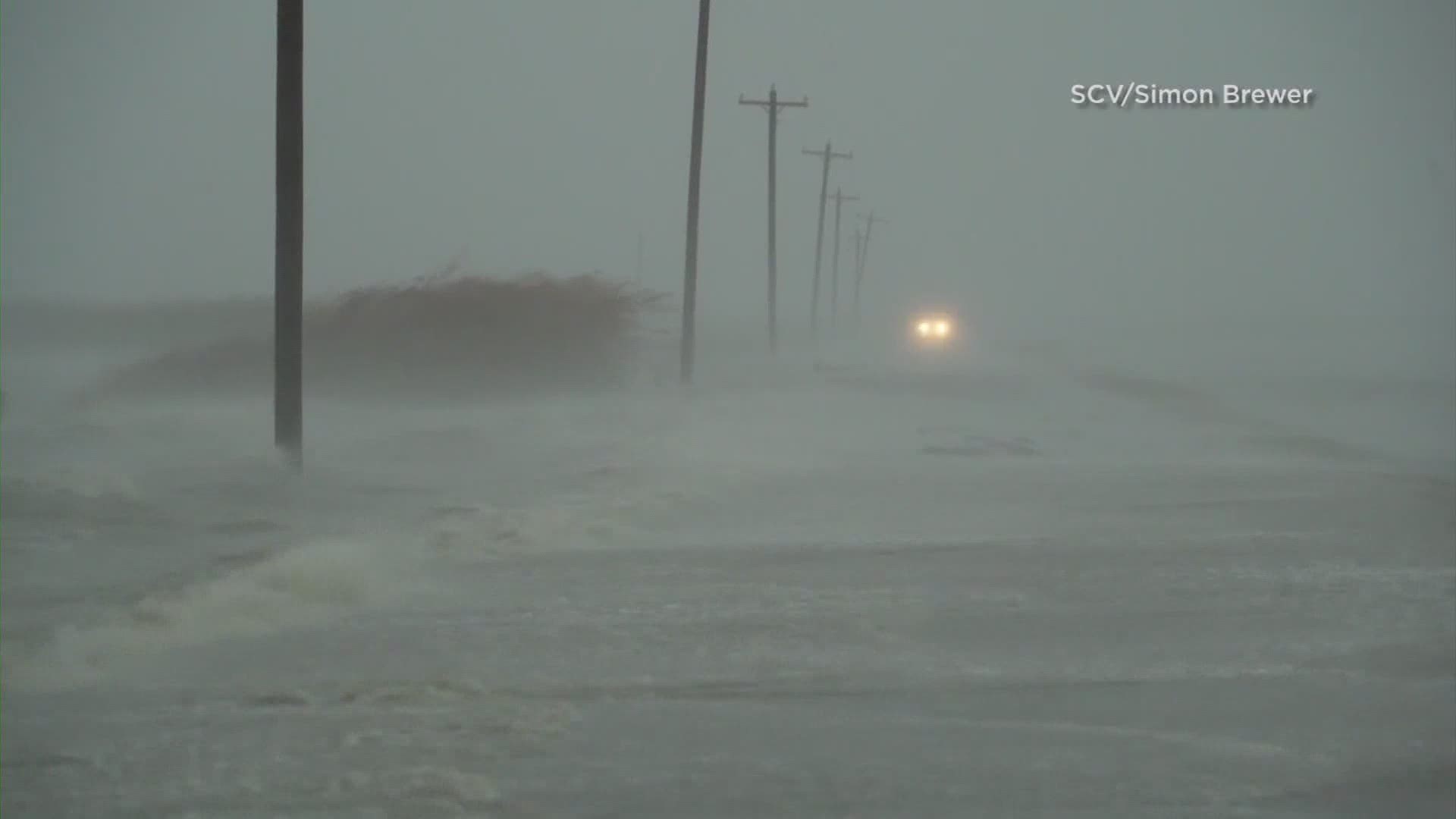 Hurricane season begins on June 1, we're told. But does it really? For the sixth May in a row, we're tracking not one, but two tropical systems in the Atlantic basin, some 11 days before the official start of the season.

So what's going on? Is it climate change? Does the "official start" need to be pushed up to May 1?

Bottom line -- June 1 is an arbitrary date set to mark the start of the climatologically most-active parts of the year when tropical cyclone formation is most likely to occur. Storms forming in late May is not statistically significant at all and just because it is rare doesn't mean it's unusual.

RELATED: Gulf weather update: Two reasons that tropical system might not be a big rainmaker

Now climate change probably does play a key role in earlier storm formation too, but to what degree is open for discussion. Enhanced observation methods and policies on what to name and when have also changed as much as the wind direction itself.

According to the National Weather Service, the National Hurricane Center began naming sub-tropical storms in 2002. Prior to this, no name was assigned and only designated as a number.

It's estimated that in the 1950s, five to ten named storms were missed and ten storms between 1969 and 1999 -- as in, they would have received a name if the practice of naming sub-tropical storms was in practice.

It's also important to remember that modern-day satellites are extremely sensitive and are able to detect short lived storms in even the most remote parts of the Atlantic. Prior to satellites, we had to rely on ship reports or land reports to know if a storm was in the area. Now, nothing goes unnoticed, not even the smallest of swirls.

So yes, it does appear that storms are forming earlier but our ability to see them and a change when a storm is designated has skewed the number of storms and the perceived earlier start to the season itself.