A lot of rush hour drivers were caught off guard when heavy downpours caused high water on several Houston roadways. 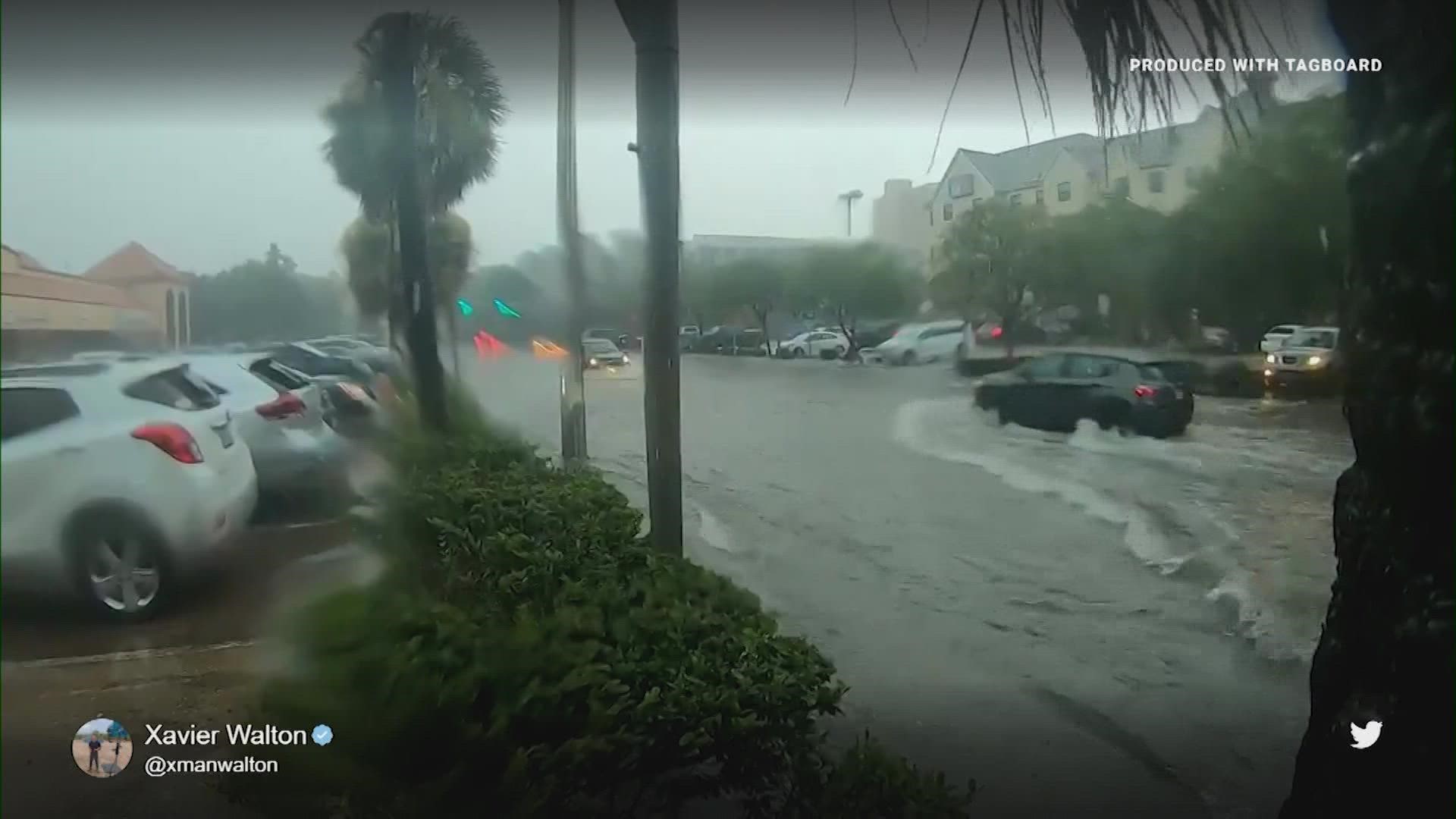 HOUSTON — A round of thunderstorms roared through Houston Monday afternoon, bringing heavy rain, hail and a lot of thunder and lightning.

By 6 p.m., things had calmed down and the water was slowly receding but traffic was still a mess.

A lot of rush hour drivers were caught off guard, including right in front of our station on Westheimer near Chimney Rock. We saw two people trying to push their car to higher ground.

We are getting reports of several high water locations across the Houston area. This happened just minutes ago right in front of our Galleria studio and the water is steadily rising. #khou11 #HouNews

Others pulled into our KHOU driveway to wait it out.

Motorists pulling into #KHOU11 driveway, while others are stopped on Westheimer to escape street flooding. #WeatherUpdate #FlashFlood warning till 5:45 in #Houston. pic.twitter.com/pQYOXeA7vI

On nearby Bering street, we saw flooded vehicles abandoned by their owners. Others tried to pull into a church parking lot to wait for the water to recede.

You should never try to drive through high water so turn around, don't drown.

Pop up showers the last 48 hours packing a punch here in #Houston Lots of lightning & you can hear the thunder echo. Meantime another car was going the wrong way down a one way. @KHOU @JeffLindner1 pic.twitter.com/fNznElvMr9

Xavier also tweeted video from Hidalgo Street near the Galleria where some cars were going the wrong way on a one-way street.

Flooding in the Galleria area. This is off Hidalgo St. next to the mall @KHOU You can see cars going the wrong direction down a one way. #Houston #HOU #HOUwx @TimPandajisKHOU & @DavidPaulKHOU pic.twitter.com/U25F33IVQL

At 5 p.m.,  CenterPoint reported more than 33,000 customers without power.

Unfortunately, that means a lot of traffic lights are out which is slowing rush hour even more.

#Houston As the severe weather rolls through our area, visit our Storm Center to stay on top of power outages via Outage Tracker and sign up for our Power Alert Service to receive outage alerts and estimated restoration updates: https://t.co/xga0GFCB6S #houwx #hounews https://t.co/yTbzahs2oJ

Our weather team is also busy keeping up with all the action in the Tropics, where Fred, Grace and Henri are still in play. 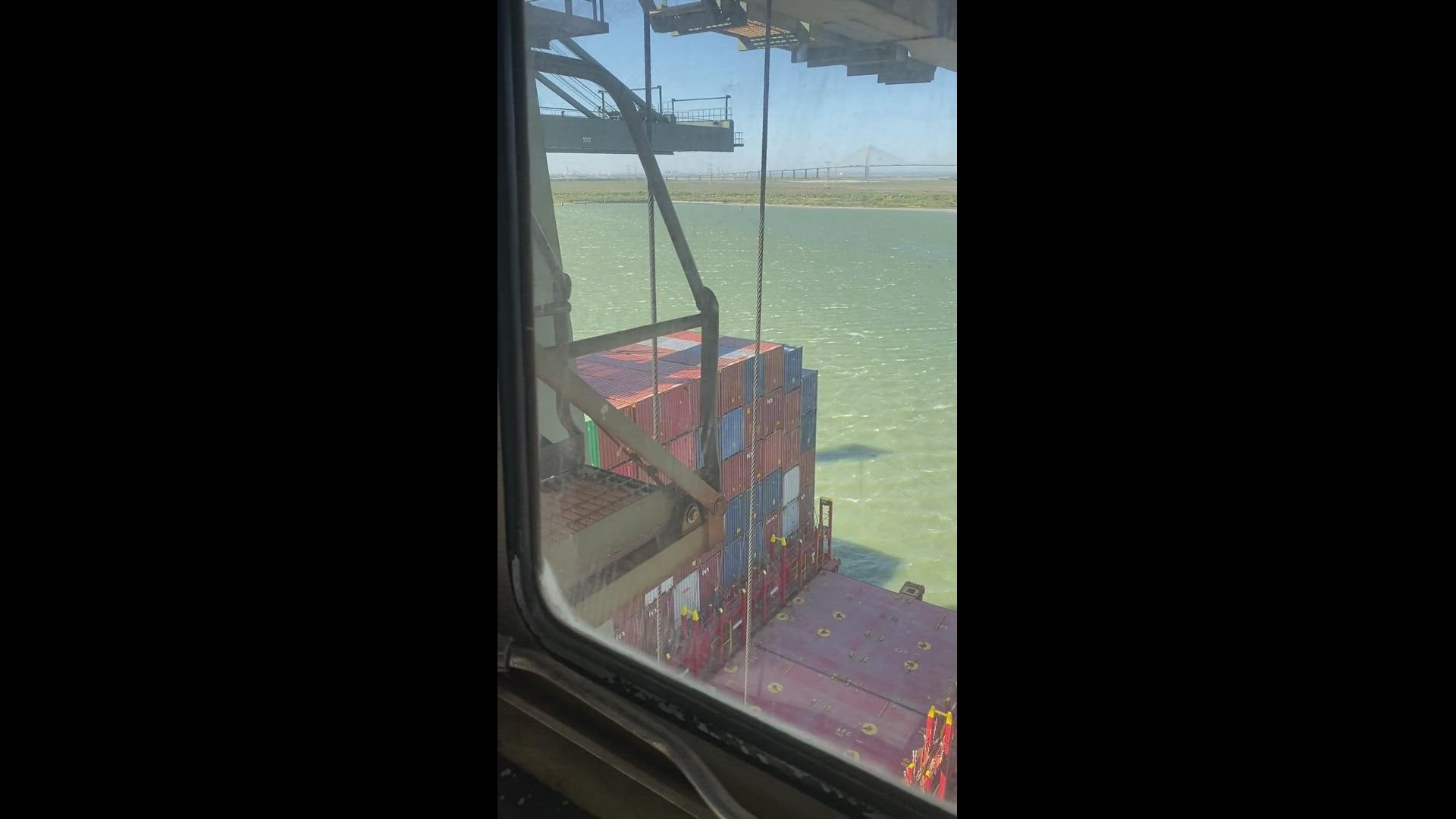 High winds at the Docks