Brays Bayou in Meyerland dropped roughly five feet Tuesday afternoon after rains died down. This area got around 11 inches of rain over 24 hours. 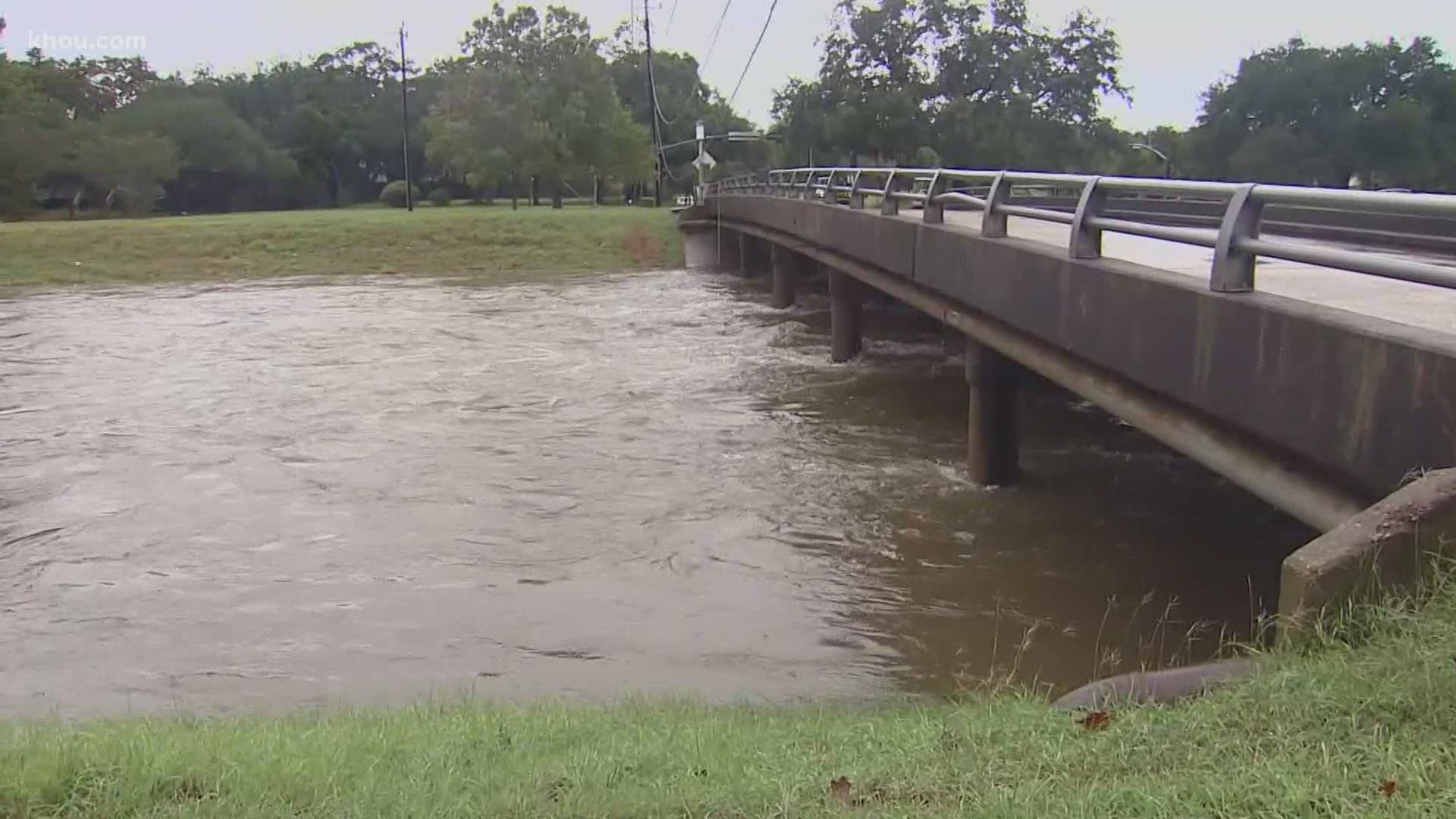 HOUSTON — Some residents of the Meyerland area and Harris County officials are crediting the widening of Brays Bayou and new bridges with helping keep the water down.

The area was hit repeatedly by flooding, most recently during Hurricane Harvey.

Brays Bayou in Meyerland dropped roughly five feet Tuesday afternoon after rains died down. This area got around 11 inches of rain over 24 hours.

Meyerland previously flooded three times in two-and-a-half years, most recently in 2017 with Hurricane Harvey. That damage led to a lot of money and momentum to finish up Project Brays.

RELATED: Monitoring Houston's bayous: Here are the areas we are watching closely for flooding today into Wednesday

Some residents credit those control projects with making a difference. Many are relieved the levels are dropping, no matter what the cause.

She thinks it may have helped. She added it's reason to move ahead with detention basins, buyouts, and other projects.

The judge adds there's still work left to do, especially in other bayous. 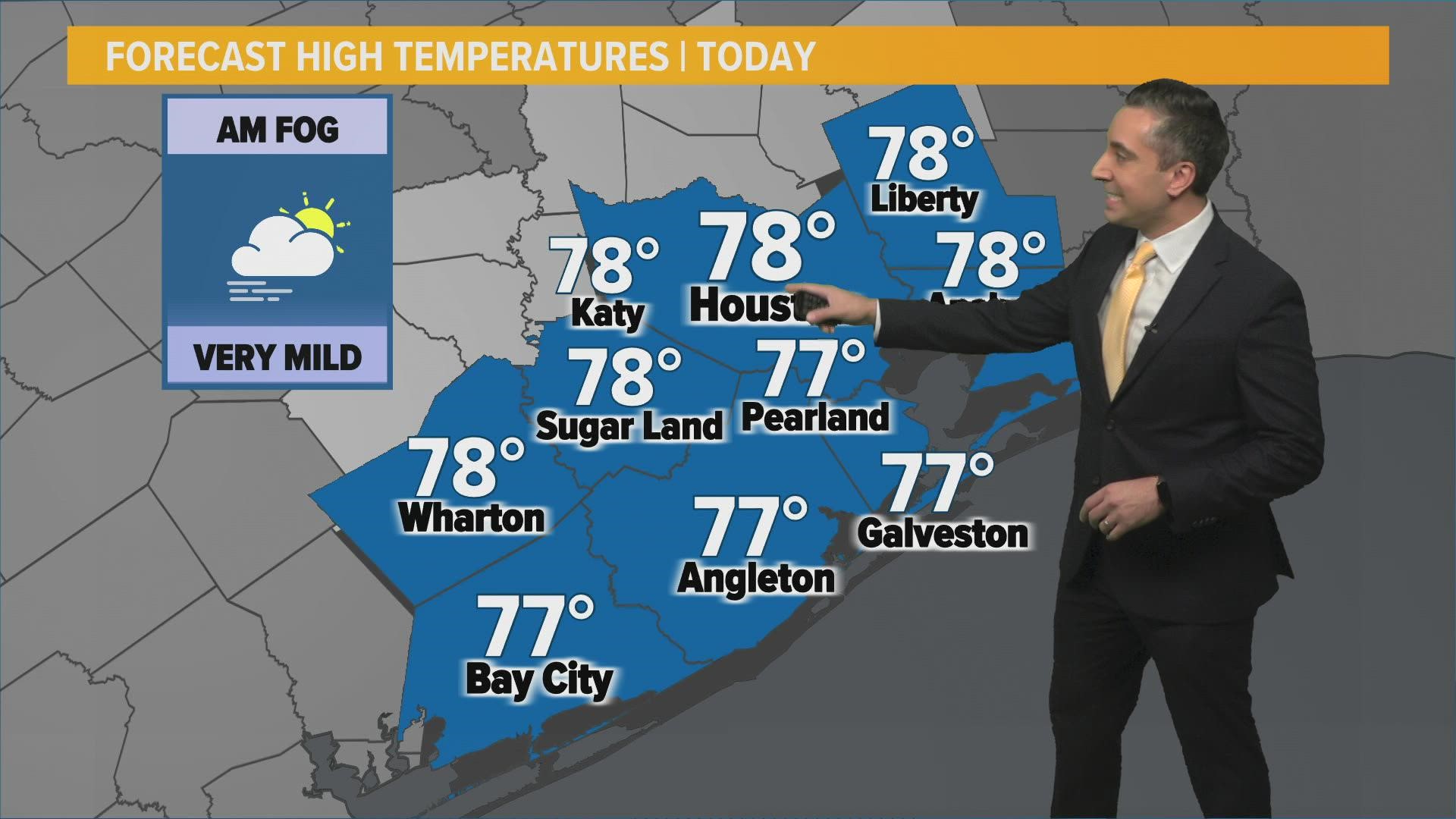