In hard-hit Brazoria County, neighbors are connecting on social media to help clean up after the storm. 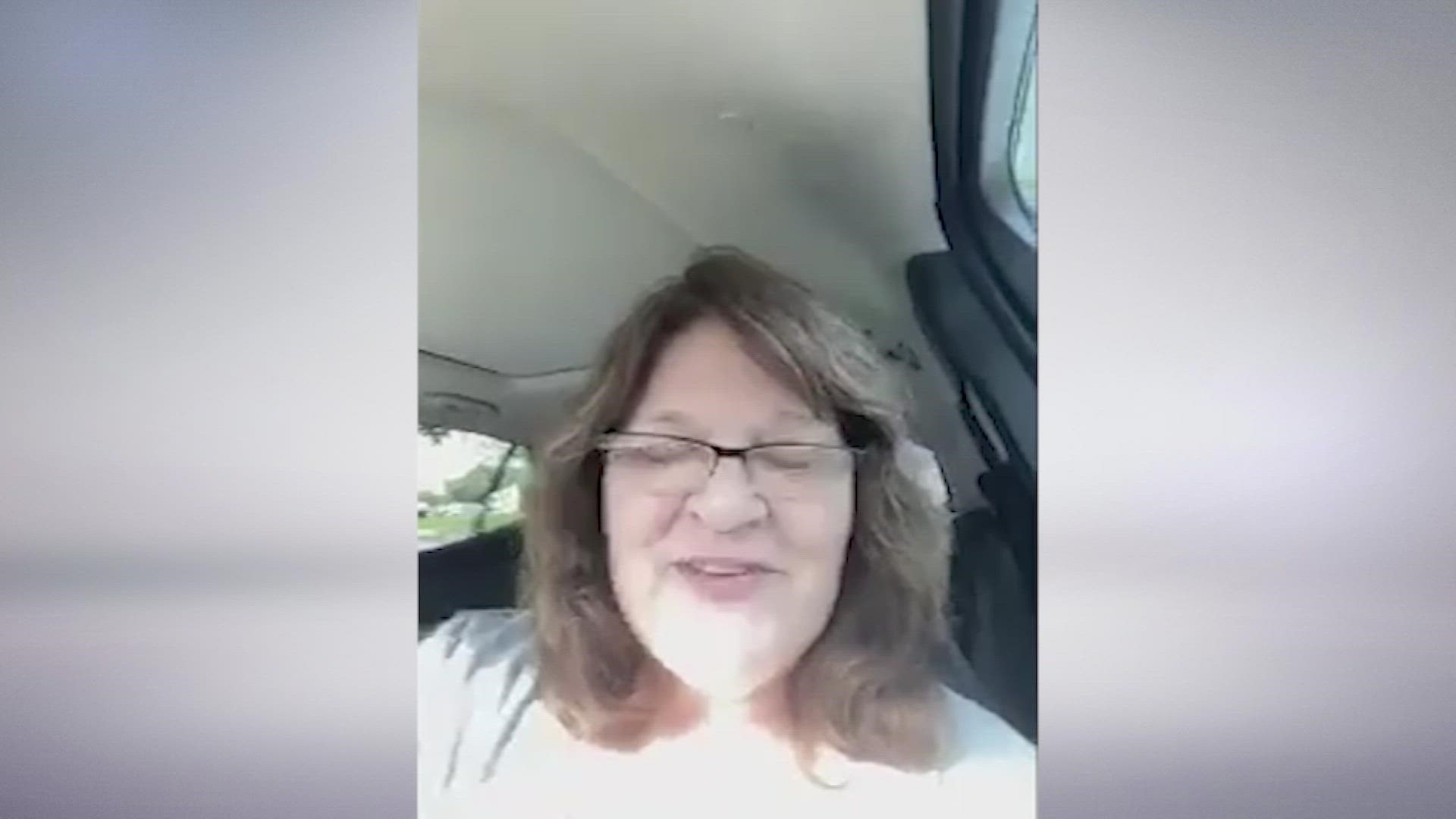 BRAZORIA COUNTY, Texas — Felicia Chevalier hasn't had power since Monday night. She's heard crews might be able to restore it by Thursday, but she's not holding her breath.

"We’re doing OK," Chevalier says. "We’re on a generator, running the refrigerator and the freezer, but we’re good."

Her neighborhood might be lacking electricity, but not heart, compassion or giving. Since Hurricane Nicholas blew threw, she's watched neighbors step up to help neighbors, including herself.

RELATED: CenterPoint expects most power outages to be fixed by the end of the day

"I was cleaning up, trying to," Chevalier says, describing the huge tree limbs that covered her driveway and yard Tuesday morning. "They just came from out of nowhere."

"They" are Steven, Michael and Leon: one neighbor, two strangers, ready to help.

"They started heading my way and just started cutting the tree up and pulling limbs," says Chevalier.

Within minutes, they were done.

"When they left here, they were on their way to help some more people," Chevalier says.

Video and photos from Sydney Jennings show the response in Jones Creek Village. A tree fell on a veteran’s home, stabbing right through the roof. It didn’t take long for neighbors to show up with the equipment needed to repair Nicholas’ damage.

RELATED: When the storm moves out, scammers move in. Here's how to protect yourself

If there’s a break in the roar of chainsaws, the hum of generators fills the silence in communities still without electricity. Esmy's neighbor, who's in her 70s and caring for an ill son, offered her generator to her neighbors.

Esmy writes, “We are so blessed to have her. She is always there for us.”

Sometimes the littlest helpers have the biggest hearts, like Kenlee and her friends. Mom Jessica shared photos of the crew they assembled to clean up yards for the neighbors.

1 / 5
Elizabeth Chapa
Elizabeth Chapa shared that she and her husband are quarantined with COVID-19. Though they're recovering well, they didn't have the energy to clean up the debris left in their yard. Knowing what the couple was dealing with, a group of church members and friends came to clear the yard. 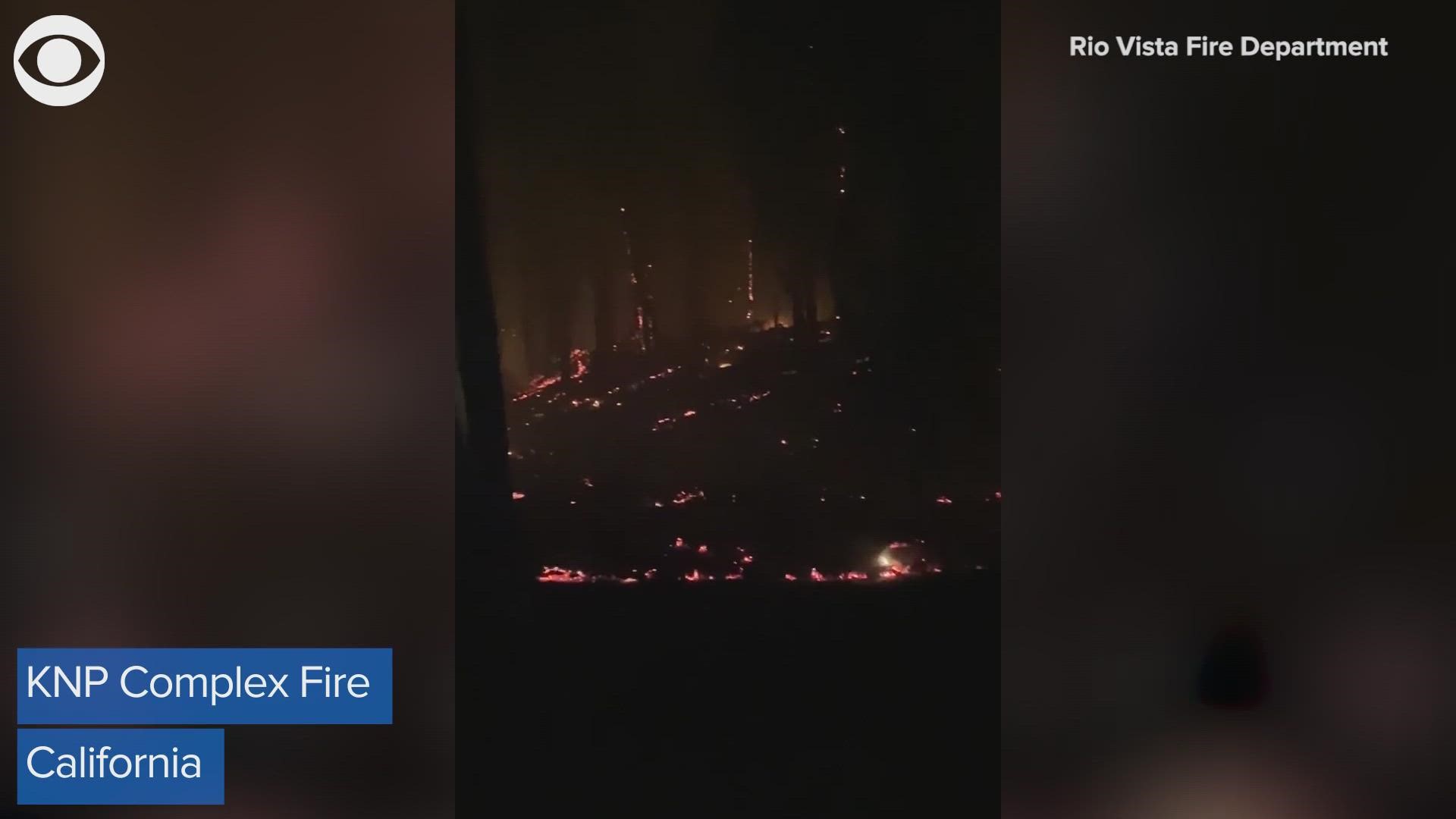 On the front lines of the KNP Complex Fire in California