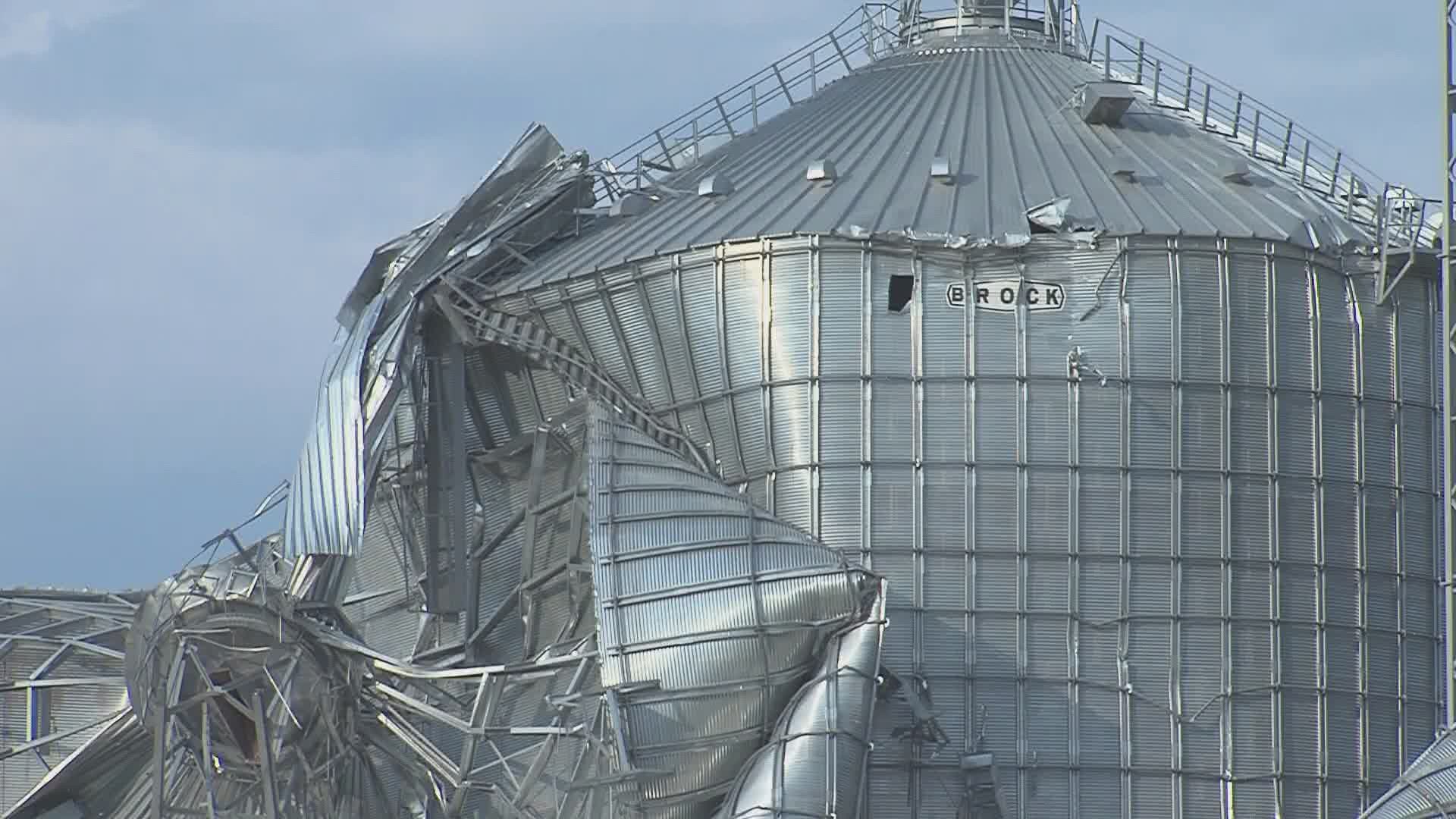 As he departed Washington on Monday morning to visit Minnesota and Wisconsin, Trump told reporters he has approved Iowa's disaster declaration.

"I've just approved an emergency declaration for Iowa who had an incredible windstorm," Trump said. "Like ... probably they've never seen before. It really did a lot of damage."

Trump also noted he was looking to visit Iowa as soon as possible.

"I love the people of Iowa. They've been very loyal," he said. "The big thing was getting the declaration signed but I'll be going very soon and maybe today."

White House Chief of Staff Mark Meadows later said a Monday visit could not be done.

“He wanted to go to Iowa today," Meadows said, per a pool report from the flight to Minnesota. "Logistically, we could not make it work at the last minute.”

Trump will travel to Cedar Rapids and meet with Gov. Kim Reynolds and local officials.

Individual assistance is not included, according to FEMA's declaration.

Just approved (and fast) the FULL Emergency Declaration for the Great State of Iowa. They got hit hard by record setting winds. Thank you to @SenJoniErnst, @ChuckGrassley, and Governor Kim Reynolds.

RELATED: Derecho impact: How you can help Iowans recover

The 17 bolded counties above also had funds for infrastructure repair and debris removal requested under FEMA's Public Assistance Program.

FEMA Administrator Pete Gaynor said Monday he was traveling to the state.

Headed to Iowa this morning to meet with @IAGovernor. We spoke last night about her request for federal assistance for the damage caused by last Monday’s storm. I look forward to our continued partnership to keep Iowans safe. #derecho