According to city officials, the Tradewinds Apartments suffered the worst damage. 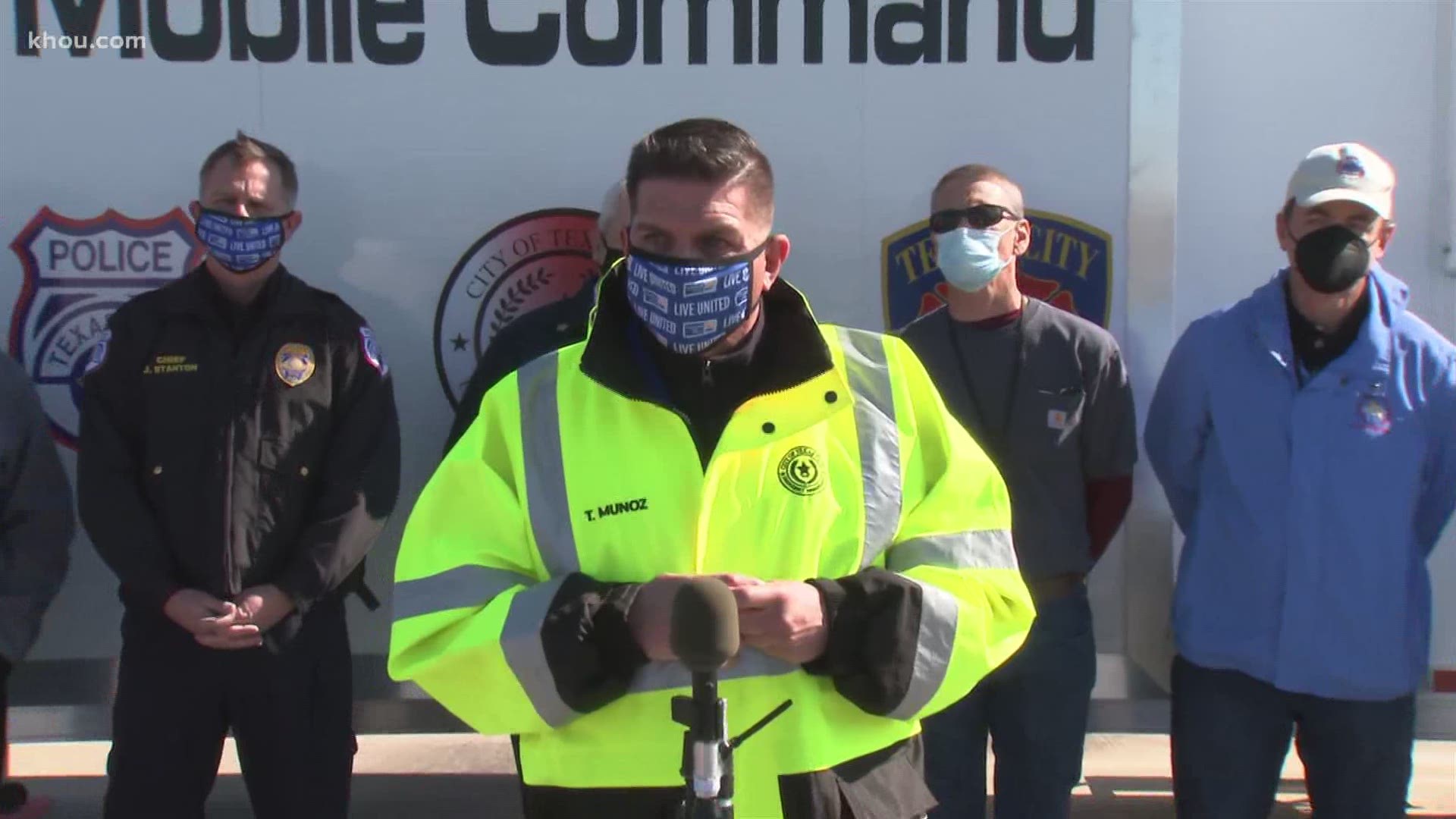 After conducting a survey this morning, NWS meteorologists have determined that the storm damage observed in Texas City yesterday evening was due to a tornado. The storm has been given a preliminary rating of EF-1. More information will be provided later today. #houwx #txwx

According to city officials, the Tradewinds Apartments, which is located at 1919 13th Ave N, suffered the worst damage.

Building officials have inspected the apartment complex and have asked all residents to evacuate after determining it uninhabitable.

Fortunately, no injuries were reported.

There was also damage to the Brazos Urethane building on 6th Street North. The road was closed for several hours while crews moved debris.

Calvin Vincent Early Childhood and Kohfeldt Elementary were closed Thursday due to electrical outages from the storm.

There was a delayed start for Blocker Middle School, Texas City High School and ITC.