Once a waterspout reaches land, it is considered a tornado. And it looks like it did just that. 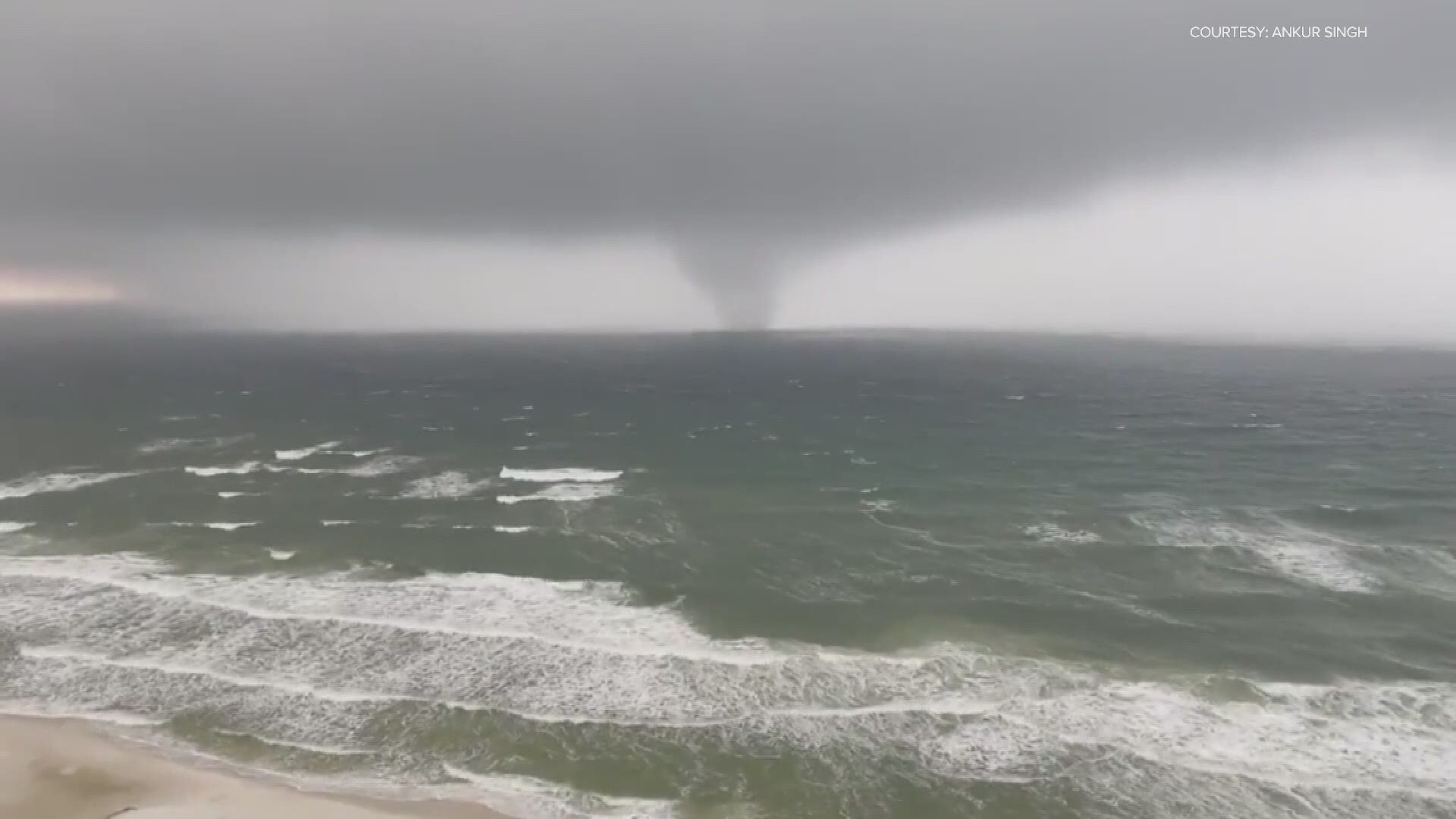 PANAMA CITY BEACH, Fla. — Nasty weather was part of the forecast in the Florida Panhandle, though some spring breakers probably didn't expect to see quite the large waterspout.

One came ashore earlier Saturday morning as spotted by Ankur Singh. He and his family are visiting the area for a couple of days with the kids out of school, he told 10 Tampa Bay.

This beachside view normally is picture-perfect -- what Singh caught was on a whole different level.

"It was a huge adrenaline rush watching it come through the ocean towards the shore and at the same time, it was very scary," Singh said.

Don White captured another view of the waterspout. He said it looked more so as an actual tornado than some of the smaller waterspouts seen along the Panama City Beach coastline.

There are two types of waterspouts, according to NOAA. One is a fair-weather waterspout, which someone might see hanging off a cloud on an otherwise partly cloudy day.

This feature caught on camera likely is along the lines of a tornadic waterspout. It developed off a supercell thunderstorm and came ashore. Once a waterspout reaches land, it is considered a tornado. 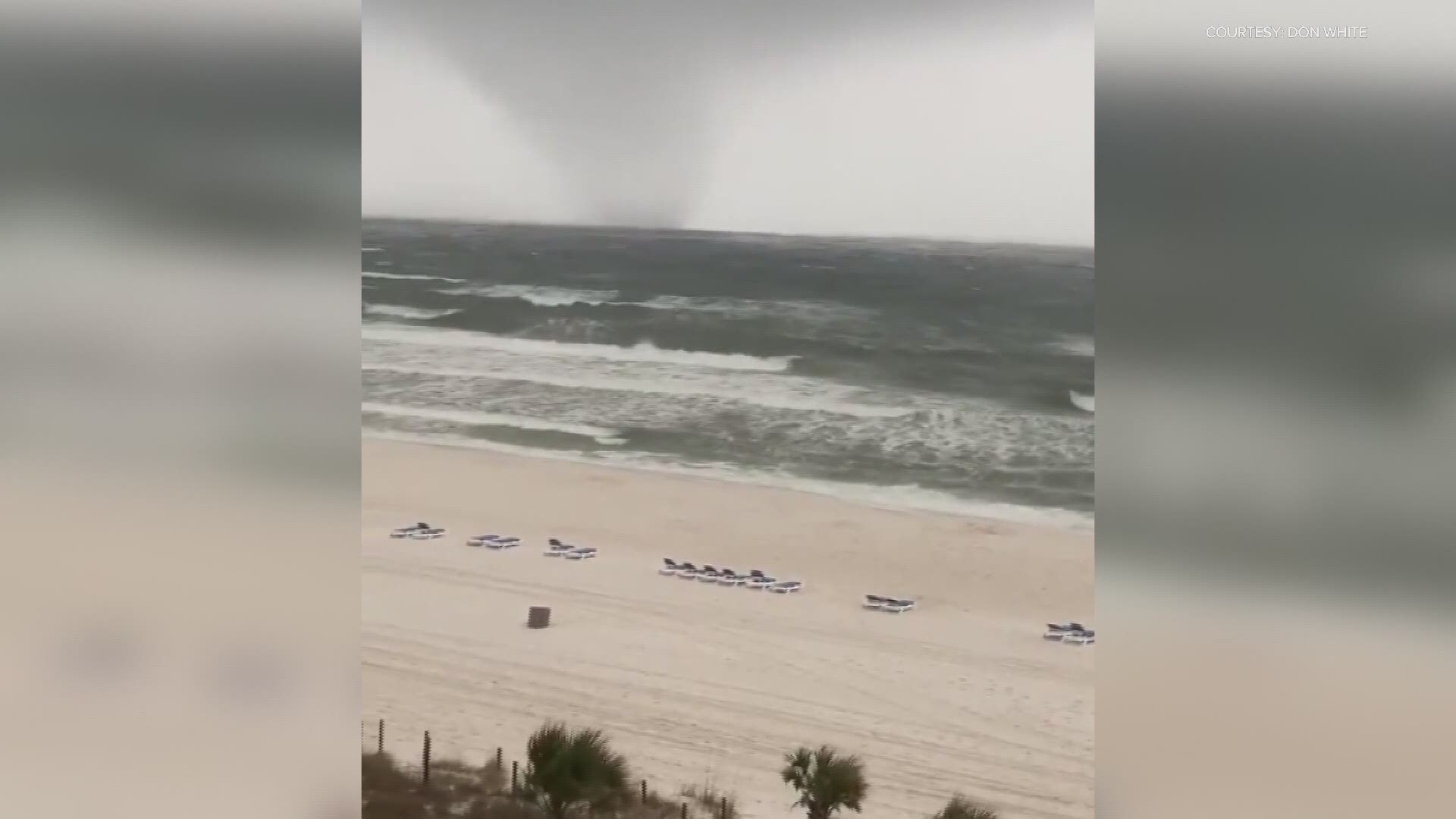 Some damage was reported in the city after the storm moved through. The city's official government account on Twitter shared a couple of pictures of severe damage to a convenience store.

High winds took the roof off Blu Convenience Store at Front Beach and Wells Street this morning around 8:30. Damage to a house on Wells. pic.twitter.com/sXAmgFDVhv

The Tampa Bay area could see a few rounds of strong to severe thunderstorms Saturday and Sunday as this active weather pushes toward the region. Damaging winds, hail and -- yes, isolated waterspouts and tornadoes -- are possible.