The 69-year-old man was inside a southeast Bexar County home that had no power and was about 35 degrees inside. 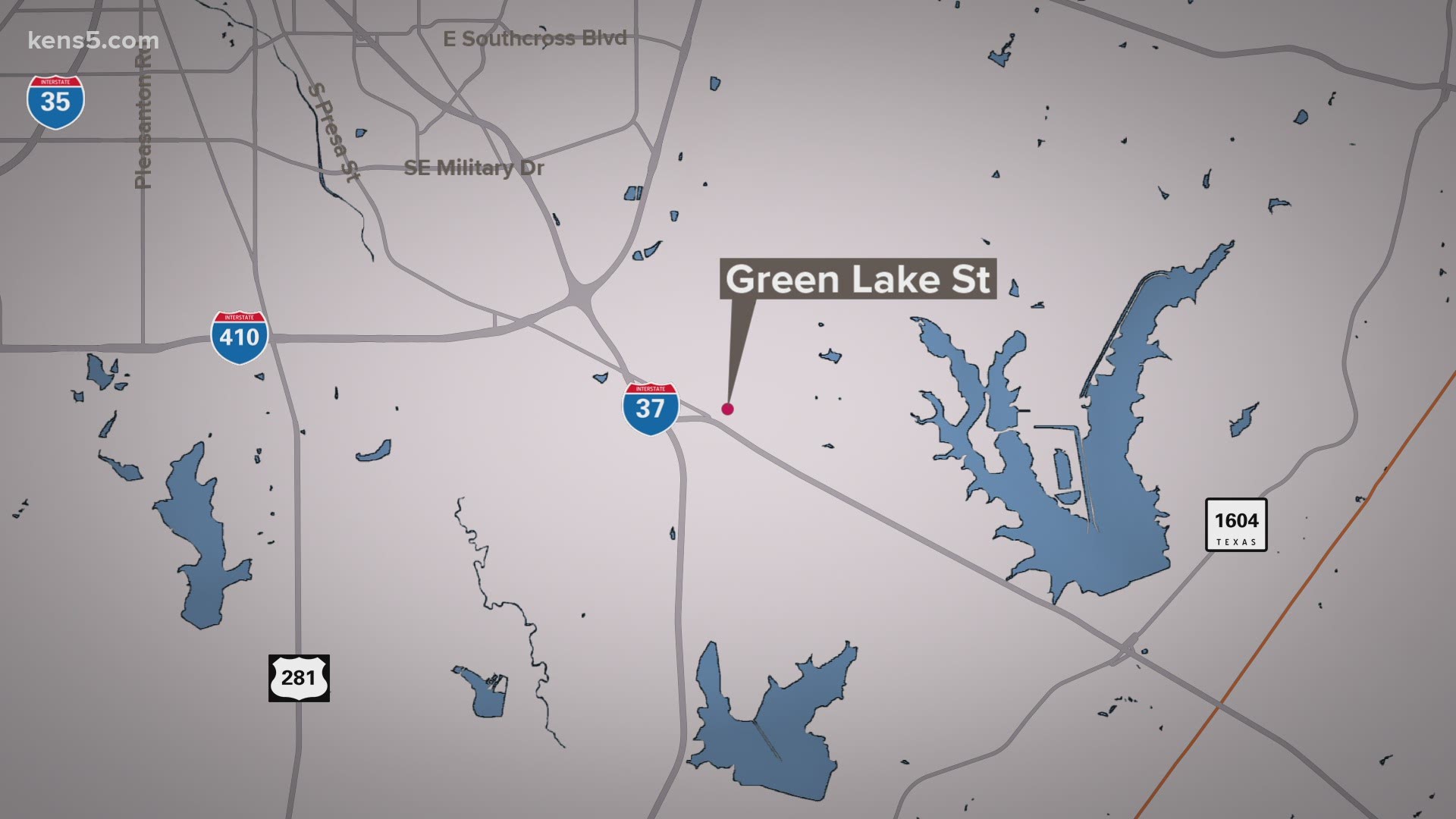 According to Sheriff Javier Salazar, BCSO deputies made the discovery during a welfare check at a home on Green Lake Street in southeast Bexar County near Calaveras Lake.

Deputies said the 69-year-old man, who was not identified was dead inside a home that had no power and was about 35 degrees inside.

The Medical Examiner has yet to determine a cause of death.

On Monday, a 78-year-old man was found dead outside of his north Bexar County home. The sheriff said the victim had been in the cold several hours before deputies found his body.

Thursday, the Medical Examiner ruled that the man had died of heart disease and not due to exposure to the cold.

RELATED: BCSO: Weather conditions may have caused death of 78-year-old man who was found outside