With flooding on Houston streets almost inevitable, this map shows you those flood-prone areas. 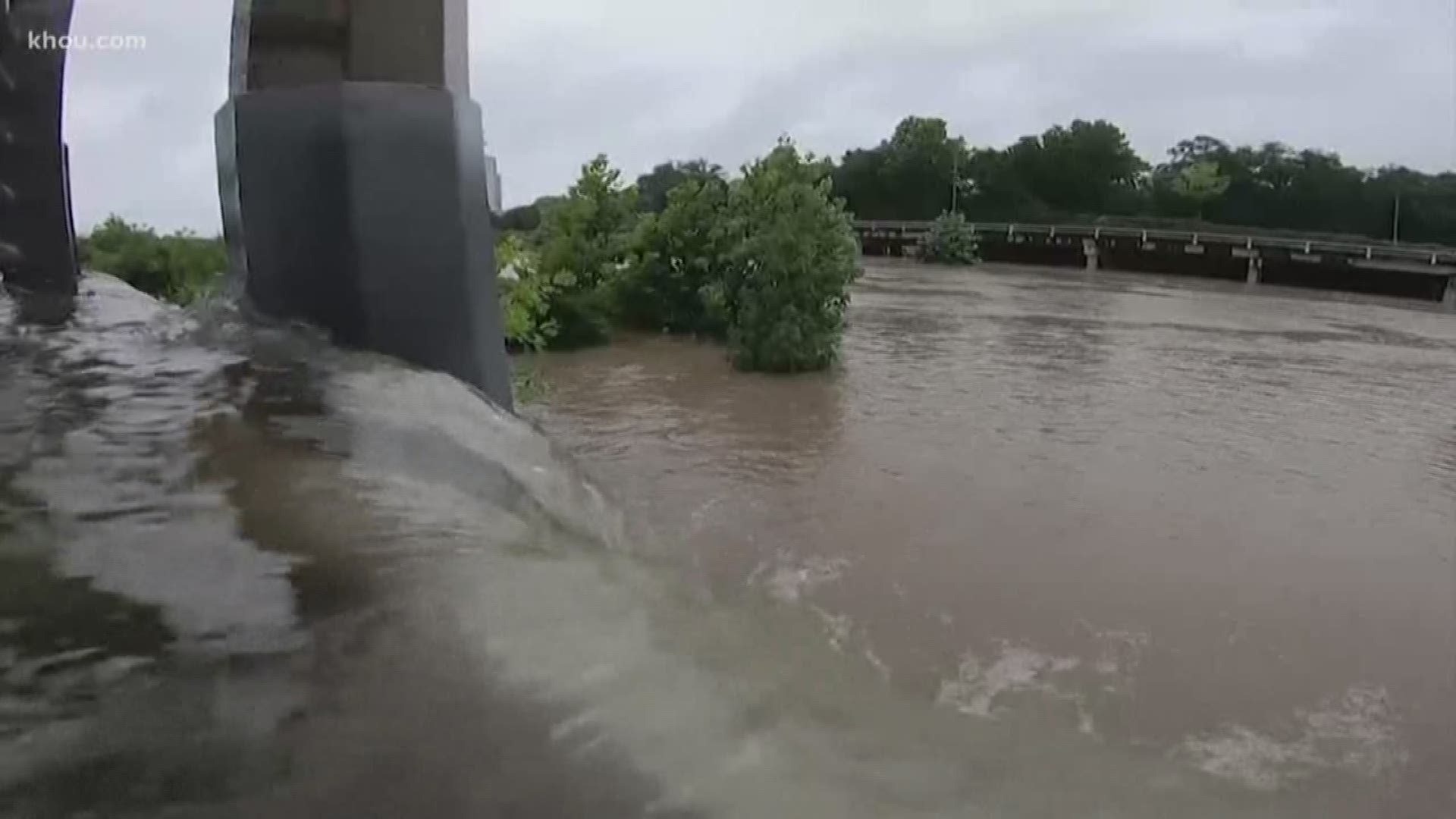 All underpasses and low-lying areas are potentially dangerous during periods of heavy and/or prolonged rainfall.

If you see a barricade in your path, do not drive around it or move it.

When the forecast calls for 2 to 3 inches of rain per hour, you should expect to see street flooding.

There are more than 100 locations of flood-prone roadways.

The Houston Emergency Operations Center has a map here to show those flood-prone areas.

These areas are where TxDOT and Houston Public Works pre-stage their barricades before a big flood event because they know those spots are dangerous.

Some of the areas have flood gauges on the roads to give drivers a heads up, but others have no warning at all so it's good to know what's around you if you have to head out.

During the actual flood, Transtar will be updating their maps and closures in real time.

The map only covers the City of Houston.

We reached out to other counties, who say their flood areas depend most on where the rain falls. They offer websites that tell those in real time during a storm:

Waze has a live map as well with closures: https://www.waze.com/livemap

READ: What you need to know before driving through floodwaters