If dripping faucets saves pipes from bursting, why is city telling people not to run their water during freeze?

Houston Emergency Operations Center says there could be unintended consequences of dripping faucets. 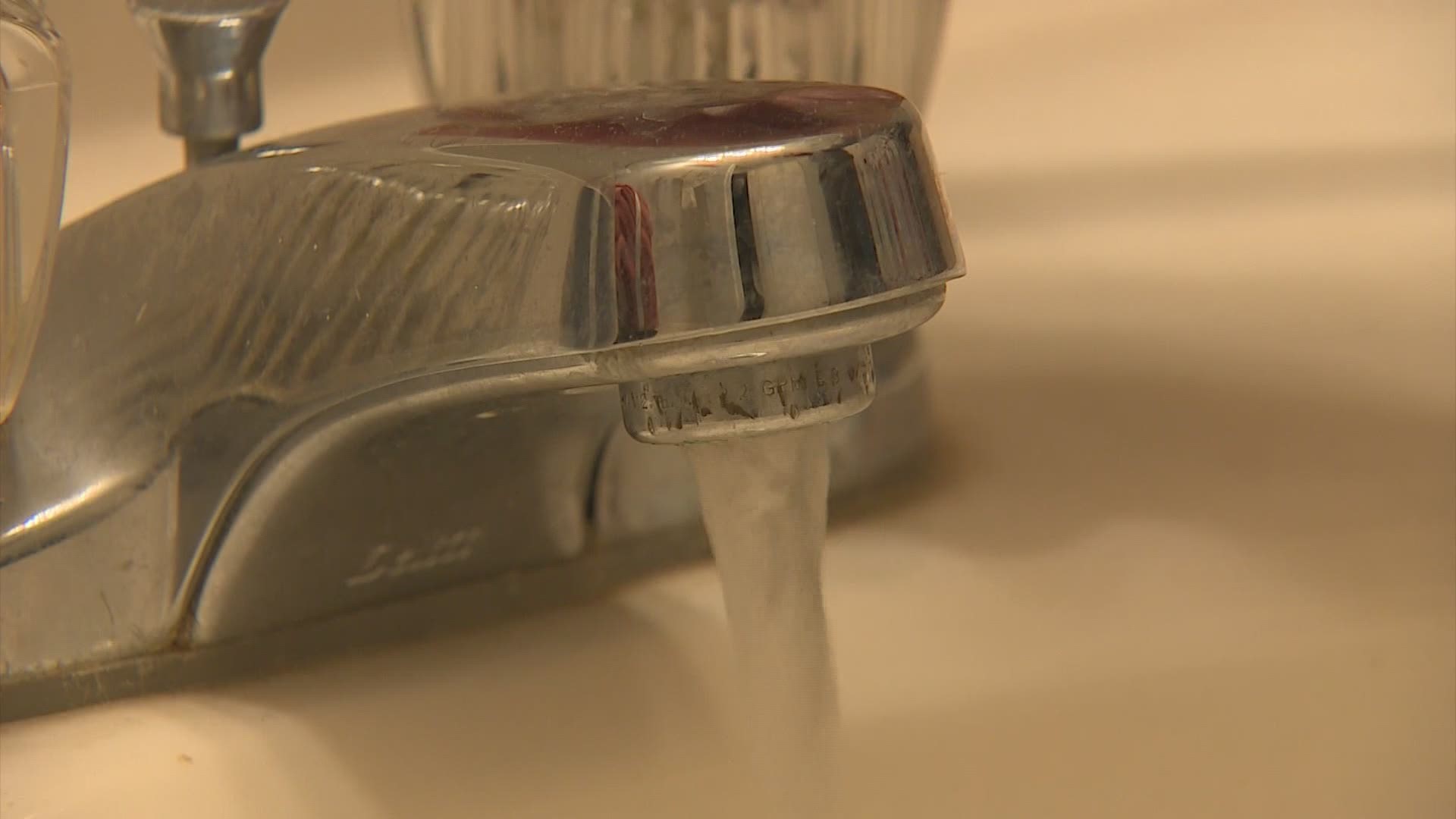 HOUSTON — To drip or not to drip.

Many people say the best way to save your pipes from bursting during a freeze is to keep the water running for as long as temperatures are below freezing.

But the City of Houston’s Office of Emergency Management says this is something you should not do.

And it’s not because it doesn’t work. The city says it could have some serious consequences.

On Houston’s Emergency Operations Center’s website is a winter weather alert which gives tips for how you can protect yourself and your property next week.

When it comes to protecting your pipes from bursting, the city says pipes should be insulated.

And it specifically says, “Do NOT drip your faucets.”

The instruction is contrary to other tips from other who say the best way to relieve water pressure from building during a freeze is to keep your faucets running.

The City of Austin tells its residents to run their faucets during periods of sustained temperatures.

Geico tells homeowners to run their water, too, during a freeze in order to prevent what could amount to thousands of dollars in damage.

We asked the city’s public works department why it is asking residents to keep their water off.

A spokesperson for the department says the city’s water system would lose pressure.

She says it could force the city to issue a boil water advisory and possibly hinder the efforts of firefighters if they’re unable to get the water pressure needed from hydrants during emergencies.