“We don’t’ want anybody coming in and taking what we saved for,” said Joann Jones. 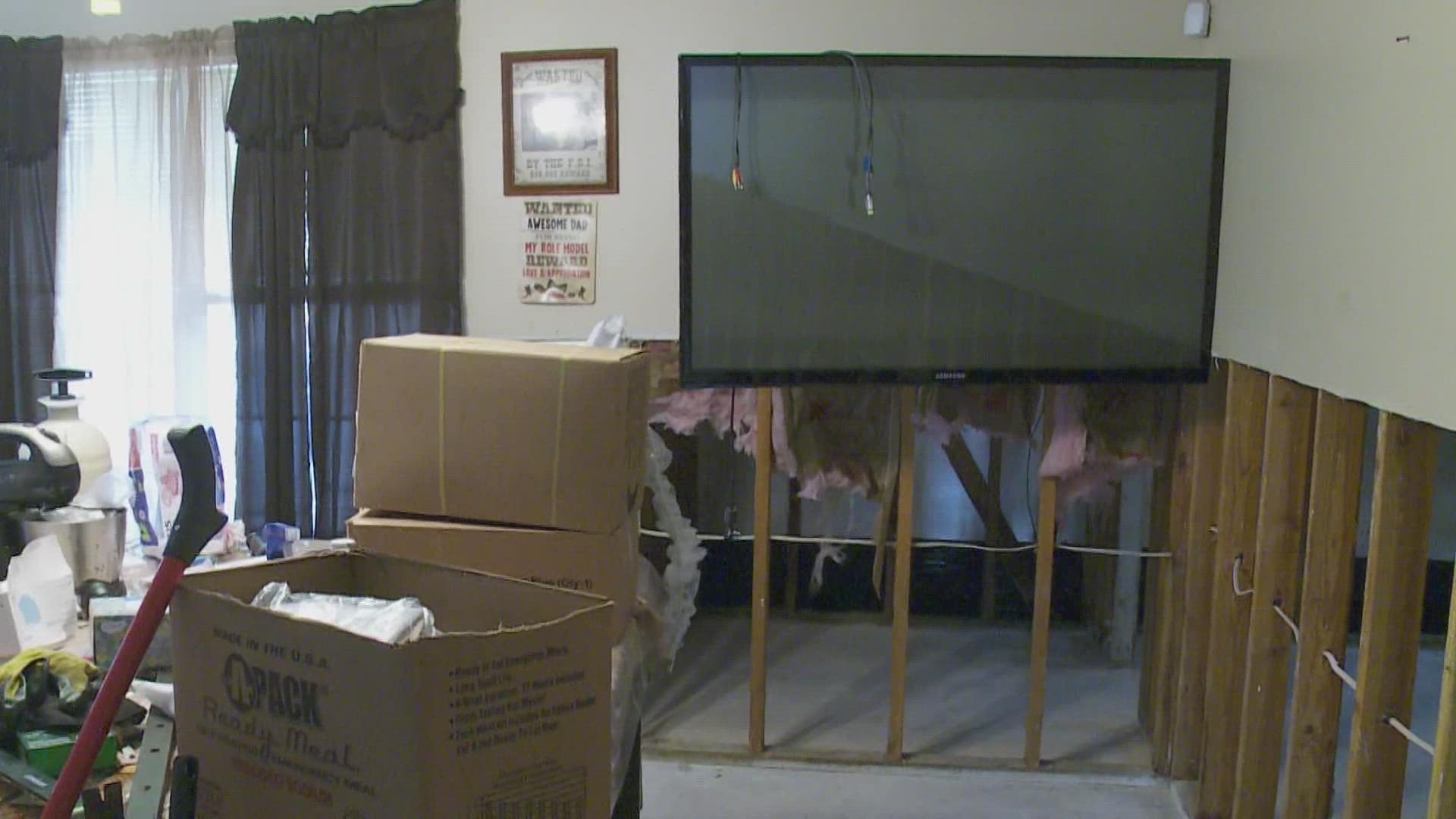 LAPLACE, La. — Cedell Jones is on his second pile of debris at his Laplace home.

The first pile, it was all the way back here about three times higher than what it is right now,” said Jones pointing to his curb.

Cedell and his wife Joann still can’t live in their home because Hurricane Ida put three feet of water inside it. Everything needs to be replaced.

“I just want to be home. I miss my house,” said Joann Jones.

The Jones are staying with friends in the meantime and come here during daylight hours to do whatever work they can and to also be present.

“We don’t’ want anybody coming in and taking what we saved for,” said Joann Jones.

That’s part of the reason St. John Parish Sheriff Mike Tregre is keeping a parish-wide 10 p.m. to 5 a.m. curfew in place, which his department is serious about.

“We’re not going to bounce back that quick. We will bounce back but they’ve got some people out here with very bad intentions,” said Sheriff Tregre. “I’m not having it.”

What he’s not having is looting and scavenging. As folks try to make homes livable, Sheriff Tregre says things like appliance boxes on the curb give criminals an indication of valuables inside.

Its piles of debris Sheriff Tregre is trying to keep folks out of. While most of it is trash, that’s not going to stop folks from looking for valuables. That can create safety concerns, especially at night. Sheriff Tregre says his office is getting flooded with calls for that very reason.

Over the last 31 days, there have been 158 felony arrests across the parish, about a dozen for looting or burglary.

The Jones are grateful for it, so they can focus on what’s more important.

“I strongly believe that things are going to get back to normal with us. It’s a long process. We’ve got to go through it,” said Joann Jones. 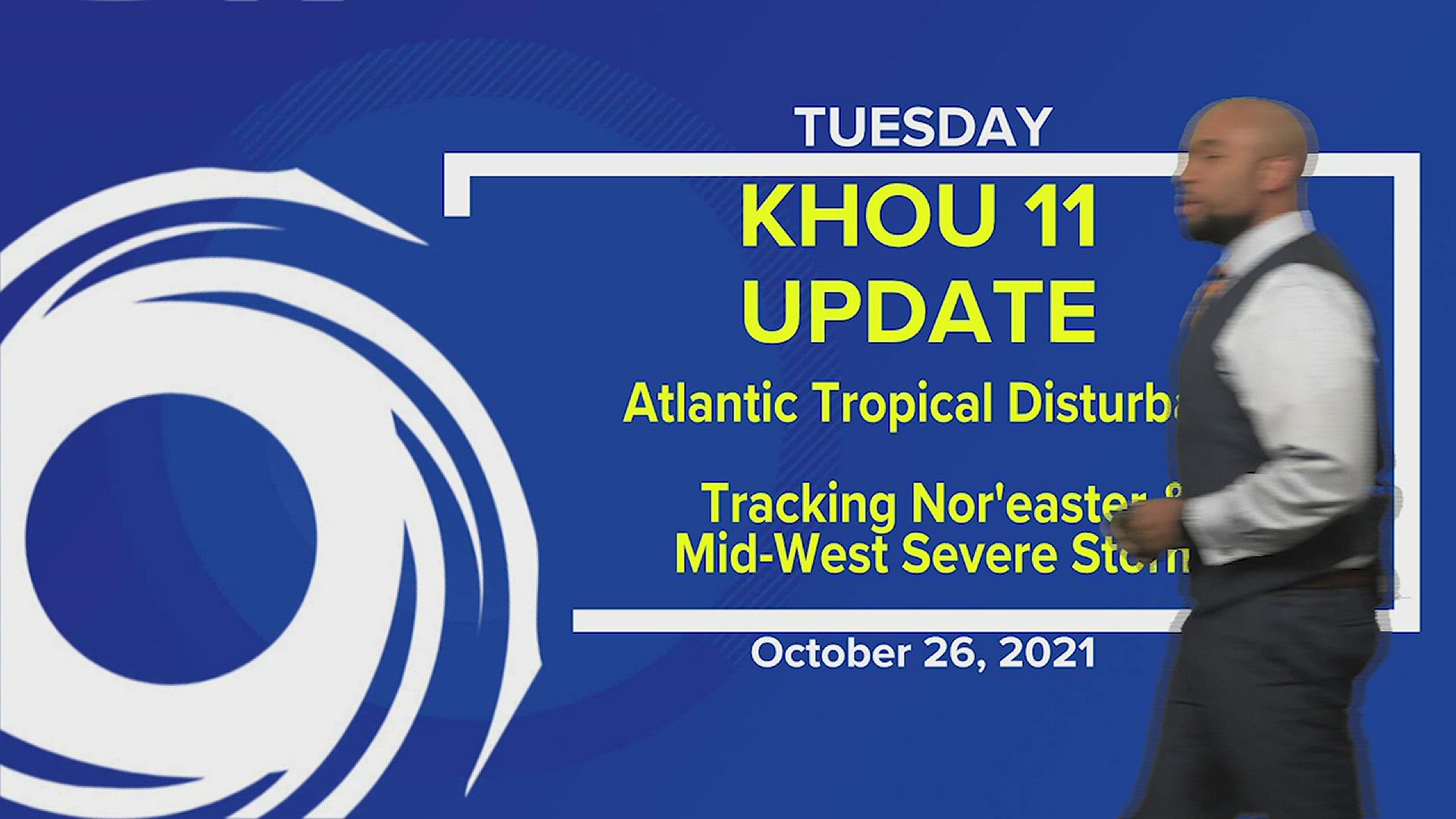