During a City Council meeting Wednesday morning, Houston Mayor Sylvester Turner gave an update on what the city has done to limit flood damage in the future. 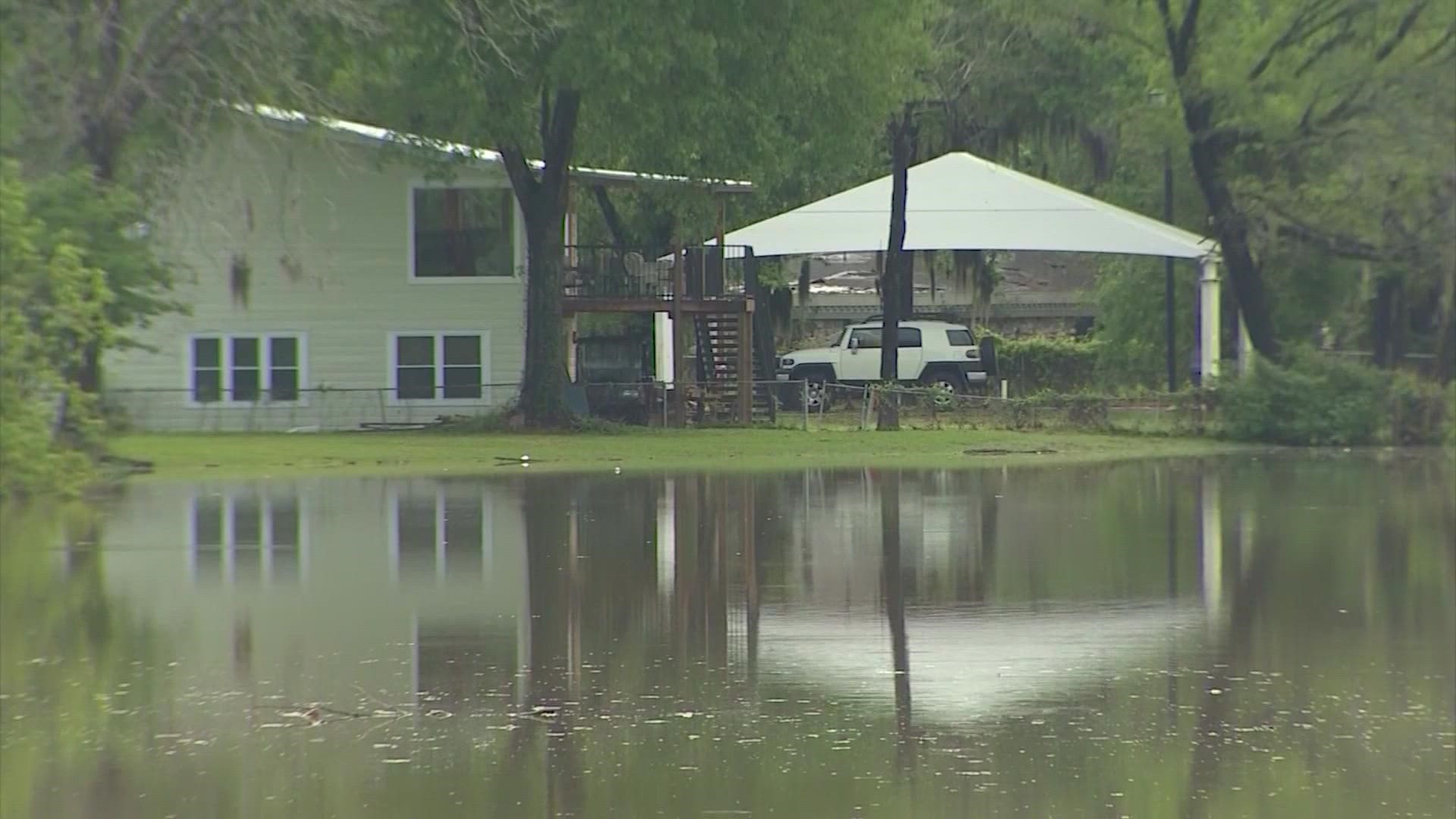 During a City Council meeting Wednesday morning, Houston Mayor Sylvester Turner gave an update on what the city has done to limit flood damage in the future. He said 42 infrastructure projects are done and nine are in progress. Turner said 124 drainage projects had been completed and 18 are set to be done by next summer. He also said the city acquired 10 properties for stormwater detention and helped elevate more than 260 homes. Firefighters have more boats, high-water rescue vehicles and a new, 80-member water rescue team.

Turner said he believes the city is moving forward in the right way and will continue working with Harris County on flood control projects. The county just completed two detention basins in Halls Bayou, which is considered to be an underserved area that has flooded repeatedly.

“It gives me hope for my community to continue to improve, and I know that many of the projects are in the mill,” resident Connie Esparza said.

Some of the flood improvements have already been tested.

RELATED: Houston, Harris Co. left off list for $1B in federal funds toward flood mitigation, according to local leaders

Martin's district in Kingwood became an island during Harvey.

Harvey was not the first time Houston businesses had to deal with flooding, but city leaders hope it's the last.

“Are we safer today than we were four years ago? The answer is yes,” Turner said.

On Wednesday, Turner pledged to keep trying to get state and federal money to pay for flood mitigation projects. He said the city's Recovery Office will release a four-year Harvey anniversary report in the coming weeks. 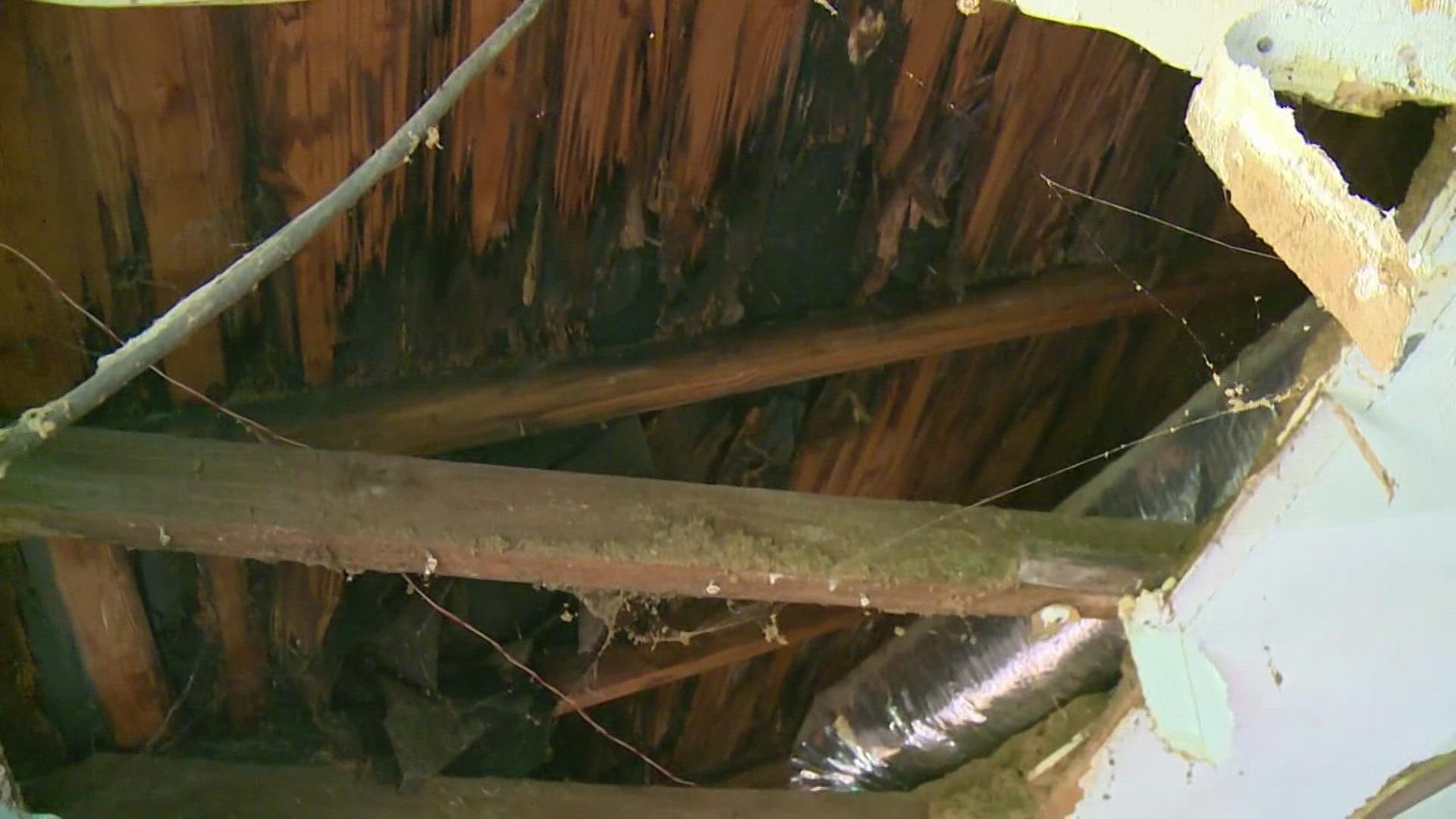