Harris County to receive $1.25B for flood mitigation and infrastructure improvements

Houston Mayor Sylvester Turner is demanding Houston and Harris County – get $1 billion each. 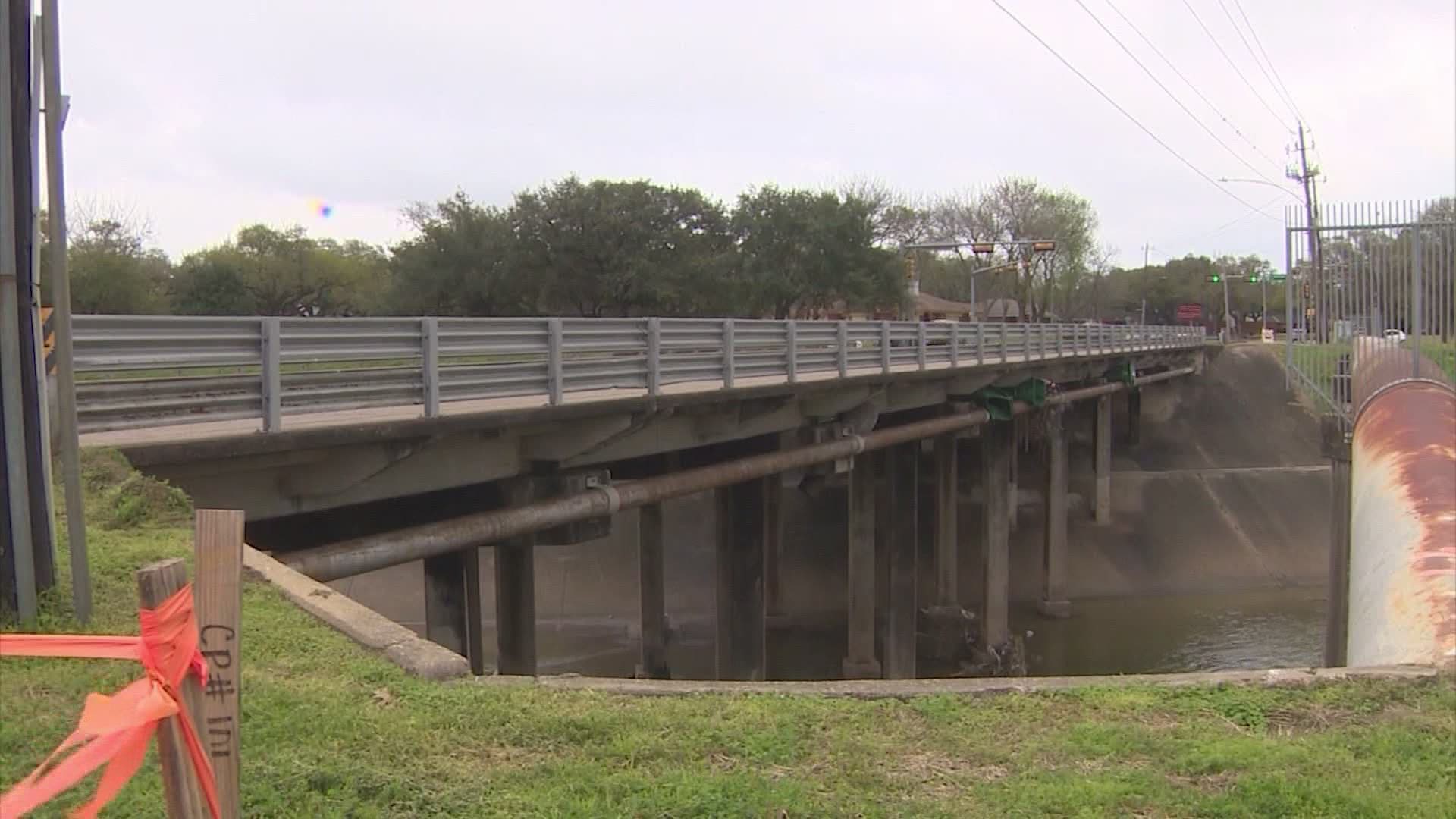 Meanwhile, Houston Mayor Sylvester Turner is demanding Houston and Harris County – get a $1 billion each.

Back in May, members of Congress called on the state to amend its post-Hurricane Harvey flood mitigation plan to the U.S. Department of Housing and Urban Development after Houston and Harris County were denied funding.

At that time, the Texas General Land Office said neither Houston nor Harris County scored high enough on their application to get part of $1 billion in federal funds meant to help areas for flood mitigation after Harvey.

After criticism from local leaders, Texas Land Commissioner George P. Bush said he would ask HUD for Harris County to get $750 million for flood mitigation efforts.

“In no universe should the people of Houston and Harris County be denied a fair amount of funding for the harm suffered during the catastrophic flooding that occurred not only during Hurricane Harvey in 2017, but also other floods in 2015 and 2016,” Rep. Al Green said during a news conference in May.

Green called on the GLO to ensure Houstonians receive adequate funding to Harvey and for future flooding events.

“If the plan is not amended and subsequently approved by HUD, no one gets any money,” he said.

In a news release on May 20, Bush had blamed “federal government red tape requirements and complex regulations” for Harris County being left out. Green disagreed.

“Whether with intent or by accident, Commissioner Bush is politicizing the needs of our constituents,” Green said. “Harvey was not a Democratic disaster. It was not a Republican flood. Blaming the Biden administration is not a good strategy."

Rep. Sheila Jackson Lee said the GLO was unauthorized to leave the areas off the list because Texas has not yet submitted its amended plan.

Jacinto City, Pasadena and Galena Park – all cities in Rep. Sylvia Garcia’s district – are on the GLO list. But Garcia said all cities in Harris County should be on the list.

“The fact remains that all cities in the county and the county itself were impacted and should receive their equitable fair share,” Garcia said. “Any matrix, formula or scheme where Houston and Harris County get zero, nada is simply flawed."

Rep. Lizzie Fletcher said Houston and Harris County receiving no funds was not what Congress intended. She said Congress members were working to make sure the areas receive the funding needed.

Mike Burns, a spokesperson for HUD, said in an emailed statement:

“We understand the devastation that Hurricane Harvey had on the state of Texas, including Houston and Harris County. HUD has not prevented Texas from awarding CDBG-MIT funds to Houston or Harris County. The formula for allocation was created by the state of Texas. They have full responsibility and jurisdiction over who gets the money that was allocated to the state for flood mitigation, if HUD approves the action plan amendment, which has not been submitted or approved by the agency. We believe all areas of the state, including Houston and Harris County, should receive the resources they need to recover from Hurricane Harvey.”