It’s a departure from the old approach, which commissioners said focused on cost-benefit analysis. 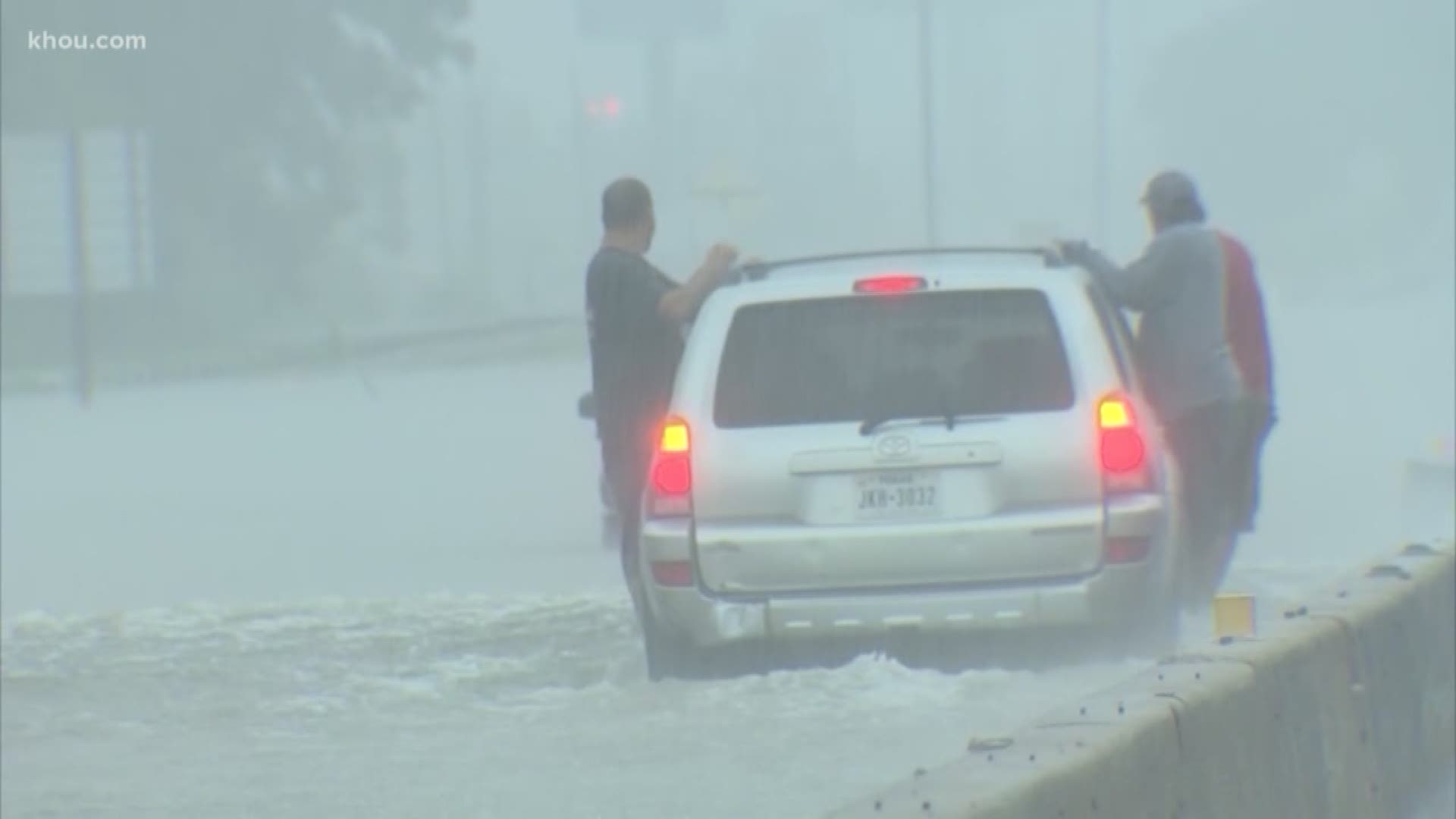 HOUSTON — Harris County is changing how it tackles flooding when it comes to who gets help first.

On Tuesday, County Commissioners voted 3 to 2 along party lines to prioritize flood control bond projects in the order of “worst first”.

The new guidelines, known as Harris Thrives, coincide with the two-year anniversary of Hurricane Harvey.  They cover projects remaining from the $2.5 billion bond package voters approved in August 2018, prioritizing areas that have flooded repeatedly and whose residents have been hit hardest.

It’s a departure from the old approach, which commissioners said focused on cost-benefit analysis.

According to a Harris County Flood Control tweet on Tuesday, 146 of the 239 total bond projects are underway. County Judge Lina Hidalgo says all the bond projects will be completed eventually.

“Normally, the prioritization decisions are made based on who’s got a friend downtown,” said Judge Hidalgo. “We’re not doing that. We’re doing it in a way that is science-based, in a way that our engineers have come up with, with input from the community.”

“We need your support to ensure funds are equitably distributed to communities without flood insurance like the Aldine area and those along Greens Bayou,” said Shirley Ronquillo, who lives in Aldine.

RELATED: Dickinson residents still struggling to get back on their feet

“This is crucial,” said Rep. Jackson Lee, speaking about Tuesday’s vote. “This is an enormous step that is being made.”

However, Houston City Council Member Greg Travis, who represents the city’s hard-hit west side and suffered $100,000 in Harvey-related damage to his home, had concerns.

“One half of Buffalo Bayou projects are at the bottom of the list because of this new formula,” said Council Member Travis, who represents District G.

Council Member Travis also told Commissioners he worried about a decreased tax base and negative consequences due to how water moves.

Another homeowner whose Bear Creek house was flooded during Harvey wrote Judge Hidalgo a letter, urging her to reconsider adopting Harris Thrives and allow more time for public awareness and discussion.

Judge Hidalgo said there will be about a two-year difference between when the first and last of the remaining bond projects are started. County leaders hope to finish all of them over the next decade.