CrowdSource Rescue matches people in need with those who can help them. 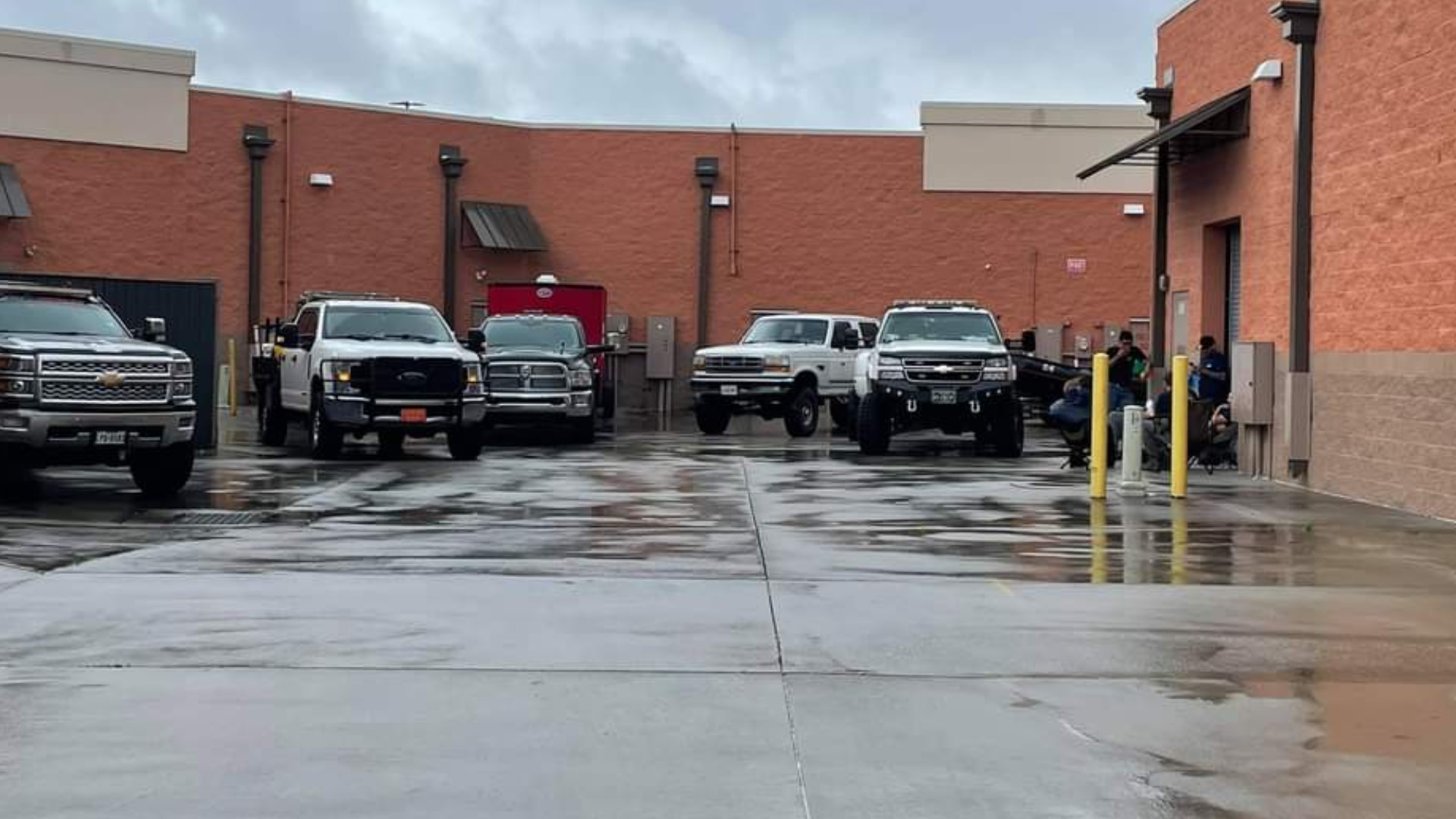 HOUSTON — A Houston-based rescue group founded during Hurricane Harvey is among those responding to Hurricane Ida.

Many people left Louisiana to seek safety here in the Houston area while volunteers from here headed east.

“I have my backup canoe and we’ve for some boating responders coming in,” said Paul Middendorf of Houston.

Middendorf was ready to join an army of fellow volunteers in Louisiana to help those impacted by Ida.

“I can be boots on the ground immediately, meet up with our other connecting search and rescue teams to do assessments, to check out facilities such as elderly facilities,” he said.

RELATED: Have car, can help: Nonprofit created to rescue people during Hurricane Harvey delivers food to neighbors amid COVID-19

Middendorf is with Houston-based CrowdSource Rescue, a non-profit founded four years ago during Hurricane Harvey as a way to connect those in need with volunteers.

“The way it worked is, if you needed a rescue during Harvey, you put a little pin on the map and then rescuers nearby would send that and, as we all know, thousands ended up rescuing in Harvey,” said CrowdSource Rescue co-founder Matthew Marchetti.

Marchetti said it’s only grown since Harvey, and hundreds of affiliated citizen first responders from multiple states will be responding this week.

Volunteers from Houston are among those responding to #HurricaneIda. Paul Middendorf is with @cs_rescue .. Founded four years ago during Harvey. He's grateful our area was spared this time .. But says Louisiana can't get a break. I'll have more later on @KHOU #khou11 pic.twitter.com/i26aOdwy4H

“Now we’re working with more certified search and rescue teams that are already over there in Louisiana,” he said.

“I mean, it’s just been pummeled non-stop and they just can’t get a break,” said Middendorf.

Fielding calls from folks looking to evacuate, staying w/ them as they cry.

In our experience w/ these calls:
1) Give options. They may be limited, but there are some.
2) Empathize with them. They didn't stay because they're stubborn or dumb. Show them love; they're terrified.

CrowdSource started fielding calls from desperate people in need of rescue as soon as Ida’s impact was evident. Members of Marchetti’s own family were among those hunkered down in Houma, Louisiana.

A number of other groups with Houston ties are working in Louisiana, as well. And rapper and activist Trae Tha Truth tells us his Relief Gang is also mapping out a response plan.