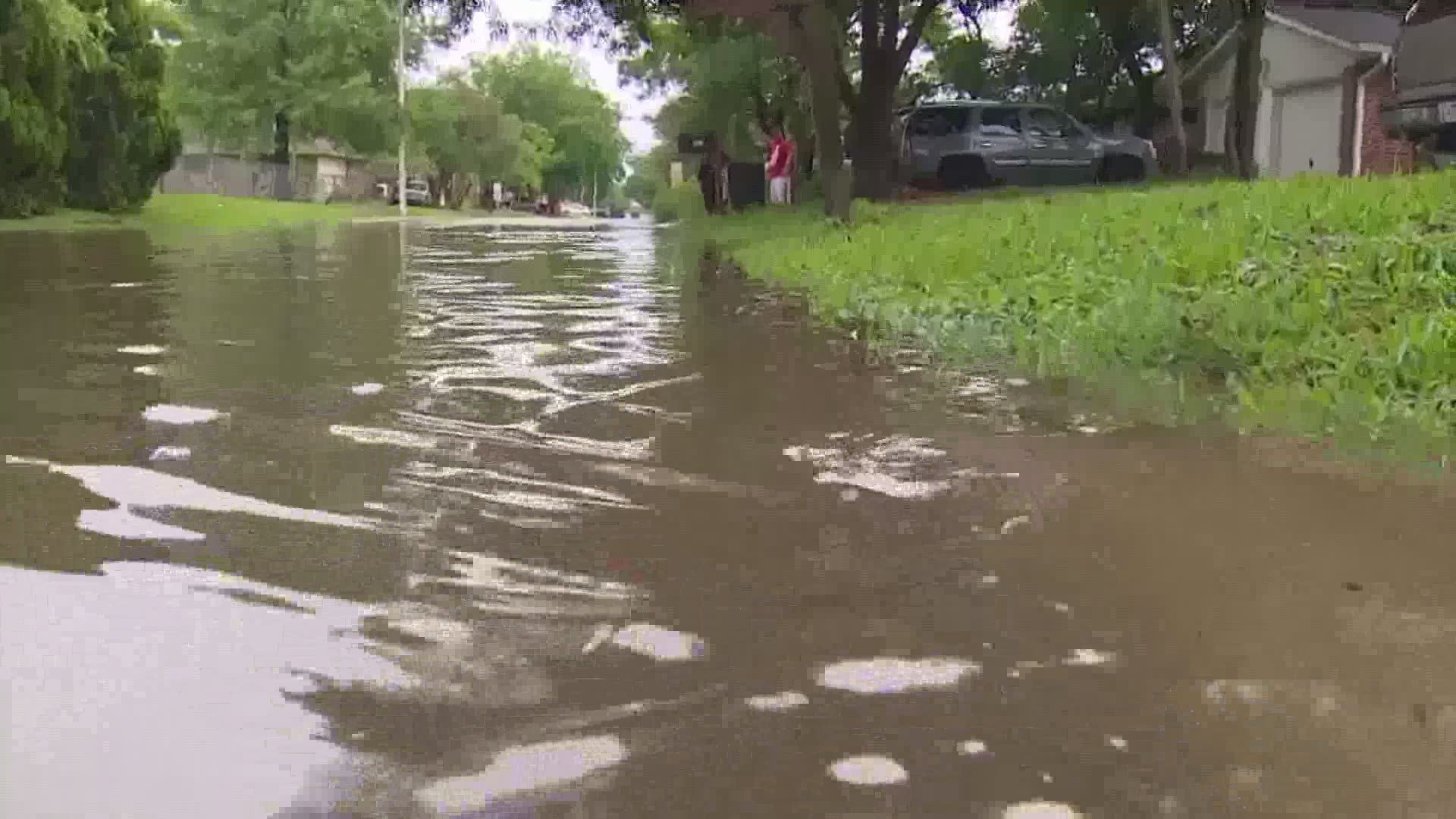 HOUSTON — Houston is less than a week into hurricane season, which means you still have time to prepare.

And you might want to do it sooner rather than later, as forecasters are calling for a slightly above-average season.

The recent rain and flooding is a very real reminder of what any hurricane season may bring to Texas' Gulf Coast, especially this year with a prediction of 18 named storms.

“Of those 18, eight becoming hurricanes, and of those eight, four becoming major - Category 3, 4, and 5 hurricanes," said Phil Klotzbach, research scientist with the Department of Atmospheric Science at Colorado State University.

Klotzbach is part of the team there that makes that prediction. They updated that forecast on Thursday.

“And looking at years in the past that conditions most similar to what we currently see and we expect to see for the peak of the season," Klotzbach said.

“Our final forecast is close to the average of those six analog years," Klotzbach said.

But Klotzbach said just because the conditions align doesn’t mean the same storms will come.

“Just because, for example, 2008 is an analog year doesn’t necessarily mean we’re expecting another hurricane Ike in 2021. Certainly we hope that’s not the case," Klotzbach said.

Remember, in those other three years, the Houston area wasn’t hit as hard.

But that doesn’t mean we’re safe. It just means there’s potential, and you should be ready.

“Early in the season, Texas can be impacted by significant hurricanes, even as early as June. So now is really the time to have a plan in place if these storms do threaten," Klotzbach said.