In addition, the company reported there are about 6.33 million chicken at about 30 farms in the Lumberton area isolated by floodwaters and currently unreachable. 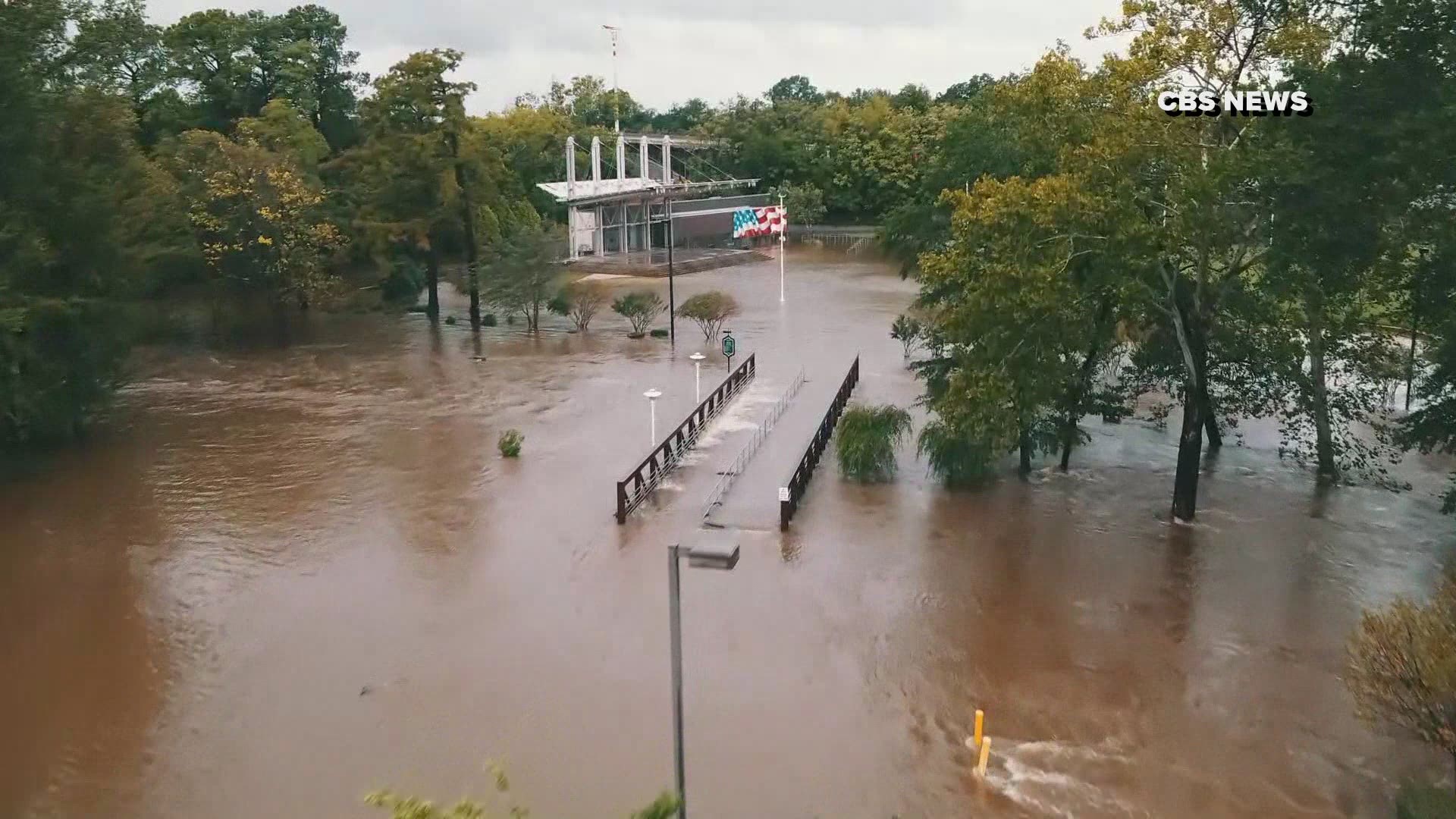 Sanderson Farms, Inc. released a statement indicated they lost a live inventory of 1.7 million head of broiler chickens out of their 20 million head total. The company said the chicken ranged in age from six days to sixty-two days.

In addition, the company reported there are about 6.33 million chicken at about 30 farms in the Lumberton area isolated by floodwaters and currently unreachable.

Sanderson Farms wrote in a release they could lose those chickens as well if they aren’t able to reach those farms with feed trucks soon.

The company didn’t have any serious injuries or deaths among their employees and growers, they said.

North Carolina is also known for its pork industry, with more than 2,100 hog farms in the state.

The North Carolina Pork Council said one hog lagoon – which houses waste from the animals – breached in Duplin County. Three other farms saw some damage to the structure of the lagoon and nine lagoons were inundated with floodwaters.

The council said an additional 13 lagoons are at capacity due to rainfall and appear to have overtopped, which means reach capacity.

Other Florence stories to check out

'The flooding is like nothing I've ever seen': Greensboro Fire Swift Water Rescue Team