City officials say to turn off the water and let the pipes drain for the night so they can’t burst. 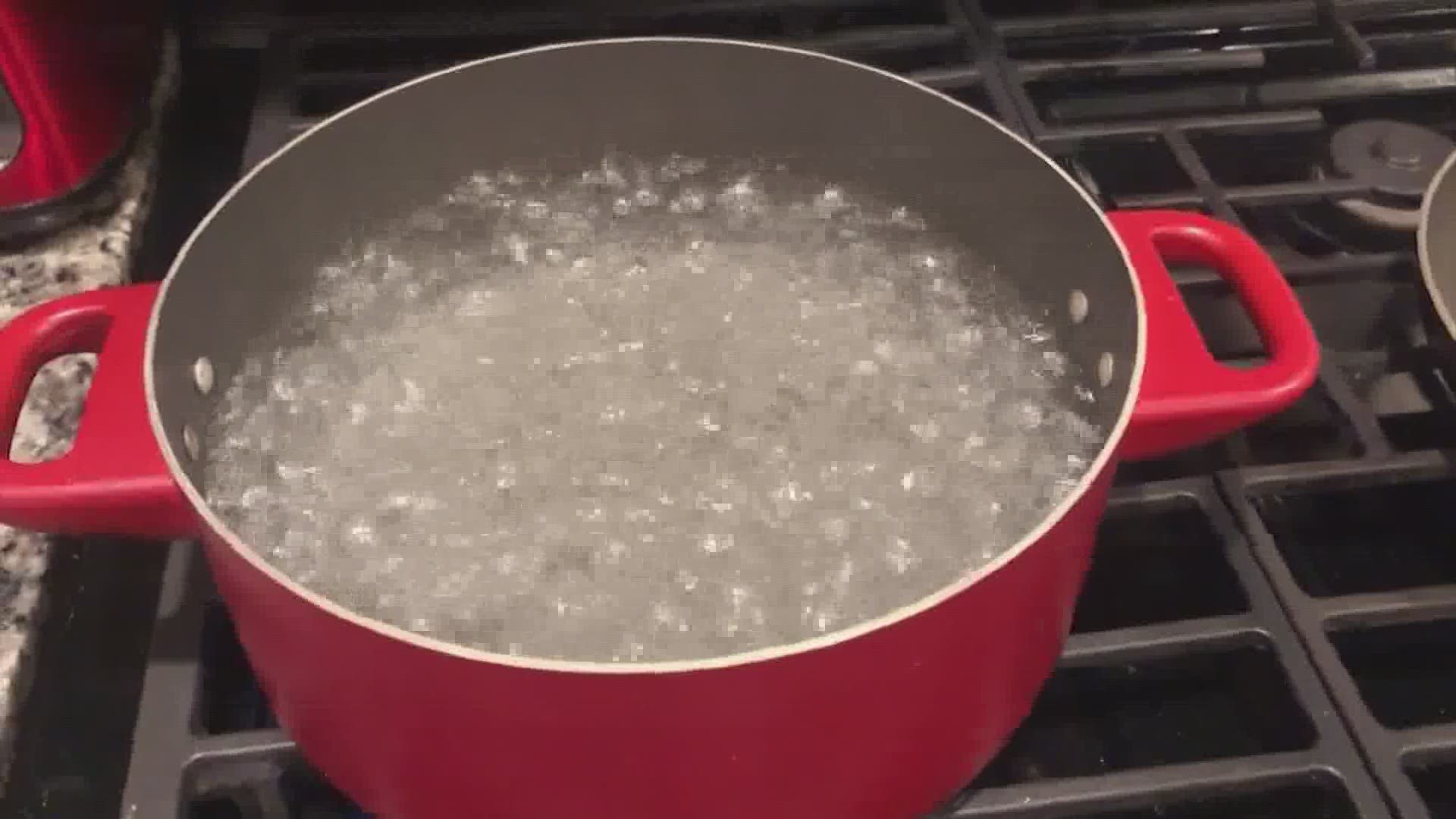 HOUSTON — We’re not out of the woods yet. Houston city officials are advising residents to turn off their water and drain their pipes ahead of Thursday night’s hard freeze.

During a press conference Thursday morning, city officials said, if you have been lucky enough to not have your pipes burst, to turn off the water coming to your home and open your faucets. Let the pipes drain for the night so they can’t burst.

Then you can turn the water on after the freeze.

RELATED: Water pipe bursts expected to get 'exponentially worse' as things start to thaw out

Busted pipes are already causing a big problem for many here in the Houston area.

RELATED: What to do if your pipes freeze or burst

The Home Depot off the Gulf Freeway and the Beltway 8 in southeast Houston was been pretty busy Thursday morning. There were lots of people coming in and out looking for supplies to start some of the repairs for their home.

The customers said they’re mostly looking for materials to fix those busted pipes.

The manager said they’ve also been busy with people looking for materials to fix their walls and lights that might have been damaged by the water.

But the most popular section is the plumbing area. Contractors and plumbers are just getting what they need to make those repairs.

“I just got a call,” Daniel Huston, a plumber, said. “I do plumbing work. Someone called me they got a busted line and I’m headed over there. This is my fifth call tonight.”

He said he has been working nonstop to repair plumbing issues for people here in the area who unfortunately are having problems due to those extremely cold temperatures.

He said he was on his way to fix a busted pipe in the attic of a 72-year old man that can’t get to it.