How schools decide to cancel classes due to rain, flooding, or other weather events

Several schools districts in the Houston-Galveston area announced Tuesday night that schools would be closed Wednesday due to rain and flooding from Imelda. 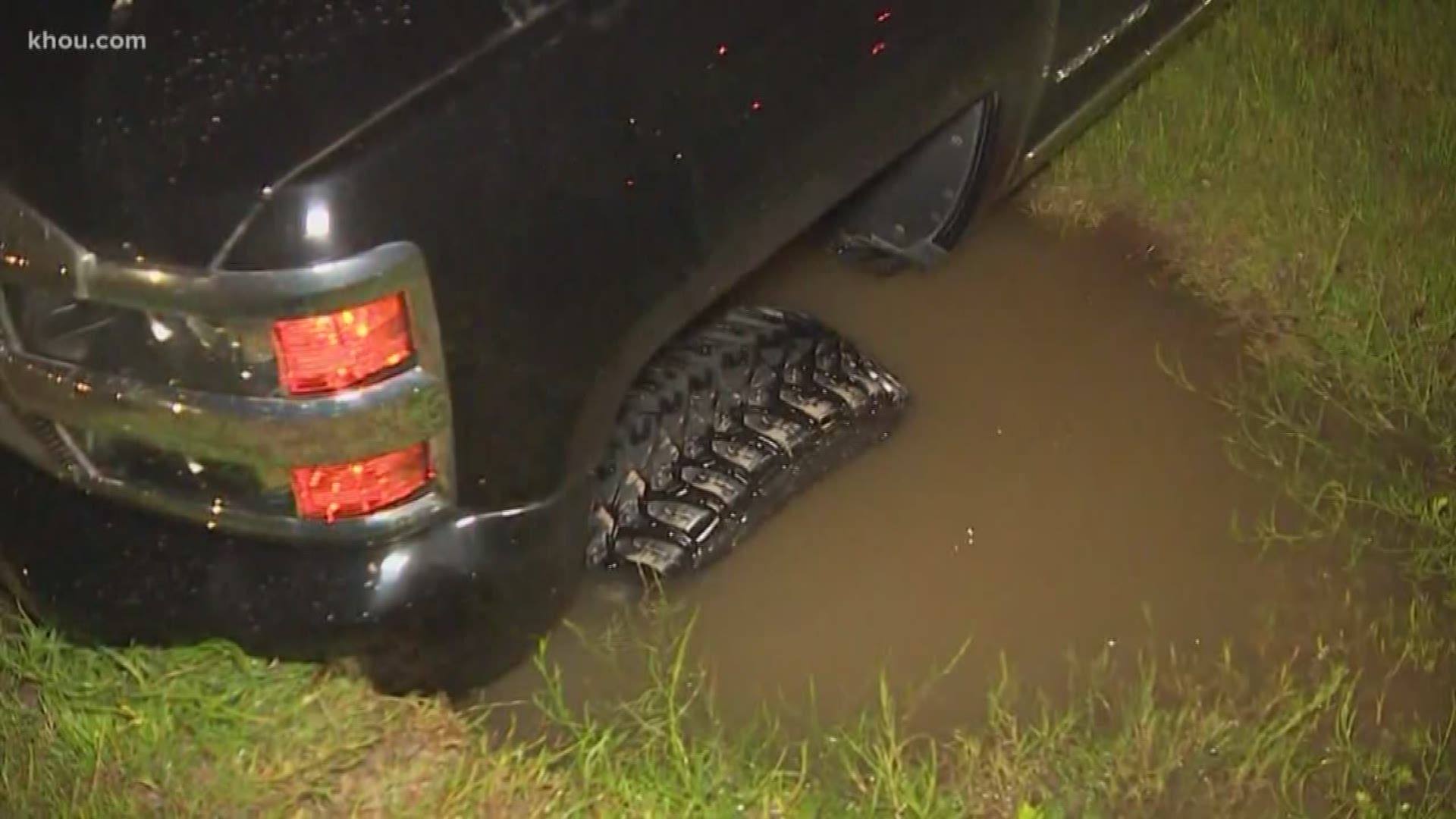 HOUSTON — *EDITOR'S NOTE: The above video is from this morning when a truck got stuck in floodwaters from Imelda.*

School districts across the Houston-Galveston area canceled or delayed school Wednesday due to rain and flooding from Tropical Depression Imelda.

At least 38 schools and districts, plus 13 more colleges and universities in the area announced impacts to their schedules.

Galveston ISD wrote in an announcement to parents:

"The combination of pre-dawn rain and high tide indicate a probably safety issue for students and staff. Safe travel to and from Galveston ISD is a primary concern."

The area's largest district, Houston ISD, did not cancel classes. Houston Federation of Teachers president Zeph Capo said the decision comes from the superintendent after consulting with facilities, transportation and human resources staff.

Capo said the major consideration is the time and ability to transfer roughly 200,000 students back home. They also weigh whether the students will be safer at home or in school.

Capo said there are make-up days built into the school calendar. When the district uses more than those allotted days, there is a process the district must follow for requesting a waiver.

"Sometimes they are granted and sometimes time is made up by extending the year," Capo wrote in a text message to KHOU reporter Chris Costa. "There are serious financial implications without a waiver."

RELATED: Map: See which Houston streets get the most flooding calls

Capo said most often, the waivers are granted.

KHOU has reached out to HISD for a comment and is waiting to hear back.