Right now, there are no plans to shelter anyone from Barry. But the city, county and Red Cross stand at the ready just in case. 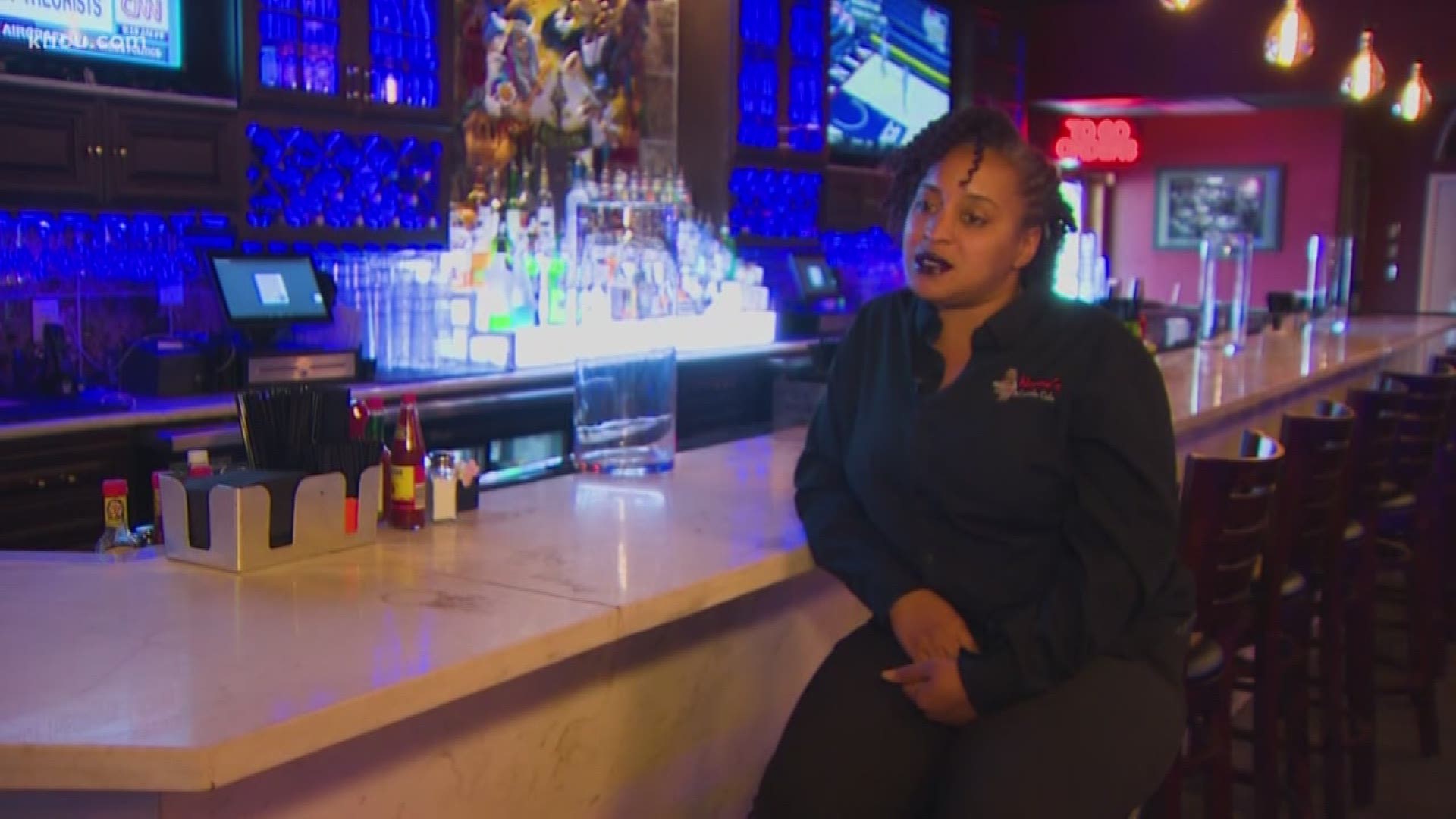 HOUSTON — Neyow’s Creole Café on Richmond is filled with Louisiana décor and plenty of people with ties to the Big Easy and beyond.

“I have family all through Louisiana, from north to south,” Chrisharon Norman said. “New Orleans, Baton Rouge, everywhere.”

Norman and other coworkers have been in constant contact as Tropical Storm Barry looms in the Gulf.

“I mean, each time you can never be fully prepared for it,” Norman said. “It breaks your heart.”

Domique Devezin and her family evacuated to Texas during Hurricane Katrina.

“We left last minute because my dad is a firefighter,” Devezin said.

She’s preparing to host whoever needs help this time around, although her parents have no plans to leave New Orleans.

“Older people are set in their ways,” Devezin said. “All I can do is pray for them and hope for the best.”

Houston became a refuge for hundreds of thousands following Katrina in 2005. The Astrodome went from sports arena to massive shelter. And just two years ago, the George R. Brown Convention Center housed thousands forced from their homes during Harvey.

Right now, there are no plans to shelter anyone from Barry. But the city, county and Red Cross stand at the ready just in case.

“Louisiana’s our neighbor,” said Cory Stottlemyer with the Houston Office of Emergency Management. “We’ve seen in many past disasters that we work closely with our neighbors to the east. So if there were any requests to come our way, we’d do our due diligence to partner.”

All as families and others prepare to help on a more personal level.

The Red Cross plans to stage volunteers in the Beaumont area. Energy companies also have crews on standby to respond once the storm hits.