A Winter Storm Warning remains in effect until 6 a.m. Monday. 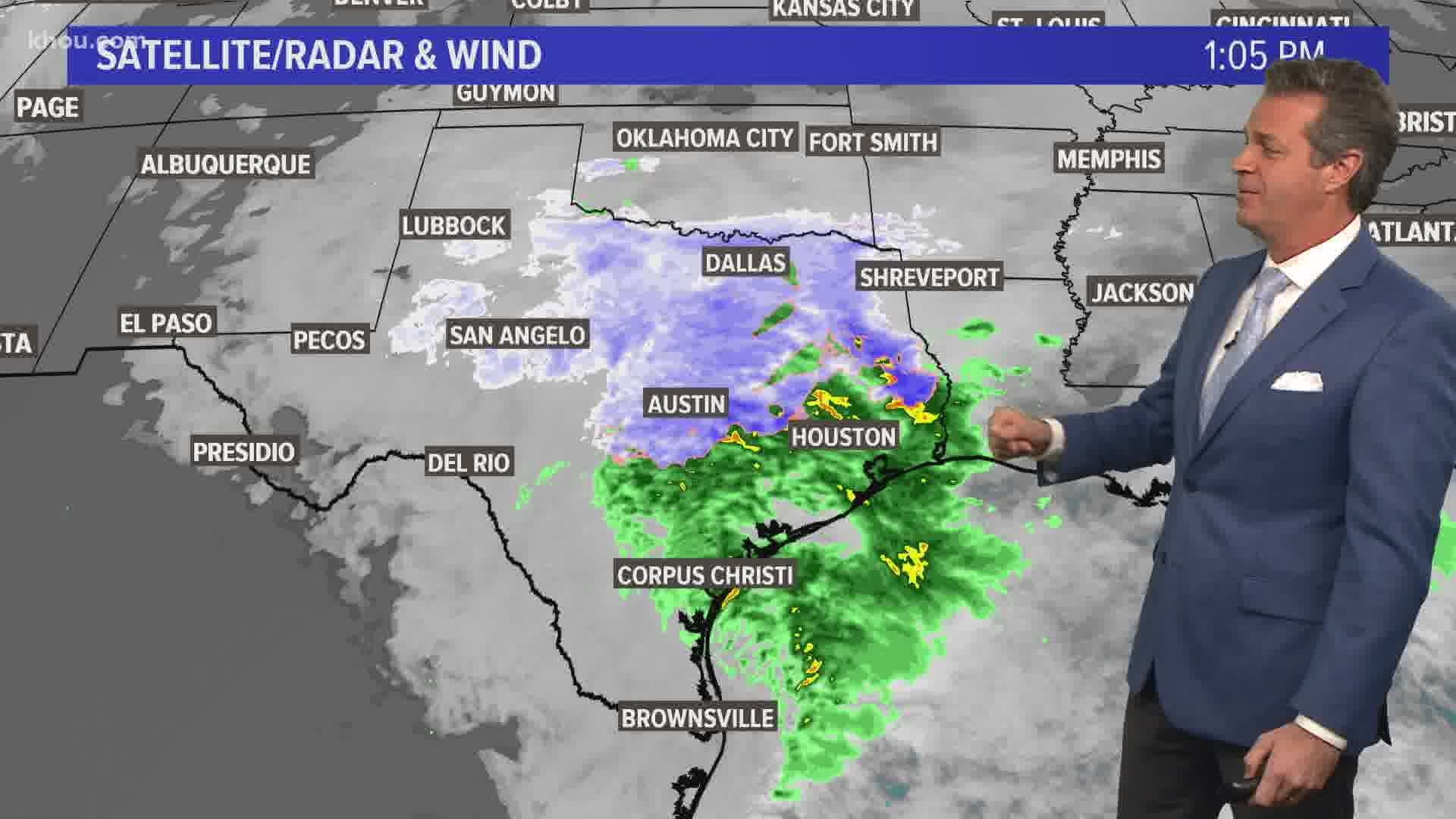 HOUSTON — Sunday's the day we had been watching and parts of the area received snow!  Here's what remains, as far as advisories and warnings:

A Winter Storm Warning is issued when significant winter weather is expected and travel is considered difficult or impossible. In the Houston area, that means more than two inches of snow is expected, more than half-inch of sleet and more than an eighth of an inch of ice from freezing rain with sleet or snow.

A Winter Weather Advisory is in effect for Austin, Waller and Montgomery Counties. It also lasts until 6 a.m. Monday.

A Winter Storm Advisory means winter precipitation – ranging from snow, ice, sleet or a combination – is expected, but conditions aren’t expected to be hazardous enough for a warning.

Your photos and videos

Viewers have been sending in their photos and videos of snow in various parts of the city and state.

RELATED: Your photos and videos of snow that fell in southeast Texas Sunday

RELATED: Scenes from Texas as it becomes a winter wonderland

(See snow? Don't forget to use the 'Near Me' tool in our mobile app to send us your photos and video.)

How rare is snow in Houston?

Yeah, we're not so much known for blizzards, but getting a few snowflakes in Houston might not be as rare as you think.  KHOU Chief Meteorologist David Paul breaks it down.

Snow in other parts of Texas

Snow has been falling in west Texas. Here's a shot this morning from Abilene. We're seeing images from all over the state.  Check them out!

The snow has already come down hard in some parts of #Texas! Check out this wintry shot sent to us from #Abilene ❄️ @MakeItRainShane says a wintry mix or snow is possible for much of #CentralTexas. Remember: You can share your weather pics with us through the KVUE app! #ATXWX pic.twitter.com/bHlpXKohe7

We'll continue to add photos from our sister stations across the state s more snow falls.