Timeline: Strong line of storms making its way out of Houston area

Heavy downpours led to street flooding across Greater Houston on Friday. More showers are in the forecast this weekend. 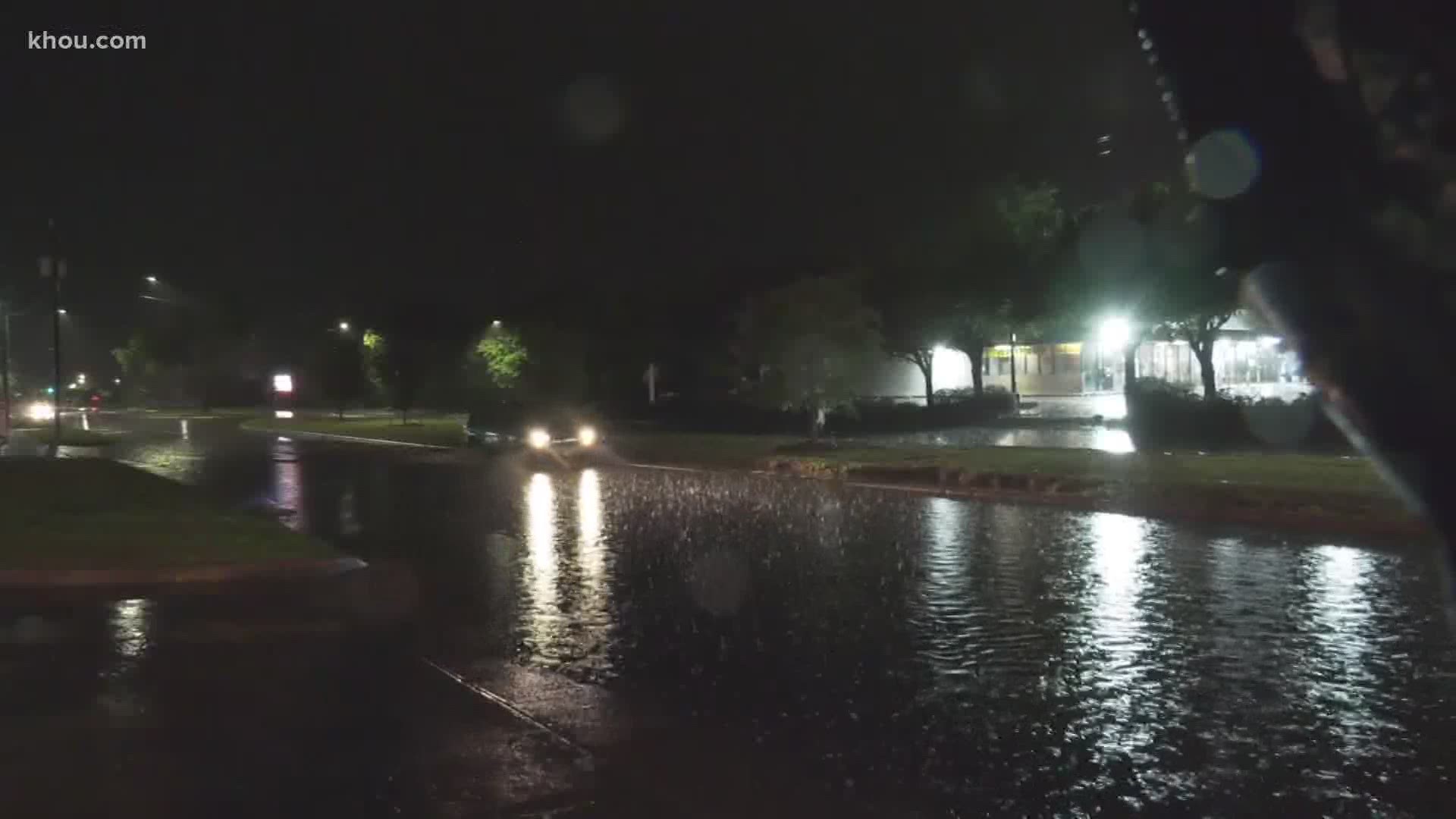 There were several severe thunderstorm warnings issued between 1 and 3:30 a.m., but they have since expired.

A severe thunderstorm watch was in effect until 5 a.m. Saturday for Harris, Fort Bend, Brazoria, Colorado, Matagorda and Wharton counties. 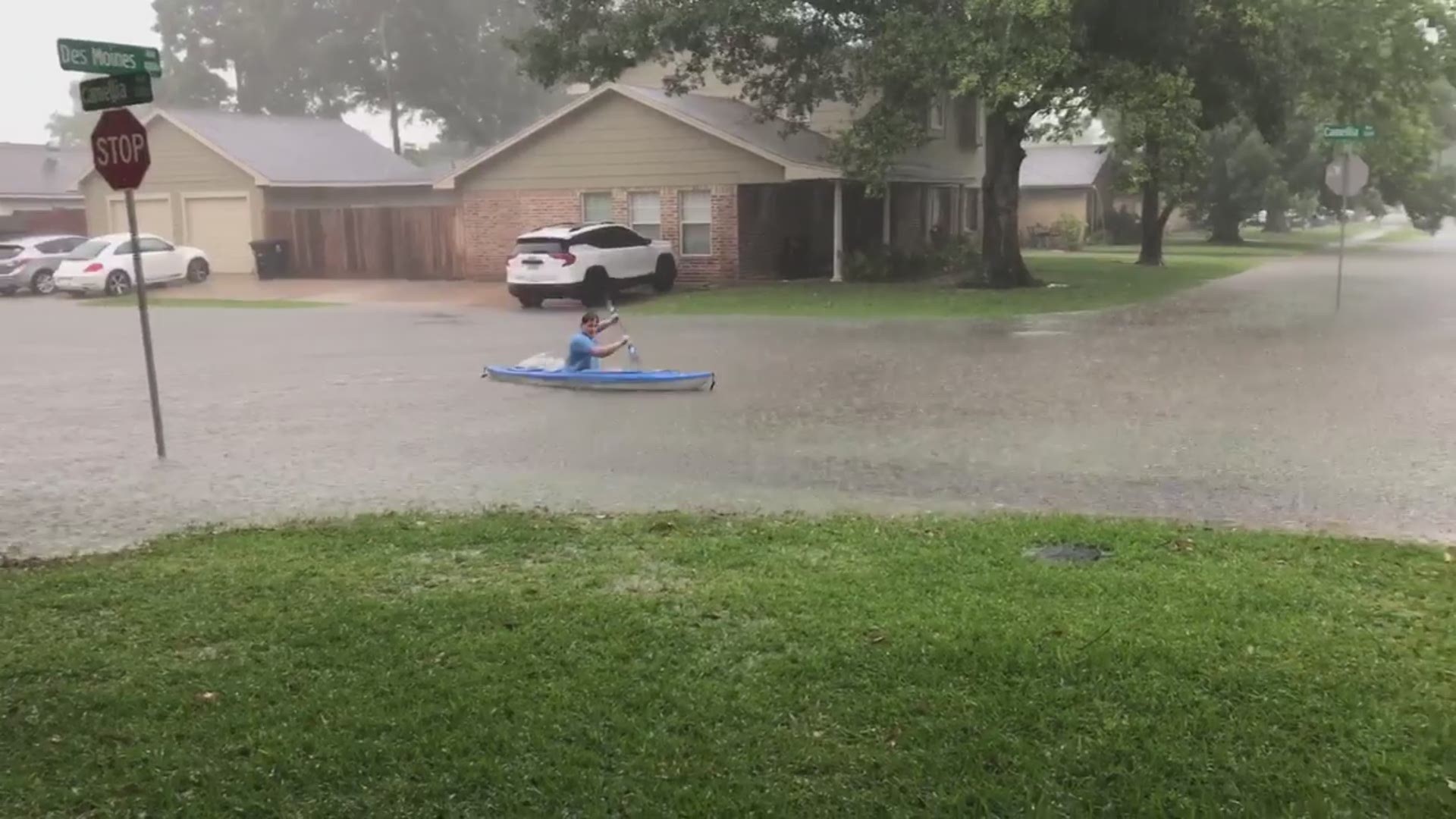 Strong storms soaked much of the Greater Houston area Friday afternoon, dropping as much as 5 inches in a couple of hours. Areas like Pasadena, League City and Sugar Land saw significant street flooding during the downpours.

David Paul said another band of storms will blow in from West Texas between midnight and 6 a.m. Saturday.

But because of Friday afternoon's storms, David Paul said much of the energy has been zapped out of the atmosphere and the overnight rain shouldn’t be too bad. As of 10:45 p.m. Friday, David Paul said our squall line of thunderstorms is moving east at about 40 mph and may accelerate a bit more before reaching Houston, putting the rain downtown around 2:30 a.m. to 3 a.m.

After 7 a.m. – The storms will blow east to Louisiana and clear the area, and with them goes the heavy rain threat for the weekend.

In all, David Paul expects about half an inch to an inch of rain to fall overnight until Saturday daybreak. There could be isolated areas that see three inches or more.

“That’s not enough to cause any flash flooding,” he said. “I’m cautiously optimistic it’s going to be OK.”

Get the KHOU11 app and stay close to the weather with us this weekend.