Monitoring Houston's bayous: Here are the areas we are watching closely for flooding today into Wednesday

We're closely watching the levels in the waterways across Southeast Texas because of Tropical Depression Beta. 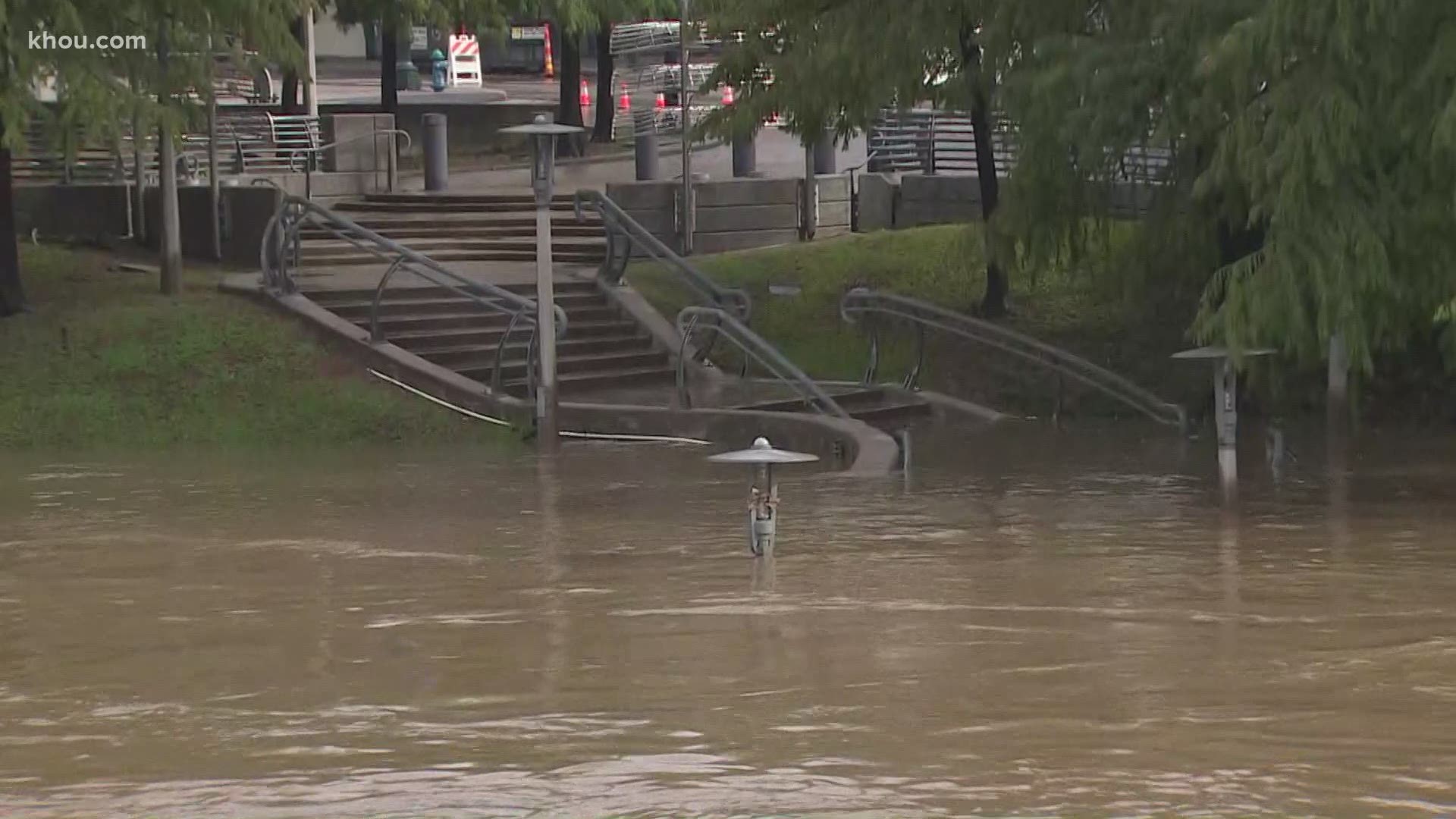 HOUSTON — As of Tuesday evening, rainfall amounts totaled anywhere from only an inch (on Harris County's northeast side) to more than 12 inches (on the southeast side) as Tropical Depression Beta continued to move slowly through the Houston area.

Most of the overnight flooding into Tuesday morning has been limited to roadways on Houston's south side, especially southeast where they also have storm surge impacts, but areas north can't let their guard down yet.

ALSO READ: How to monitor the creeks, rivers and bayous that impact you

Harris County Meteorologist Jeff Lindner told KHOU 11 this morning that we will have to closely watch the impacts from Beta throughout the day and overnight into Wednesday mid-day because the grounds are already very saturated. Heavier rainfall could eventually pick up north of Houston, creating roadway problems there as well.

BETA UPDATE: Get the latest on the Beta's path here

And of course areas on the south side that are already saturated will continue to be a problem as more rain comes. It just depends on where the heaviest rainfall occurs and how long it will last.

As of 9:00 p.m. Tuesday the Harris County Flood Warning System indicated these were the areas of concern:

Credit: KHOU
As of 9:00 p.m. Tuesday the Harris County Flood Warning System indicated these were the areas of concern

Southeast of Houston early Tuesday, KHOU 11's Michelle Choi visited the Shoreacres community where residents were closely watching the water just outside their homes. That area is impacted not just by the heavy rainfall but also the storm surge.

As of 9 a.m. Tuesday we had plenty of reports of stalled and flooded cars in the Houston area but so far no confirmation of water getting into homes or businesses. One of the worst impacts to Houston's traffic this morning was along Highway 288 at Brays Bayou where all lanes were shut down in both directions: