Here's everything you need to know about flood insurance

It is important to be ready for the unexpected no matter where you live. 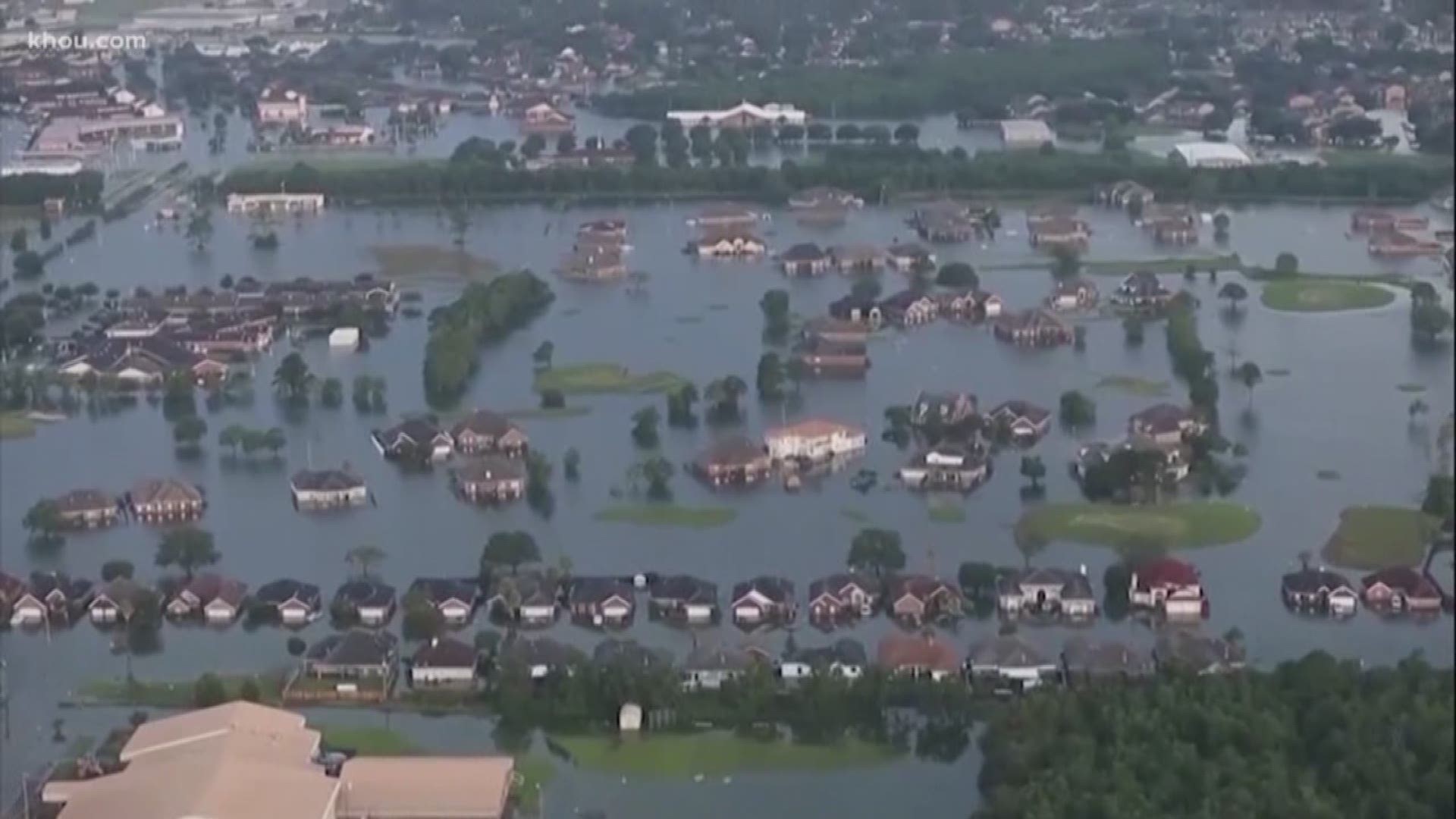 HOUSTON — In the next 24 hours people living along the Gulf Coast will have a better idea of Invest 92L’s impact.

It is important to be ready for the unexpected no matter where you live. That includes having the right insurance policies in place just in case things take a turn for the worse.

The biggest question is what will protect homeowner’s the most.

One misconception is that homeowner’s insurance will cover you during a flood, but that’s not the case.

The City of Houston knows very well just how unpredictable weather can be.

Kurt Pickering with FEMA says people should always plan ahead.

“It just boggles my mind to think of having my mortgaged home destroyed and I still have to pay the mortgage,” Pickering said.

That’s where flood insurance comes in.

Pickering said the consequences of not having it can be devastating.

He said, “It probably isn’t going to help folks if they were to get flooded from this event but it’s a good lesson to know that you should be planning this Kind of thing way down the road.”

RELATED: Hurricane Season: What to know, what to do

Pickering said many flood insurance policies have a 30 day wait period before going into effect.

Under the National Flood Insurance Program, polices will cover up to $250,000 for total damages to a home and a person’s belongings.

He said one of the worse mistakes someone can make is thinking they don’t need flood insurance because they don’t live in a flood plain.

At least 20-percent of the claims FEMA receives come from outside flood zones.

“And to drive that point home here in Texas with Hurricane Harvey that figure was almost 70-percent,” Pickering said.

Policies can run you several hundred dollars per year.

Pickering said after weighing the pros and cons it’s worth it to have the flood insurance when gambling with the unknown.

In addition, some extra coverage is needed when going up against wind and hail.

The Texas Department of Insurance said people living in one of Texas’ 14 coastal counties or a small part of Harris County east of Highway 146 will need separate wind and hail insurance outside of their homeowner’s policy.

It is done through the Texas Windstorm Insurance Association.

TDI stated people should be aware of hurricane deductibles that are triggered when there’s a named storm.

Policies may shift from traditional dollar deductibles to percentage deductibles. They range from 1 to 10-percent of a home’s insured value according to National Association of Insurance Commissioners.

Pickering said a presidential disaster declaration can trigger aid response but that’s not always the case.

“If the President doesn’t declare a disaster then you have nothing between you and loss dollars,” Pickering said.

Not all policies are written the same so homeowners should ask their agent to make sure how much insurance policy they have and what their deductible is. 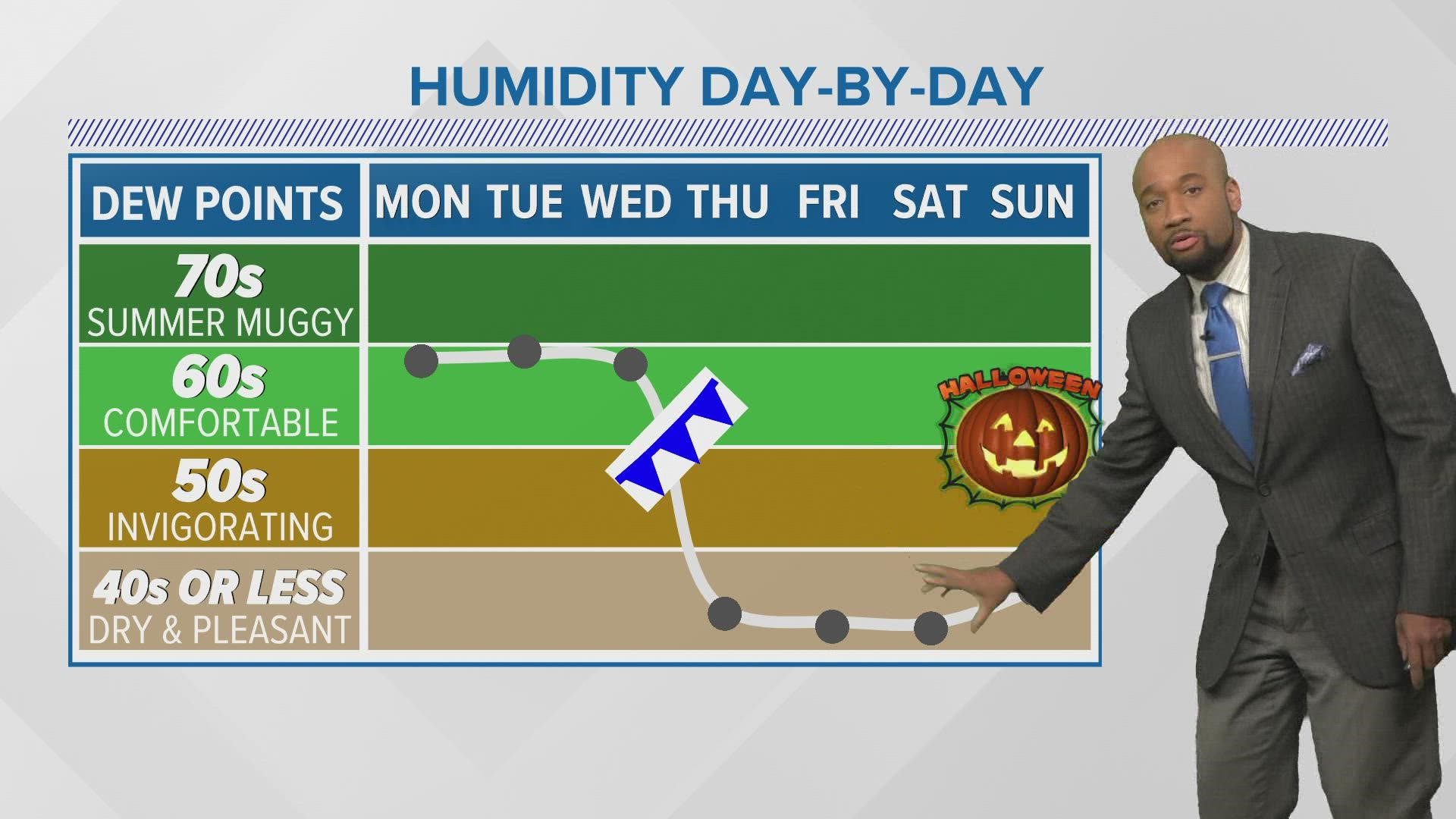