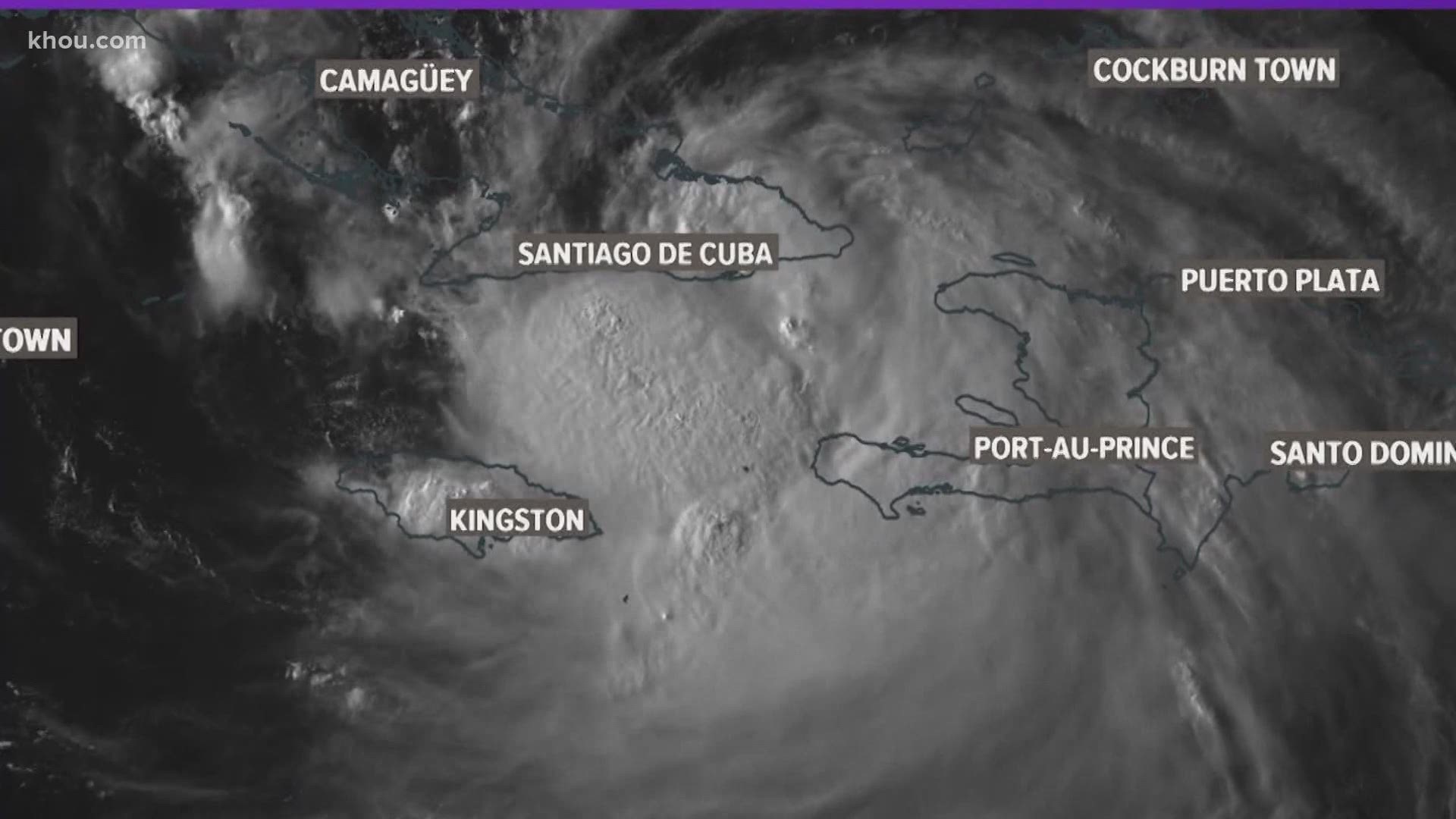 GALVESTON COUNTY, Texas — What did Galveston County Judge Mark Henry say when he was asked what worries him most about Laura and Marco barreling toward the Gulf Coast?

"People not taking this seriously."

Henry said the county's decision-making process will begin when Tropical Storm Laura clears the coast of Cuba, which is expected to happen Monday afternoon or evening. County officials will then take a look at the models and decide how to proceed. He said Laura is the county's main concern. Henry said Marco could produce some freshwater rain in the northeast portions of Galveston County.

"At this point, it does not appear Marco is going to affect us at all except possibly as it comes around landfall," Henry said. "Laura is our concern. We don't want to start calling her a troublemaker yet, but she has the potential for that."

Marco weakened by Sunday night. It's still expected to have an impact on the Houston area after it makes landfall. Laura is expected to make landfall along the Texas-Louisiana border late Wednesday as a much stronger storm.

Henry said one of the forecasters had never seen such a difference in the model predictions. Henry said the uncertainty is concerning, but nonetheless, the county will prepare appropriately.

He said that some of the predictions are showing the Bolivar Peninsula could be one of the most affected areas. He said ferry service could be forced into shutting down. Evacuations could be necessary and he said for a period of time, there would be no access to Bolivar from Galveston Island.

Storms surge could be the reason evacuations would be ordered. Henry said there's always an issue with people not taking evacuation orders seriously, and that's what they want to avoid.

"Our biggest concern always is people not taking it seriously. ... It's probably only going to be a strong (Category) 1 or a weak (Category) 2. ... Our concern is people saying, 'That's not that big of a deal,'" Henry said.

He said the category of the storm only measures wind speed, not the potentially deadly storm surge that comes along with the system. 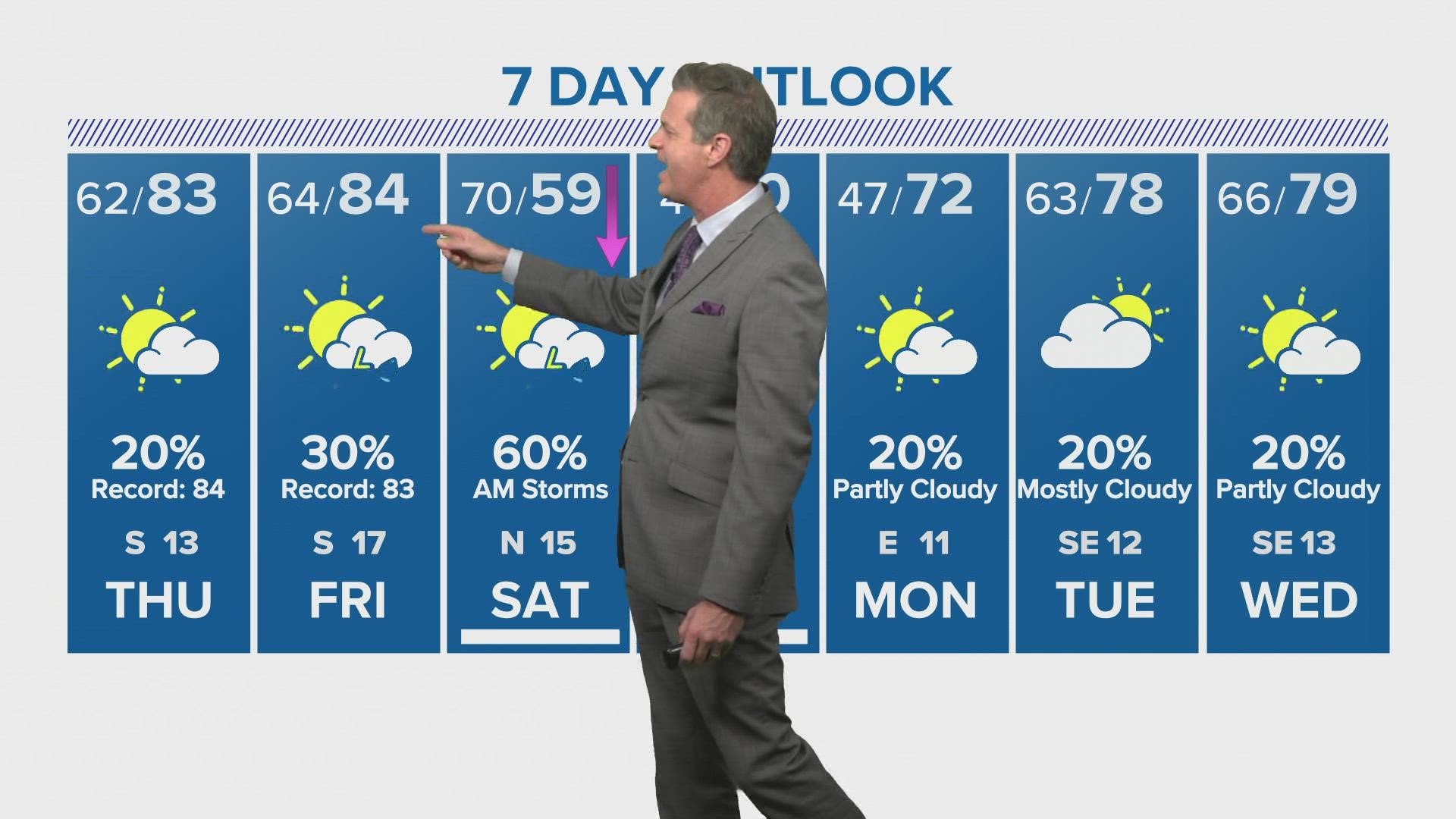