"Our residents need to understand that this is a serious threat," says Fort Bend County Judge KP George. 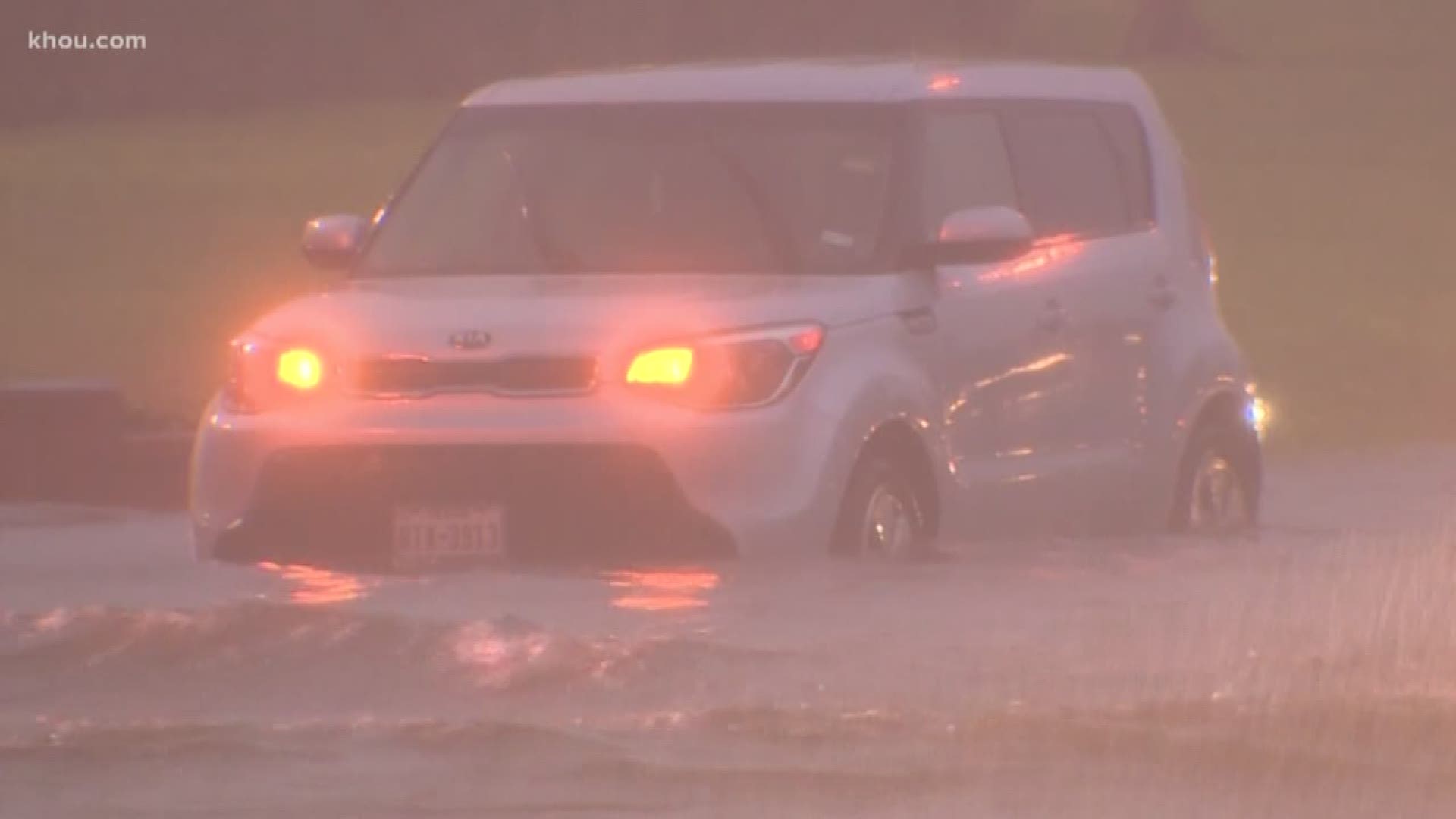 Tuesday afternoon, areas like Sugar Land, Richmond and Rosenberg received up to 9 inches of rain due to severe weather. Flood waters took over people's cars and homes.

George is concerned that the continued rain could cause the Brazos River to flood.

The disaster declaration authorizes the county to take a certain response to recovery actions during severe weather. This is the first step which can ultimately result in a state or federal declaration, he wrote on his Facebook page.

"Our residents need to understand that this is a serious threat," says Fort Bend County Judge KP George, "This flash flooding tonight is contributing to the Brazos River levels, which still pose a threat later this week. We are not out of the woods yet."

At one point, all roads in Sugar Land were impassable.