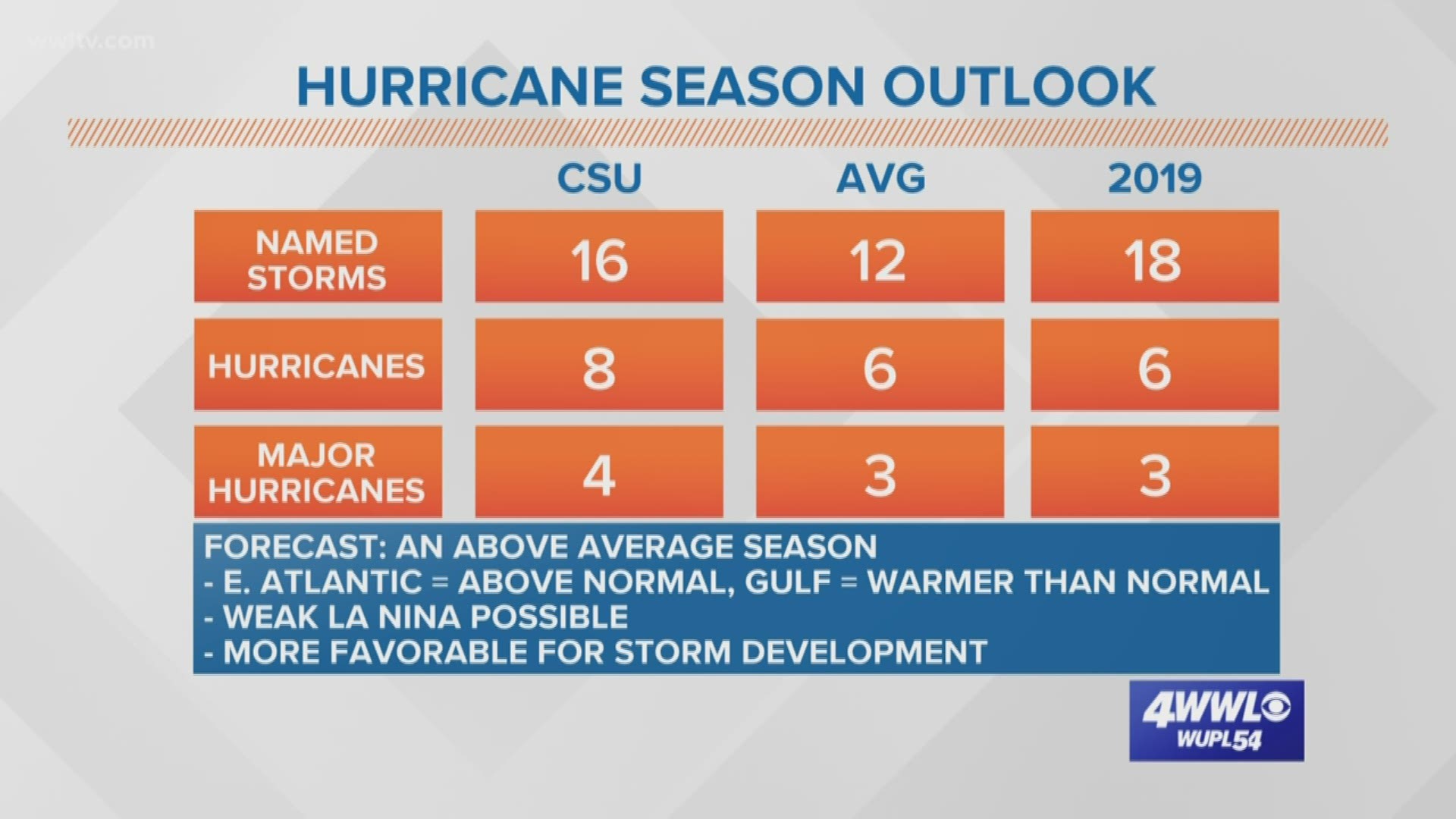 HOUSTON — The tropical meteorologists at Colorado State University, headed by Dr. Phil Klotzbach, has released their prediction for the upcoming 2020 Atlantic hurricane season and already it's looking to be a busy one.

Klotzbach and his team are calling for an above-average hurricane season totaling:

The average number of storms we see in a given year is 12.

Klotzbach says a couple of factors have lined up to give this season the ingredients needed for an active year:

Those two key factors could lead to a busy summer for meteorologists tracking systems across the Atlantic.

What is El Niño?

El Niño is an anomalous warming of the east Pacific waters which can cause strong wind shear to rip across the Caribbean and the main development region of the Atlantic. That strong wind shear helps to tear apart systems that would otherwise go on and develop into tropical storms and hurricanes.

What is La Niña?

La Niña is the opposite: an anomalous cooling of the east Pacific and helps to decrease the wind shear across the Atlantic leading to more of a stable environment for tropical development.

While many storms are likely to form in the 2020 season, it's important to remember that it only takes one direct hit to make it a truly bad season for you and your family. 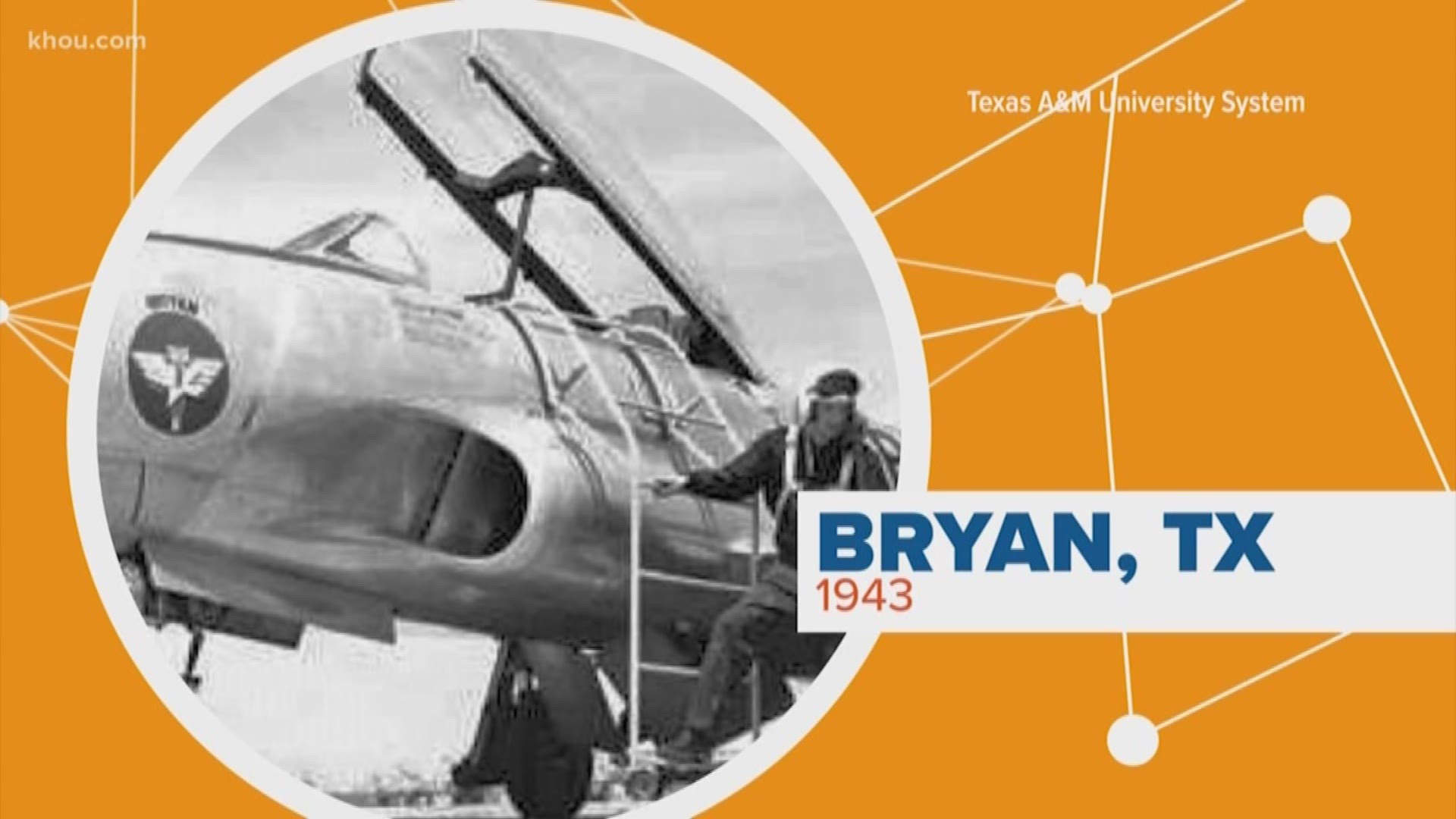