Hurricane season officially begins on June 1 and runs through Nov. 30. 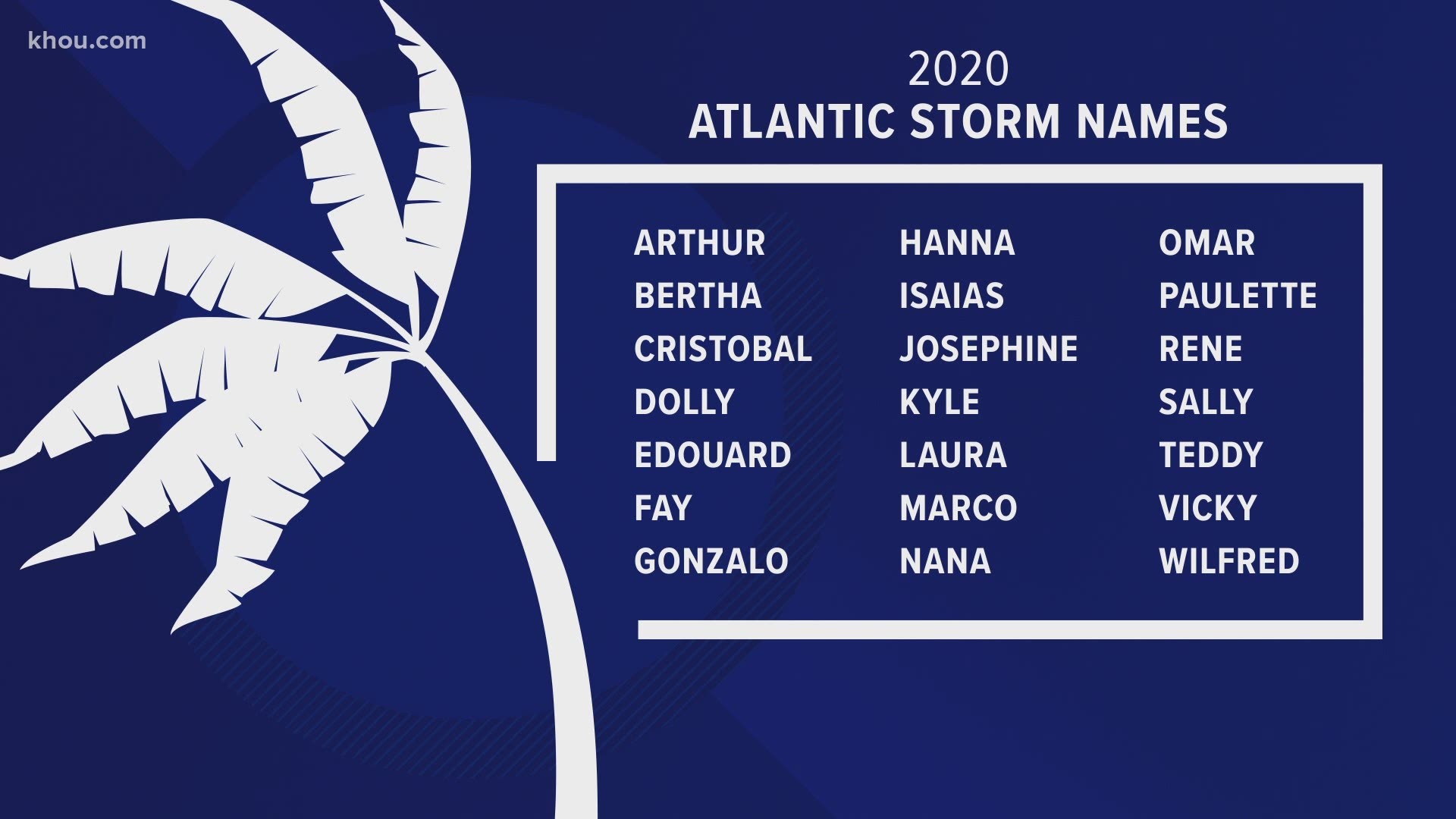 HOUSTON — 2020's hurricane season is approaching, and researchers said they think this year will be especially active. The season officially begins on June 1 and runs through Nov. 30.

Scientists at Penn State University's Earth System Science Center project the 2020 Atlantic hurricane season as the busiest in a decade. They say a combination of warm sea surface temperatures and other factors could result in the development of more named tropical cyclones than usual.

A tropical cyclone gets a name when it reaches tropical storm strength, with winds in excess of 39 mph.

The Penn State scientists said their best guess is 20 named storms this year. In a range, they're going with 15-24 storms total.

Sea surface temperatures are one of the main drivers of the development of tropical cyclones, and that can be checked off the list already this year. Why? Surface waters in the Gulf of Mexico and the Atlantic Ocean were above normal for the month of March and continue to tick a degree or two above average this April.

The Gulf of Mexico is especially warm right now. Despite its smaller size, compared to the wide-open Atlantic, storms that can make their way into a favorable area for development in the gulf can strengthen in a hurry.

But there's a caveat. This could be a busy season, but storms might not hit land. The 2010 Atlantic hurricane season was especially active, with 10 hurricanes, but not one of them hit the U.S.

Here's a look at 21 names that were released:

RELATED: 2020 Atlantic hurricane season could be busiest in a decade, scientists say 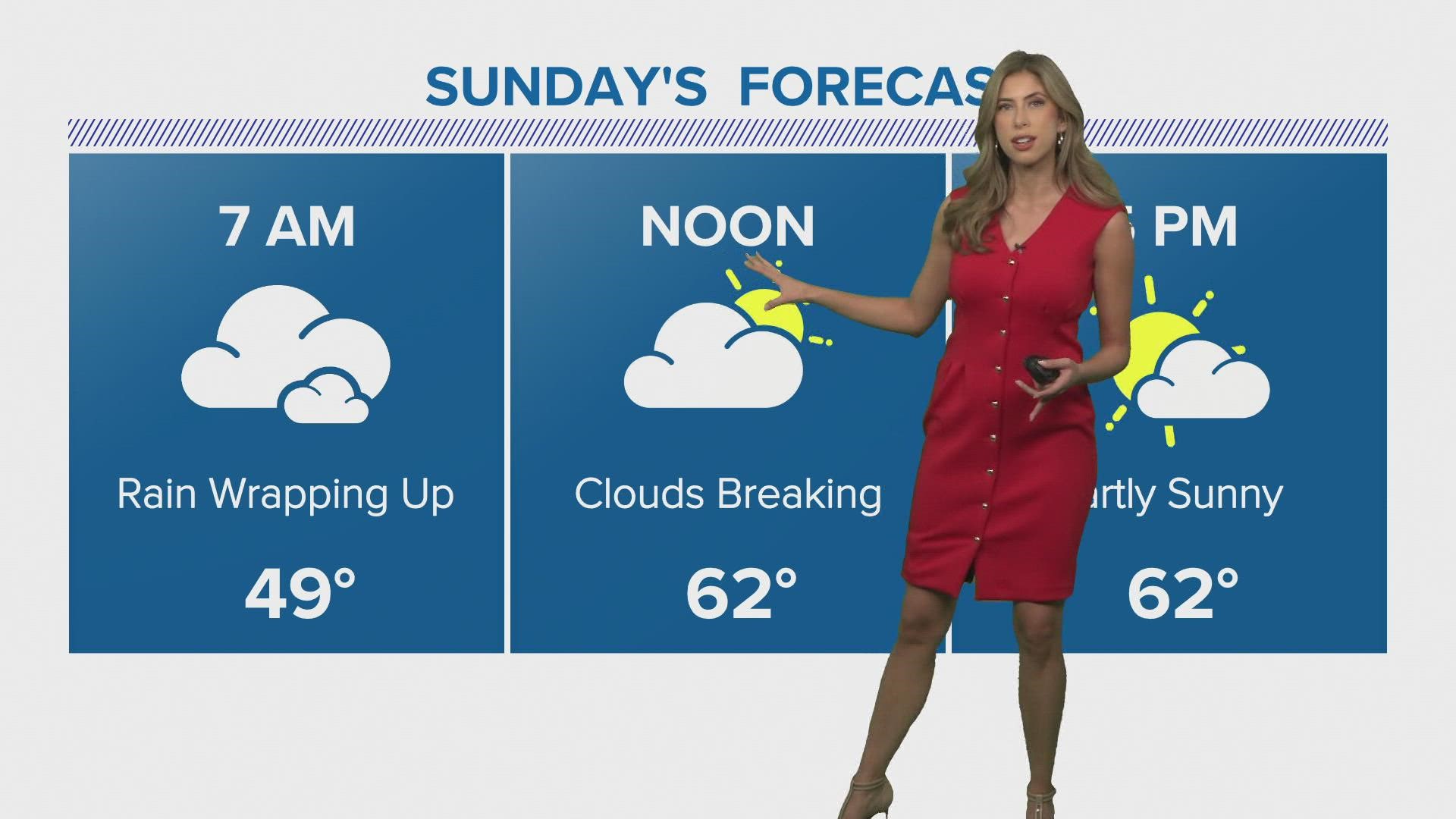