CEO Gary Kelly said Southwest will start small, with just one route between the West Coast and one destination in Hawaii. He didn't disclose the route or the number of flights per day. 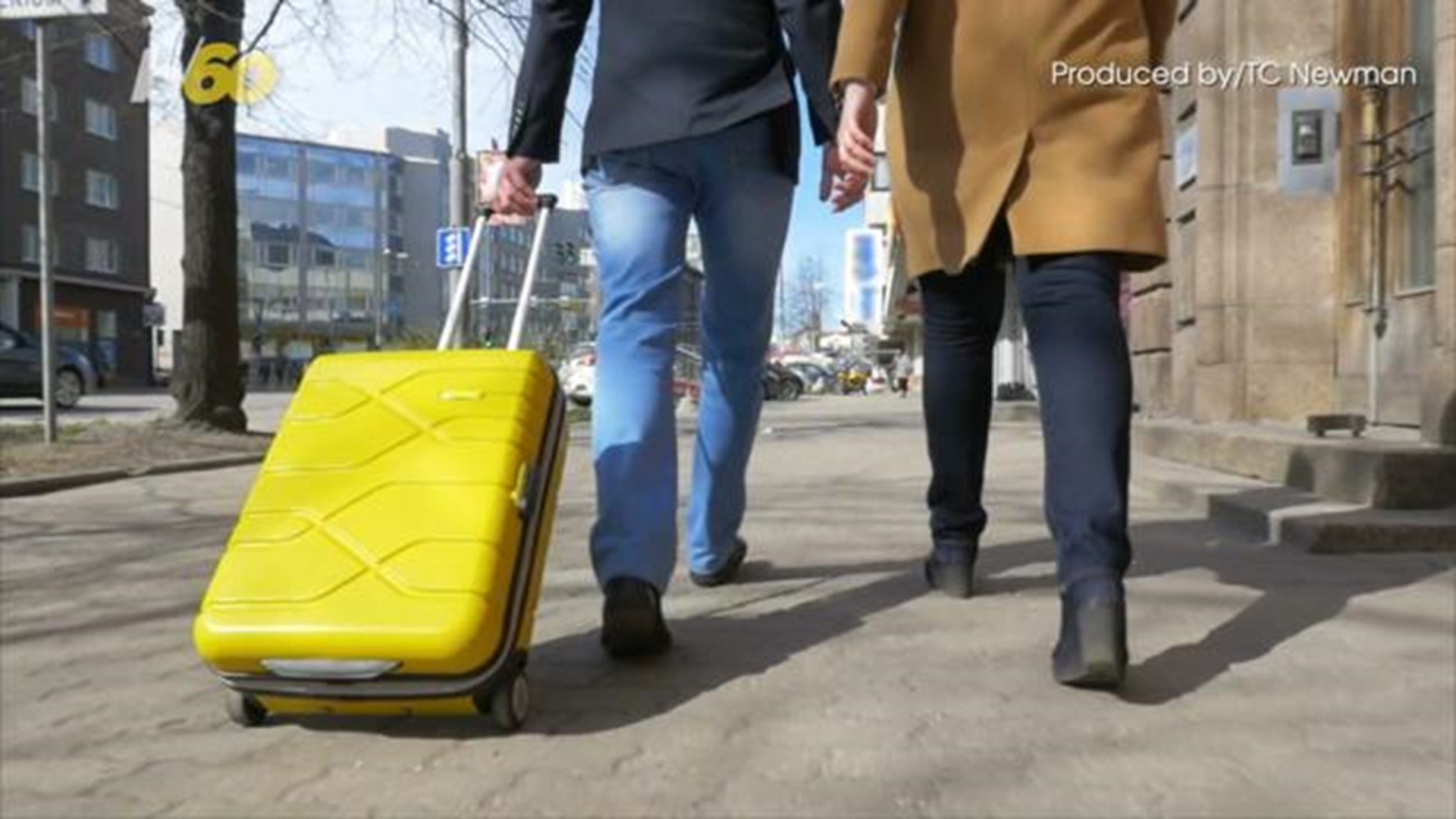 Southwest Airlines will eventually fly to four airports in Hawaii after the carrier launches its much-anticipated service to the state.

Southwest didn’t reveal specific dates or routes, but its plan for Hawaii has been highly anticipated ever since the airline announced its intent to fly to the state in 2017.

“While we do not yet have details to share on exact dates or routes, they do represent our initial footprints and top priorities for the soonest service in the State of Hawaii,” Southwest said in a statement posted to its website on Thursday.

Southwest has previously said it could begin flying to Hawaii as early as this year, though the company has warned that could slide into 2019 as it awaits certification to fly its Boeing 737s on the long overwater routes between Hawaii and the U.S. mainland.

Still, Southwest executives said on the airline's earnings conference call Thursday that the airline still hopes to start flights this year. They have planes reserved for that scenario. 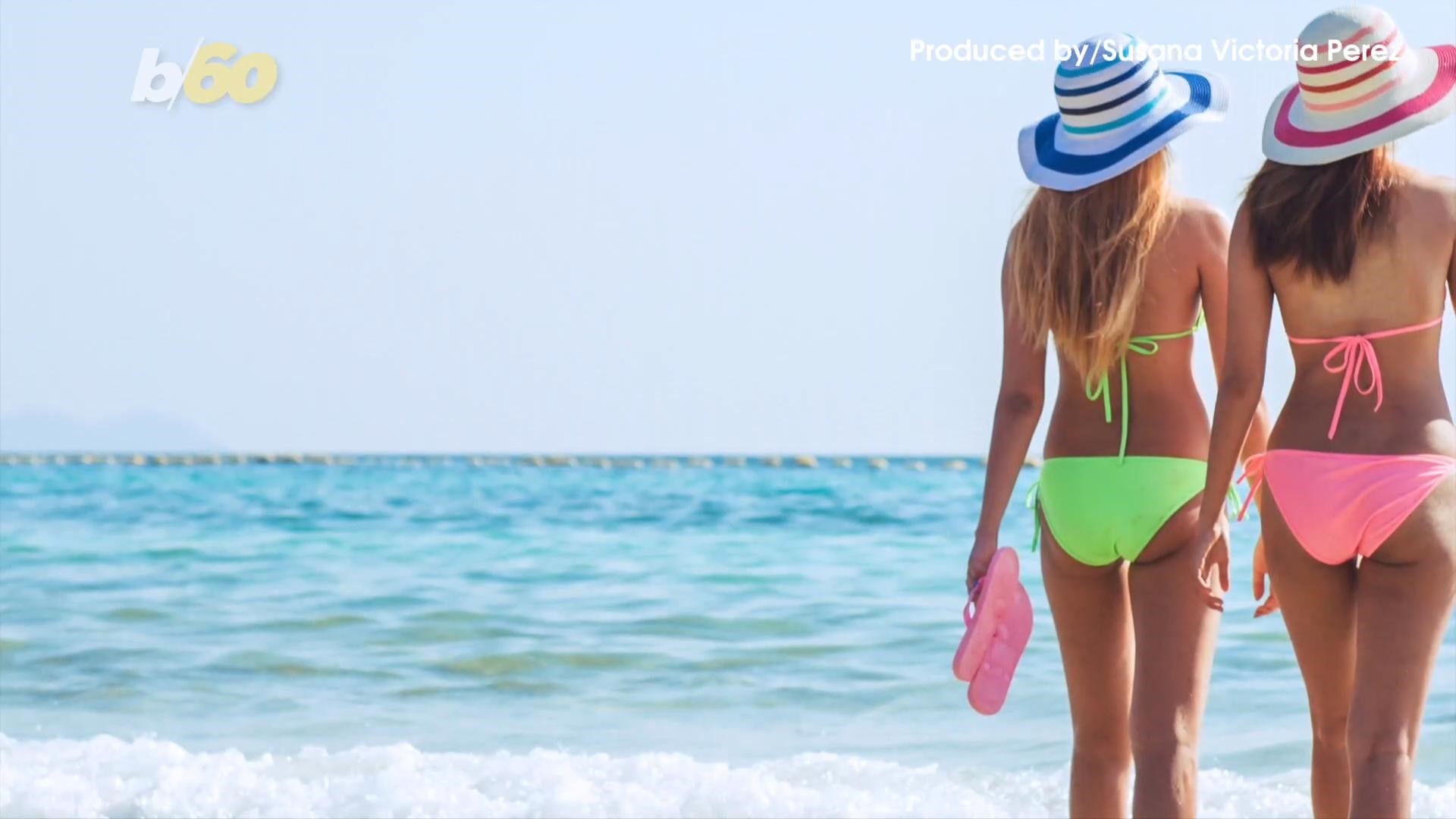 CEO Gary Kelly said Southwest will start small, with just one route between the West Coast and one destination in Hawaii. He didn't disclose the route or the number of flights per day.

But Kelly said Southwest won't have just a single Hawaii route for long.

"We would like to ramp up pretty rapidly and, ultimately, to those four airports,'' he said.

For Southwest, the flights to Hawaii will give the carrier its most significant service expansion since it began flying internationally in 2014. The airline now serves numerous destinations across Mexico, Central America and the Caribbean.

Hawaii is one of the top leisure destinations for U.S. travelers, a segment that Southwest undoubtedly hopes to cater tour with its four Hawaii destinations. Southwest officials have said on several occasions that options for Hawaii flights have been a top request from the carrier's frequent-fliers.

While Southwest has not yet detailed what cities will land Hawaii flights, the most-likely candidates are thought to be Southwest's busier airports in California. The airline has a big presence at several airports in the state, including Los Angeles, San Francisco, San Jose, Oakland, San Jose and San Diego.

One question that remains unanswered is whether Southwest might consider intra-island flights to connect Hawaii's airports. While Southwest has not specifically indicated it's considering that option, industry observers have noted that the high-frequency schedules that work best on those short routes have long been a staple of Southwest's scheduling philosophy.