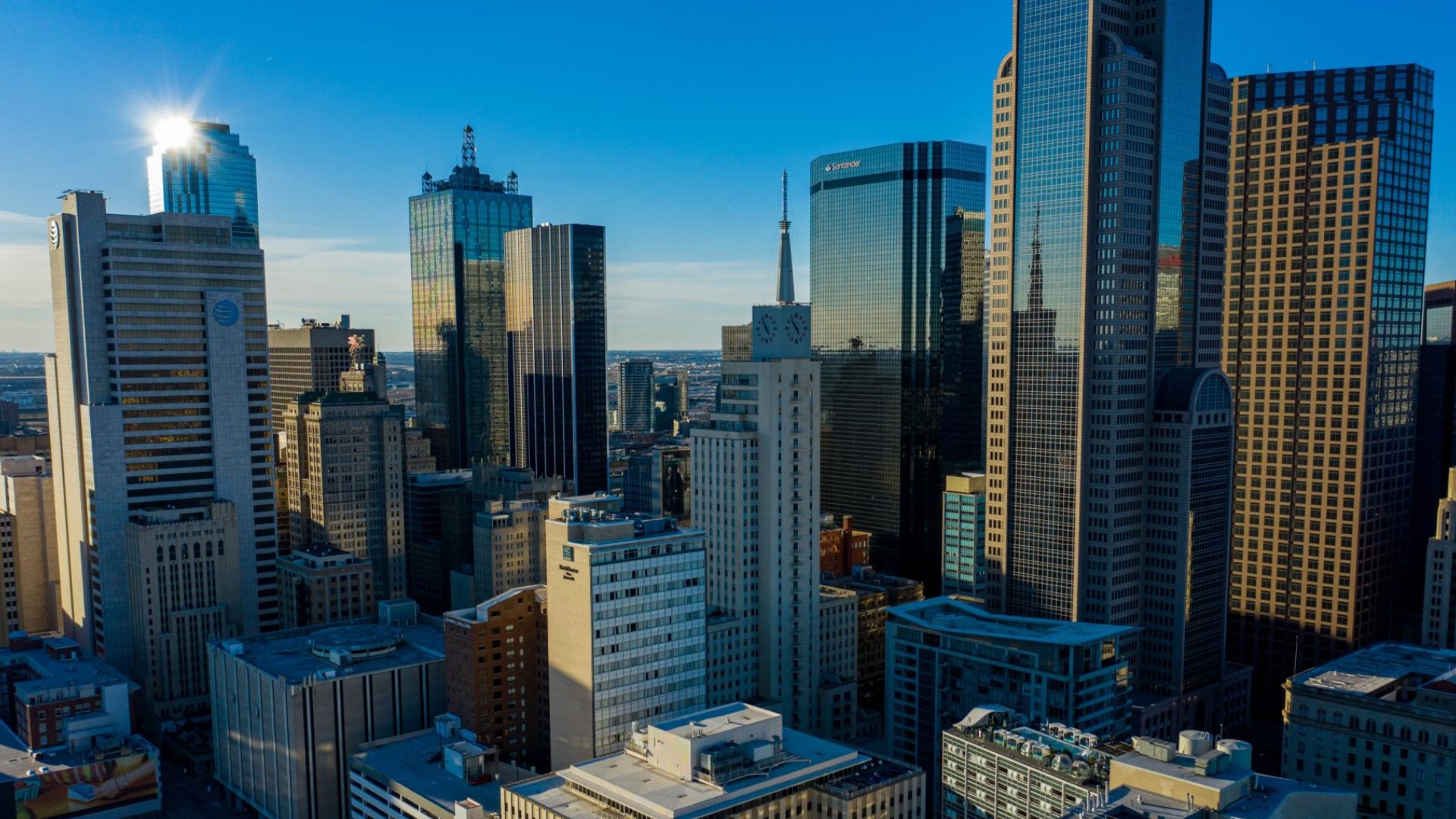 DALLAS — For those who make a living in the travel industry, early February felt the same as January.

And January felt about the same as Dec. 2020, and all nine months before it.

But a noticeable difference is suddenly in the air, said Visit Dallas President and CEO Craig T. Davis.

“If we’d talked 30 days ago, I would have said, ‘Meh,’” Davis admits. “The world has changed dramatically in the last three weeks.”

As the number of vaccinated Texans and Americans increases and the number of daily new COVID cases decreases, Davis said surveys are beginning to show renewed trust in traveling.

RT if your jaw is still on the floor from this photo! Get even more @BigBendNPS inspiration here: https://t.co/QBch7bHkig #TexasToDo

As you're planning your next Texas adventure, visit our website to learn how to travel safely and responsibly. pic.twitter.com/oDIXyT6dEg

They fell to record low levels – in the single-digit percentages – during the spring of 2020.

The occupancy rate is now up to 35 percent and climbing every day, but people are interested in seeking out hotels that continue to follow COVID-19 safety protocols.

He said most Dallas hotels are not wavering on their mask policies, even though Texas Gov. Greg Abbott is lifting the statewide mandate on Wednesday.

2020 dealt the travel industry a bust like it had never before experienced.

“Some of the studies we had done compared it to the 2008 financial crisis and September 11, 2001 and found that it’s been nine times worse than a combination of both of them,” Davis said.

But a rebound appears to be underway – not just for visitors coming to North Texas but for North Texans seeking to take out their own revenge.

“If we were to announce Italy was opened up, I don’t have enough staff to handle everybody who would want to go,” said Steve Cosgrove, owner of Dynamic Travel in Southlake.

Cosgrove had to furlough his staff in 2020, but his firm is now experiencing a significant increase in bookings and calls.

“I’d say in the next 90 days the floodgates are going to open,” he said.

Davis said Visit Dallas is beginning to see a spike in calls about re-booking canceled conventions, and he believes the North Texas region is benefiting from its stature as a big city with lots of open spaces.

“I think that gives people comfort,” he said.

“We’re getting ready for the triumphant return of the city in our tourism space,” he said. “All good days ahead. I’m very, very confident.”

“The light at the end of the tunnel always just kept turning out to be an oncoming train,” he said. “But now I think it’s real.”