How do Houston airports rate when it comes to flight delays?

If you're flying over the holidays, you should read this story first! 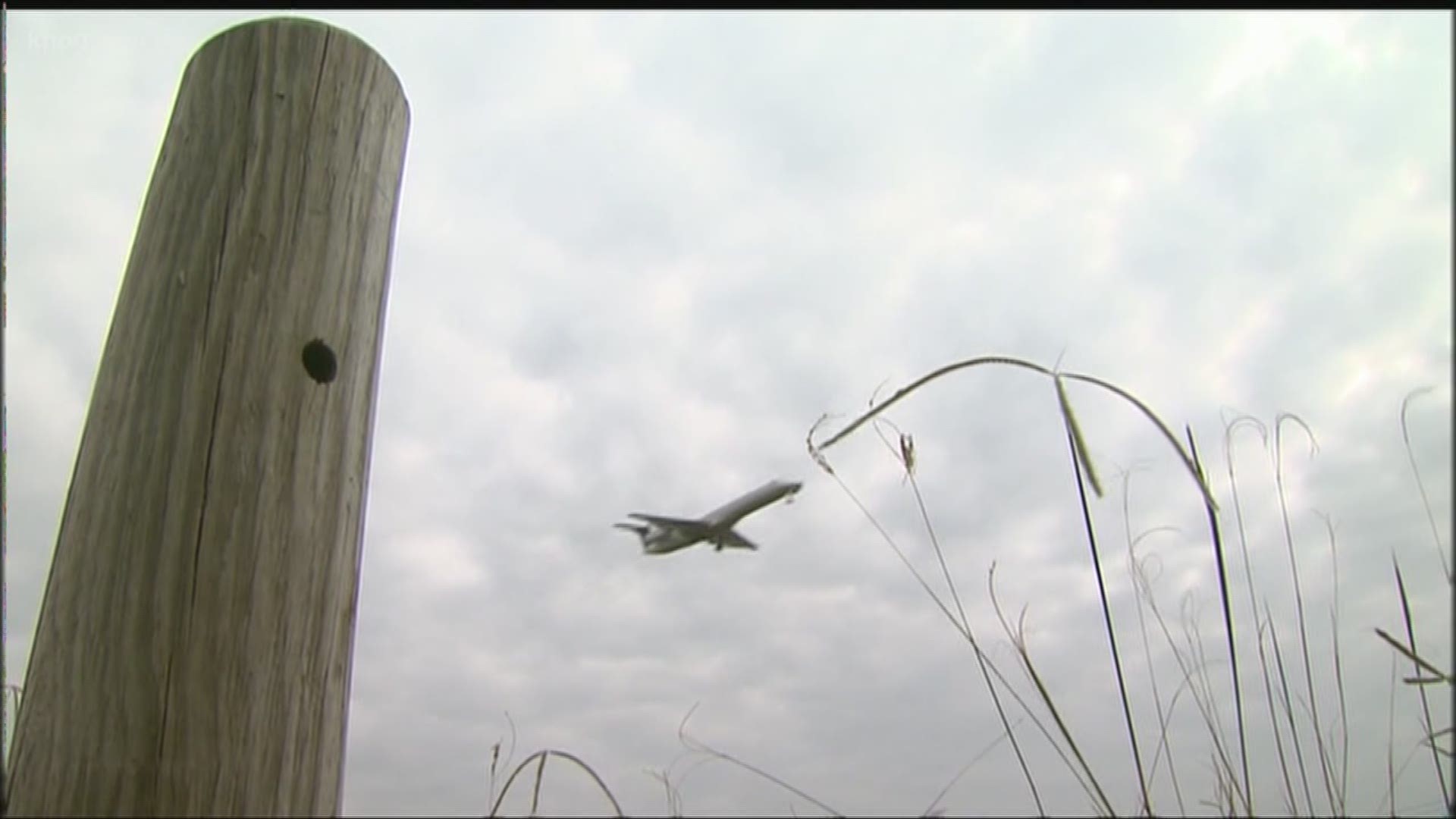 HOUSTON — HOUSTON - Millions of people will head to the airport to spend the holidays with loved ones, but thousands of them won’t arrive on time.

KHOU 11 News crunched the numbers for nearly 1.5 million domestic flights between November and January of last holiday season. From that data we analyzed 50 airports and 10 airlines with the most flights.

Our raw data was compiled by the Bureau of Transportation Statistics.

Airports with the most delayed departures and arrivals:

George Bush Intercontinental Airport ranks among the best when it comes to the percentage of delayed departures and arrivals. They’re No. 48 out of the 50, delaying less than one in four flights.

However, William P. Hobby Airport is No. 10 with delays for 36 percent of flights.

“At Hobby what you have to understand is there are fewer gate options,” said Houston Airport System PIO, Bill Begley. “So, if there’s a dela, it’s going to have a more significant impact.”

“One of the things we’ve done is open a new terminal here (IAH) in terminal C in partnership with United,” said Begley. “So, we try to make sure we’re prepared that we are fully staffed that those projects are taken care of or at least to the point where they’re not going to impede movement so that we’re not slowing them down because our facilities aren’t ready.”

“Essentially, what the airline is saying in their contracts of carriage which is your ticket is we’ll do our best but there’s not guarantees of anything,” said Hudson.

Hudson says if you’re stuck in an airport this holiday travel season, you can demand an involuntary refund to get your money back and take alternate transportation.