Getting home for the holidays can be a nightmare, especially if you're flying. 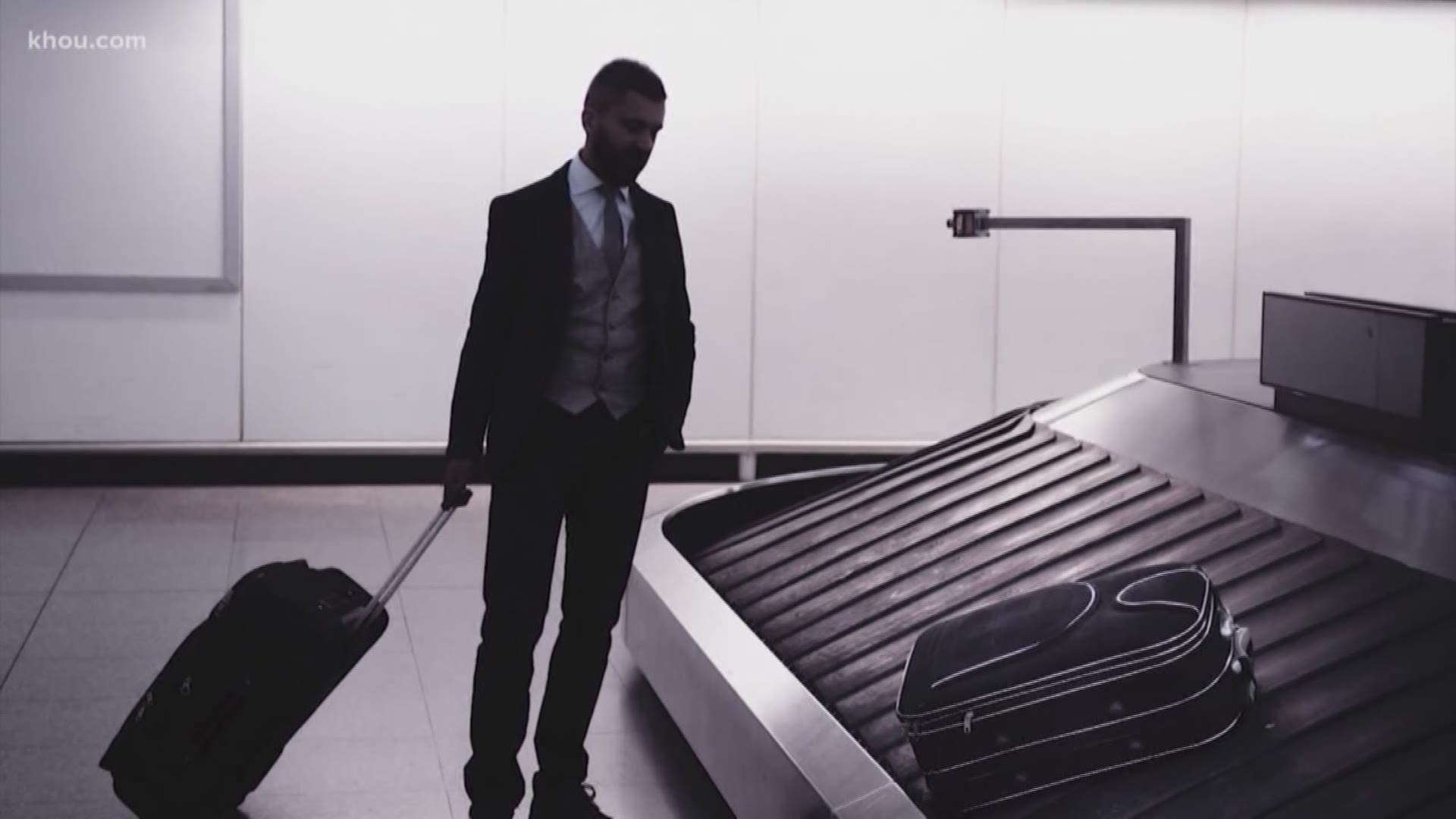 But getting there can be a nightmare, especially if you’re flying.

Whether it be delays, cancellations or lost luggage, 2018 was one of the worst years in terms of flight disruptions.

The top two worst travel days is the Wednesday before and the Sunday following Thanksgiving.

KHOU 11 Investigates analyzed cancellation numbers airlines submitted by the U.S. Board of Transportation.

Southwest reported the highest number of cancellations in both 2016 and 2017—220 and 473 cases, respectively.

But those are not the only reasons people got bumped from flights. The airlines also reported what is known as “over sales,” commonly known as overbooking. Southwest has done it the most the last three Novembers with 5,084 cases, followed by American (2,344) and United (823).

Regardless of where they land, airlines typically encourage passengers to pack a small carry-on. They also recommend giving yourself more than an hour lag time if you have a connecting flight.