Police are looking for a suspect possibly driving a Toyota Corolla or Camry. 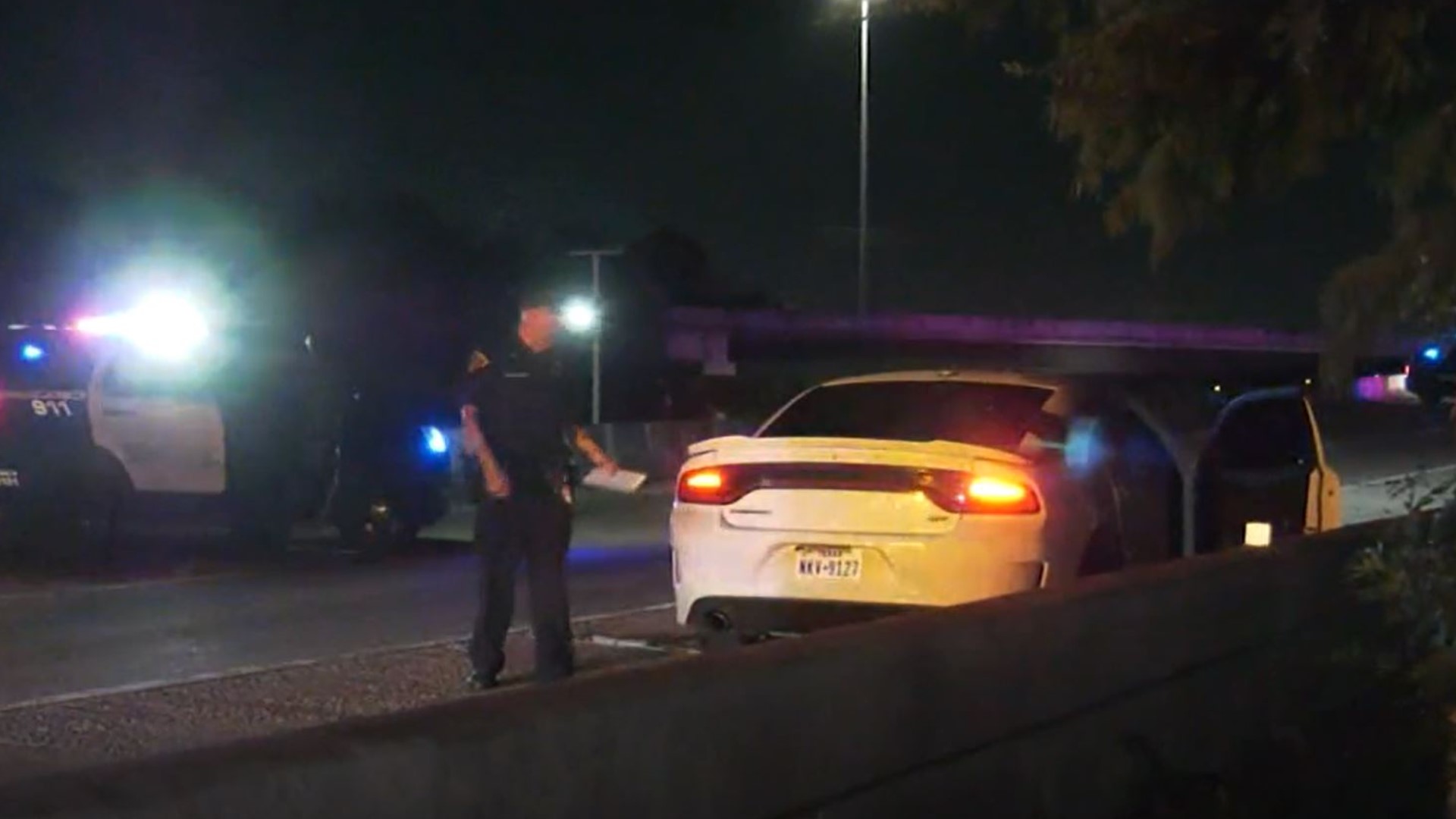 HOUSTON — Houston police are investigating a fatal auto-pedestrian incident that happened early Friday on the southwest side.

It happened around 3 a.m. along the southbound S. Post Oak exit ramp from the 610 Loop, closing down the roadway for more than two hours.

Police stated the 27-year-old victim pulled over on the right side of the exit ramp when she got a flat tire. According to police, she called a family member about the issue and got out of her car to check on it, and that's when she was struck by another driver.

The woman died at the scene. Her name was not immediately released.

The driver who hit her sped away.

"Evidence at the scene indicates the wanted vehicle is a Toyota, possibly a Corolla or Camry model," stated the Houston Police Department.

Anyone with information on the identity of the driver or the vehicle in this case is urged to contact the HPD Hit and Run Unit at 713-247-4072 or Crime Stoppers at 713-222-TIPS.