Verify: Is Highway 290 construction almost over? 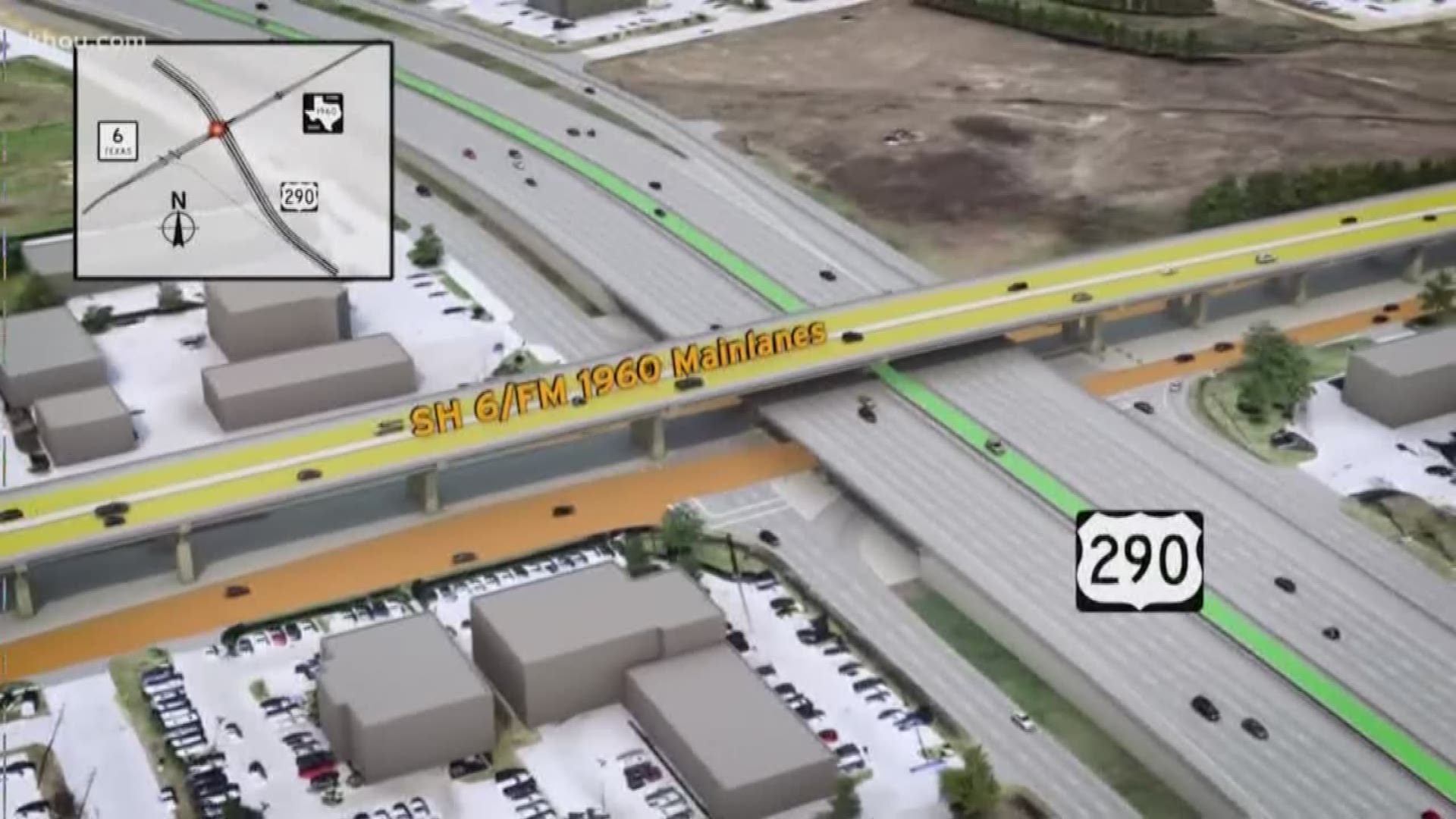 HOUSTON — The Texas Department of Transportation planned a community celebration for milestones reached on Highway 290 construction.

They also announced five weekend closures along the same road.

Keopraseuch left a career in oil and gas to open his dream barbershop four years ago. He would love progress on messy feeders and intersections near 290 and Highway 6.

“They still do it,” said Bianca Ortiz, assistant manager at the same salon.

Monday morning, commuters will see two new lanes: one inbound between Barker Cypress and Eldridge. The other will open from 529 to FM 1960 along with two new exit lanes.

KHOU 11 News verified with TxDOT that it will be late spring or summer before all main lane, frontage road and intersection work is complete. The final piece, a large flyover bridge carrying FM 1960 over 290, will not be in place until next fall.

“We’ve been in it this long, what’s another year?” Ortiz said.