Police at the scene said the driver of a Chevrolet Camaro got out and ran away, leaving behind multiple victims with injuries. 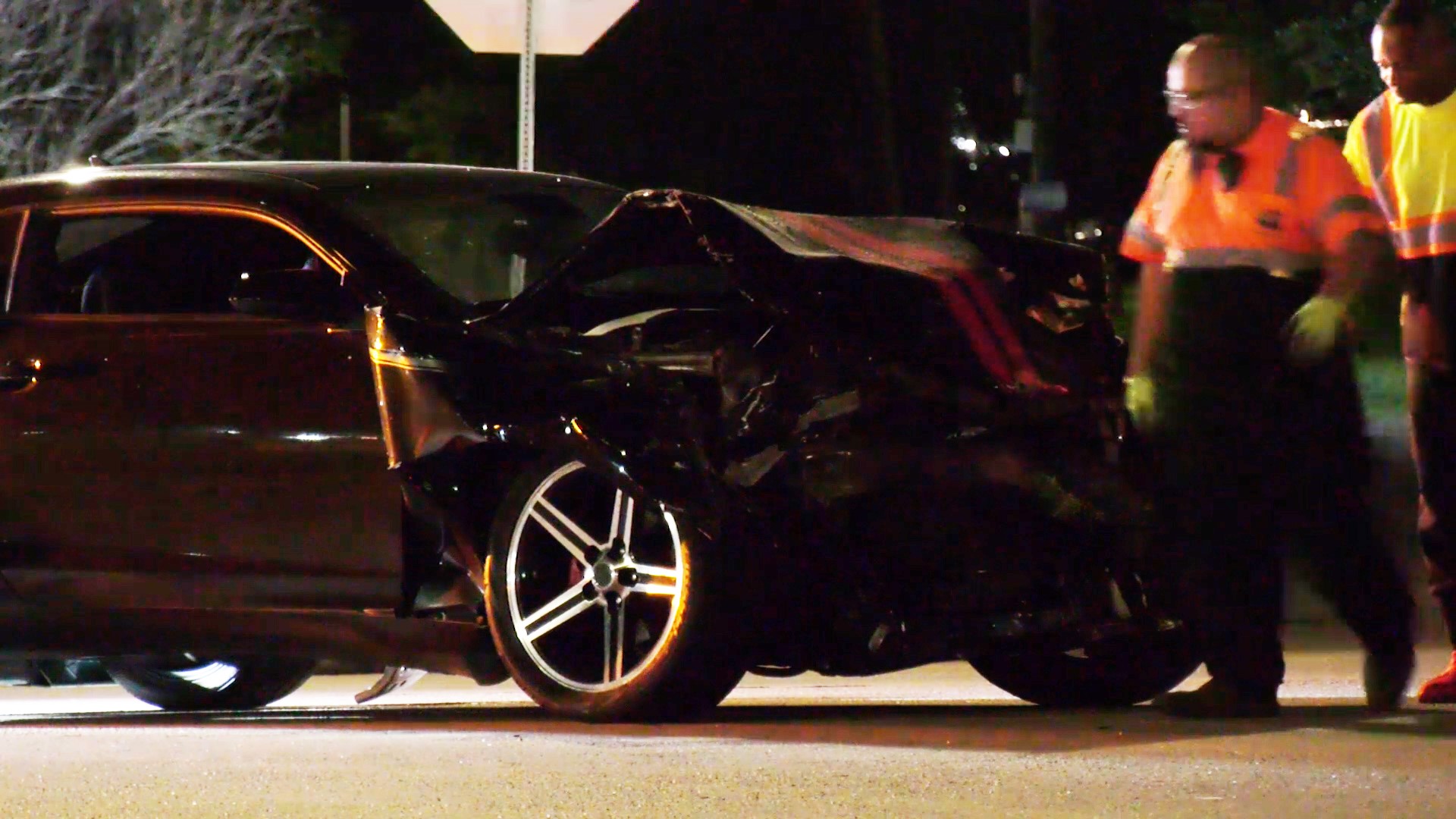 HOUSTON — Houston police are looking for the driver who allegedly caused a serious crash that injured a child overnight.

It happened in the Alief area at about 8 p.m. Thursday, according to police.

A driver in a black Chevrolet Camaro was heading southbound in the 7500 block of S. Kirkwood when they crashed into a Toyota minivan that was making a turn from the northbound lanes.

Witnesses told police it appeared the Camaro driver was racing someone at the time of the crash. Whoever was driving it ran from the scene on foot.

There were eight people inside the van, including two adult women and six children. All of the occupants were taken to the hospital, including an 11-year-old who was said to be in critical condition.

Anyone with information that could help police should call Houston Crime Stoppers at 713-222-TIPS.