The Metro Houston board approved a $3.5 billion bond measure that will be on the November ballot. 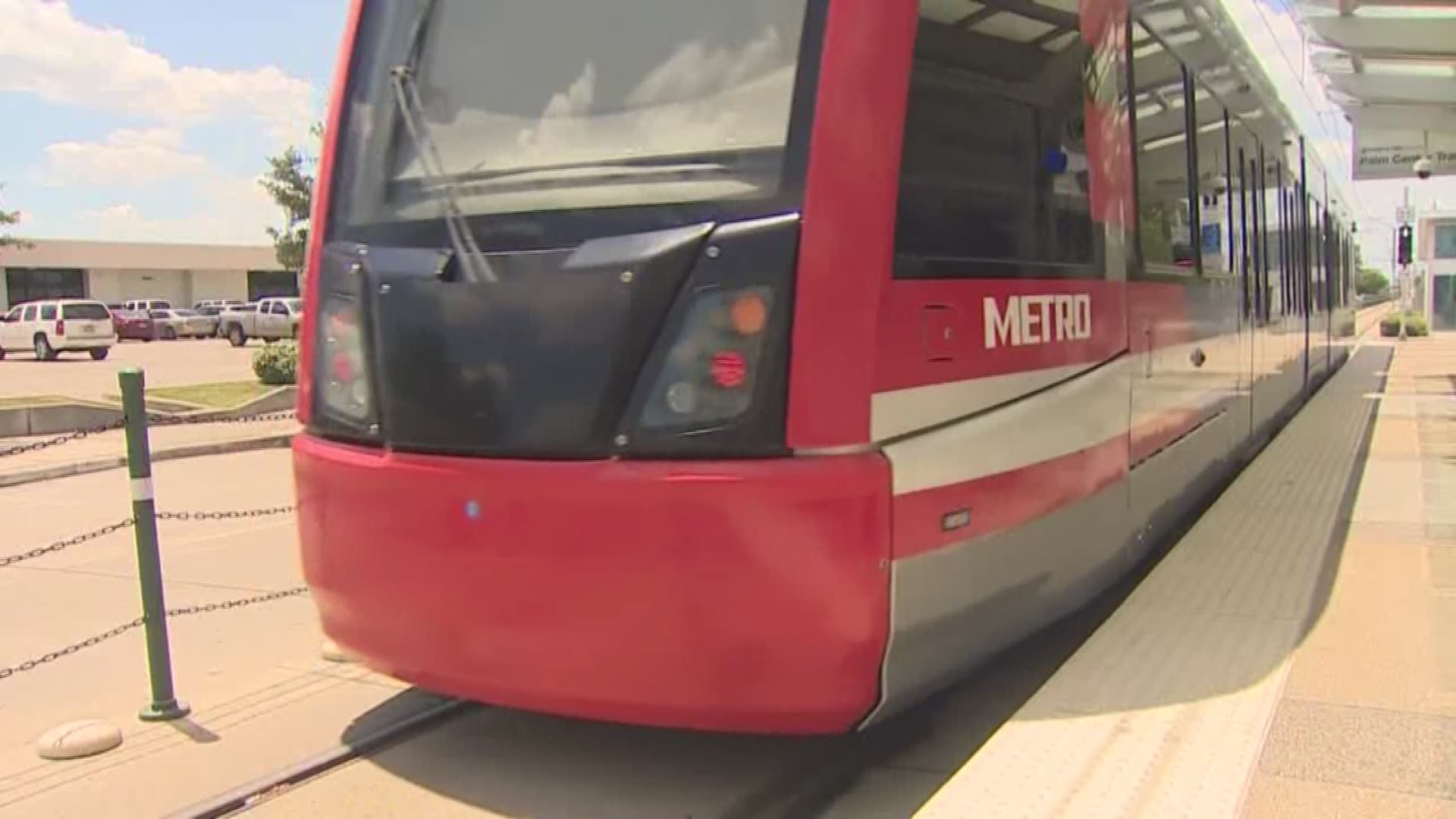 HOUSTON — The Metro Houston board approved on Tuesday a $3.5 billion bond measure that will be on the November ballot.

It would fund many facets of the “MetroNext” plan, including extending the METRORail to Hobby Airport.

Eventually, METRO would like its rail lines to reach Bush Intercontinental Airport and Hobby Airport.

However, Metro is focusing on the closer airport first.

Adding roughly 10 miles to the purple and green lines to extend to Hobby Airport could cost an estimated 1.4 billion dollars.

Also on the plan are:

Carrin Patman, Chair of the METRO Board of Directors, says the 3.5 billion dollar bond will only cover a portion of the comprehensive METRONext plan.

She does not expect it to involve raising taxes.

"We’re looking for over three billion dollars from the federal government, bonding authority, then local money. Our local money is what we already get in taxes. Not a tax increase," she said.

The goal is to begin all projects outlined in the METRONext plan within 20 years. 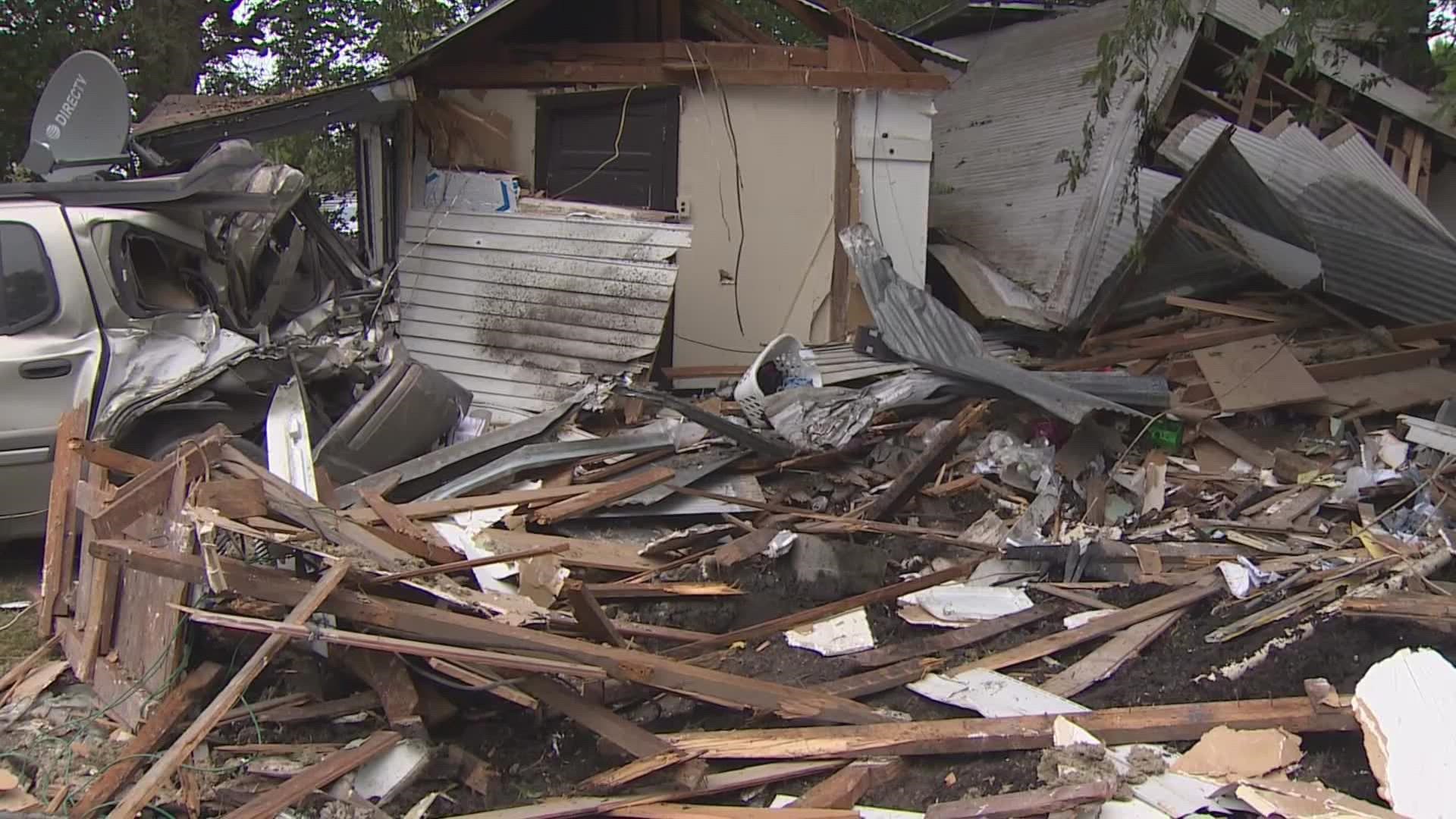