Man killed, woman injured when pickup slams into barrier on 249

A sheriff’s deputy wasn’t far behind and witnessed the crash. 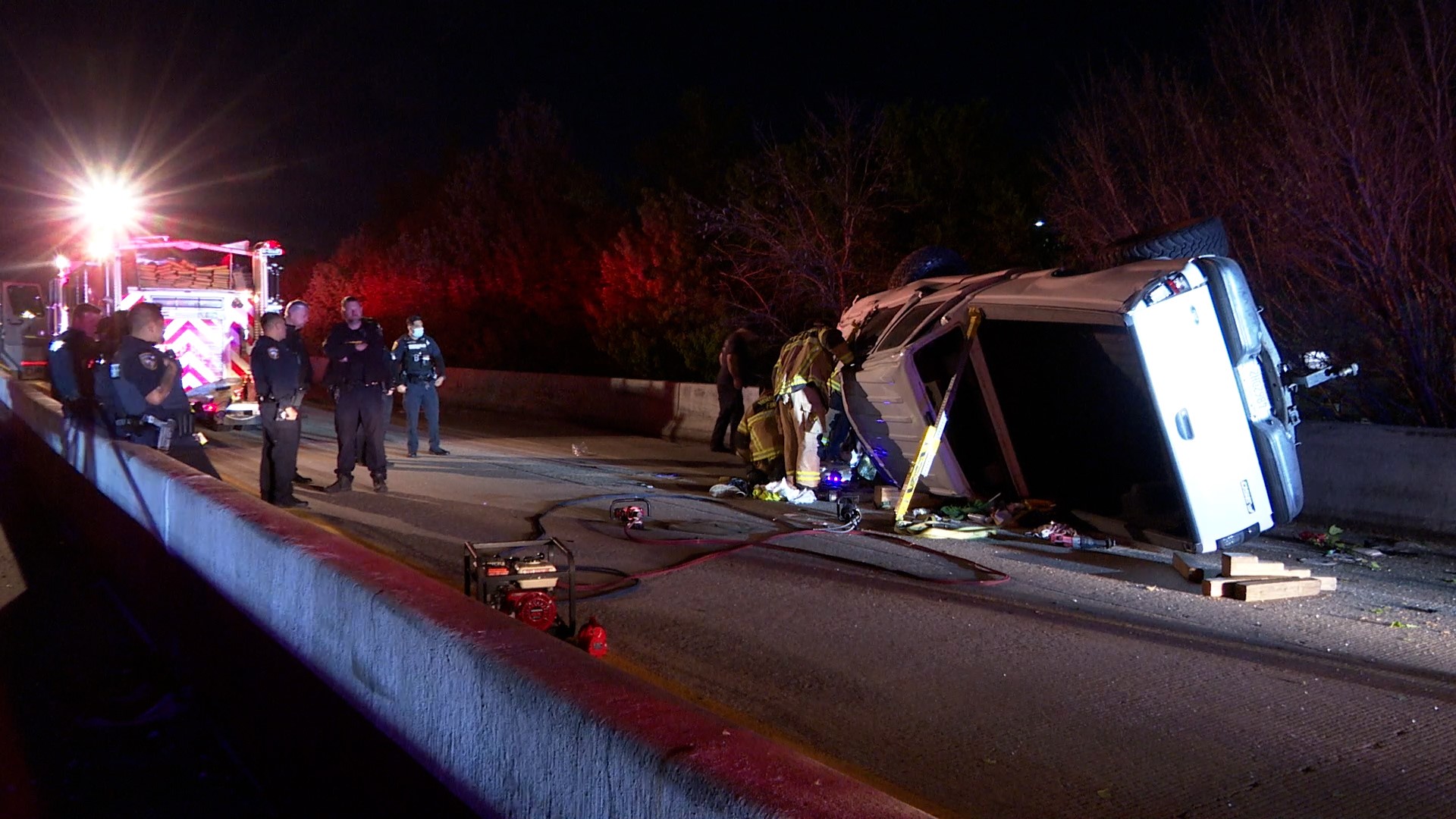 HOUSTON — Houston police are investigating a crash that trapped a man and woman inside a flipped pickup on Highway 249/Tomball Parkway late Sunday night.

The 29-year-old man died at the scene, police said.

The crash happened at about midnight in the northbound exit ramp from 249 at Grant Road, said Lt. Christopher Bruce with HPD.

Police said the truck struck the right-side barrier of the freeway at the exit ramp after failing to maintain a single lane. Firefighters freed the woman inside and took her to the hospital, where she was treated for minor injuries.

The man inside the pickup was also trapped but died at the scene.

Bruce said a sheriff’s deputy wasn’t far behind and witnessed the crash, which may have also been captured on their dash camera.

The exit ramp was closed into the early-morning hours on Monday.