The Fort Bend County Sheriff’s Office said five people from the scene were taken to the hospital. 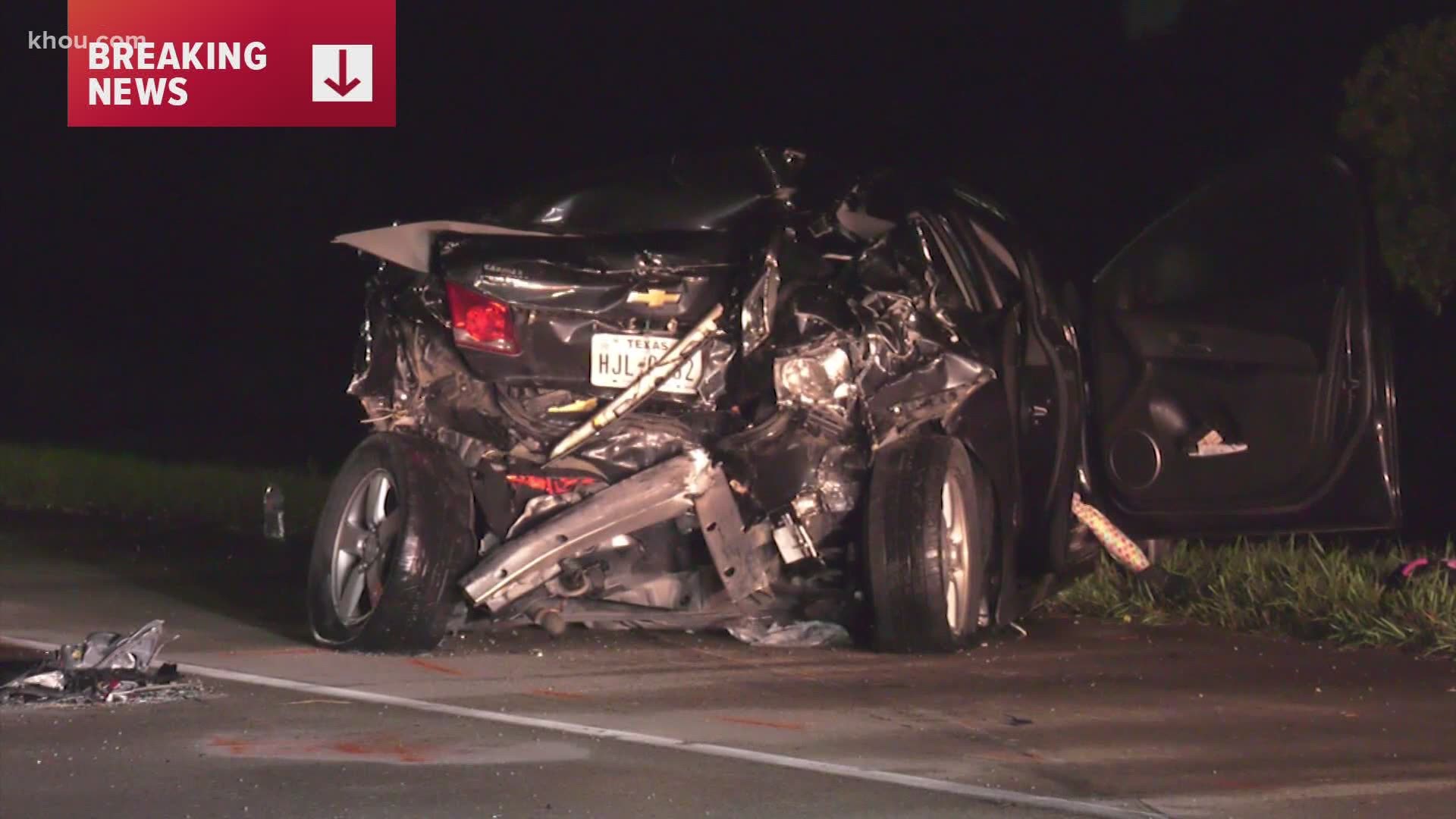 FORT BEND COUNTY, Texas — Two children were injured in a major crash on the Fort Bend Tollway on Tuesday. They were taken from the scene to the hospital via Life Flight.

The crash happened in the northbound lanes of the Fort Bend Tollway near FM 2234.

Deputies said three vehicles were involved in the crash near Lake Olympia. A silver Porsche with a flat tire was being followed by a relative’s family, a mother, father and their two children.

A utility truck struck the back of the family’s vehicle, deputies said. Then their car crashed in the Porsche in front of them.

Nehls said deputies did not find a child safety seat in the car for the 4-year-old.

The northbound lanes of the tollway were closed while investigators combed over the scene.

Update: The two in critical condition are kids. The NB lanes will be closed for an extended period. https://t.co/BAHsjfeIA3